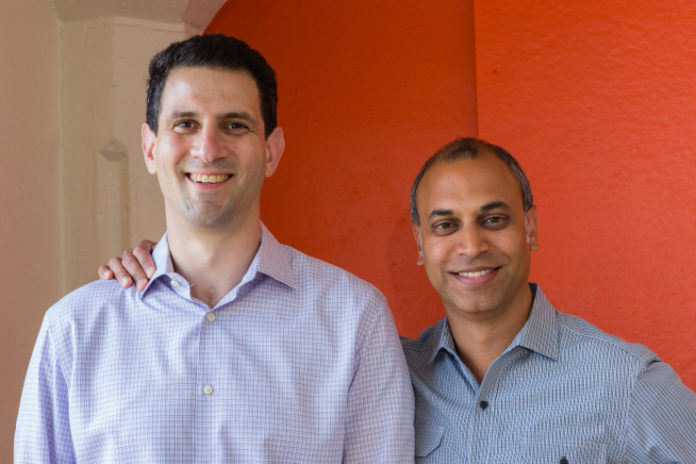 Homebrew is announcing the close of its third fund. This time they’ve raised $90 million, an increase from $50 million in 2015 and $35 million for its debut fund in 2013.

Led by Hunter Walk and Satya Patel, the seed-stage venture firm has spent the past five years investing in U.S.-based startups at the onset. Several of its portfolio companies have gone on to raise significant funding, including Managed by Q, Shyp and theSkimm. They’ve also had exits, including Bond Street, which was acquired by Goldman Sachs and Clementine, which was bought by Dropbox.

“Homebrew III’s strategy is to concentrate capital, time and reputation behind 6-8 new investments per year and to work closely with those teams to help them build the companies they envision,” said the firm’s blog post.

The group looks for “teams with clear visions for the future and both the attitude and aptitude needed to get there.” These are “founders who are disrupting their industries with love and empathy rather than contempt.”

Before Homebrew, Patel was VP of product at Twitter. He was also a partner at Battery Ventures and previously worked at Google.

Other members of the team include Beth Scheer, head of talent and Charo Gioia, director of operations.

Why Do Humans Have Wisdom Teeth That Need to Be Removed?

GizmoCrazed - April 9, 2019 0
(Credit: Dooder/Shutterstock) Wisdom teeth seem like a biological mishap. Our third and final set of molars to grow, wisdom teeth don’t quite fit in many...

Bees Are Dying Off. Tiny QR Code Backpacks May Help Save...

Can Robots Help Get More Girls Into Science and Tech?