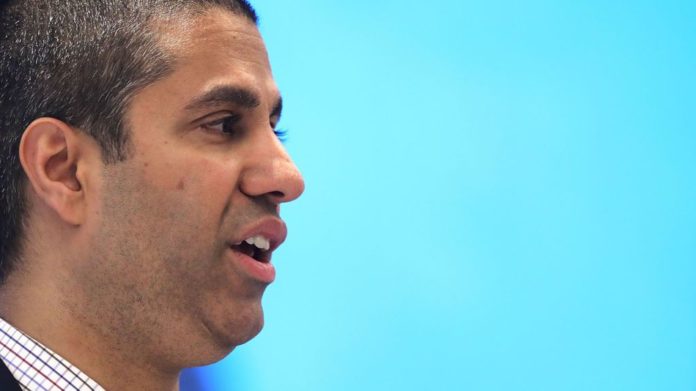 The battle to save net neutrality is about to heat back up.

The Federal Communications Commission is on the verge of officially publishing its order demolishing the rules that protected a free and open internet, and activists actually have a reason to look forward to it. Why? Think lawsuits.

A quick look at the webpage of the Federal Register shows that the order axing net neutrality will be published Thursday, and, according to Reuters, that will give those opposed to FCC Chairman Ajit Pai’s vision of the internet a chance to fight back.

That’s because once that ruling, known as the Restoring Internet Freedom order (ha!), officially drops, opponents will have something to sink their teeth into and can begin the long process of fighting the rules in court.

You’ll likely remember that the order in question was passed by the FCC with a vote of 3-2, and at the time Pai insisted everything was going to be totally cool. 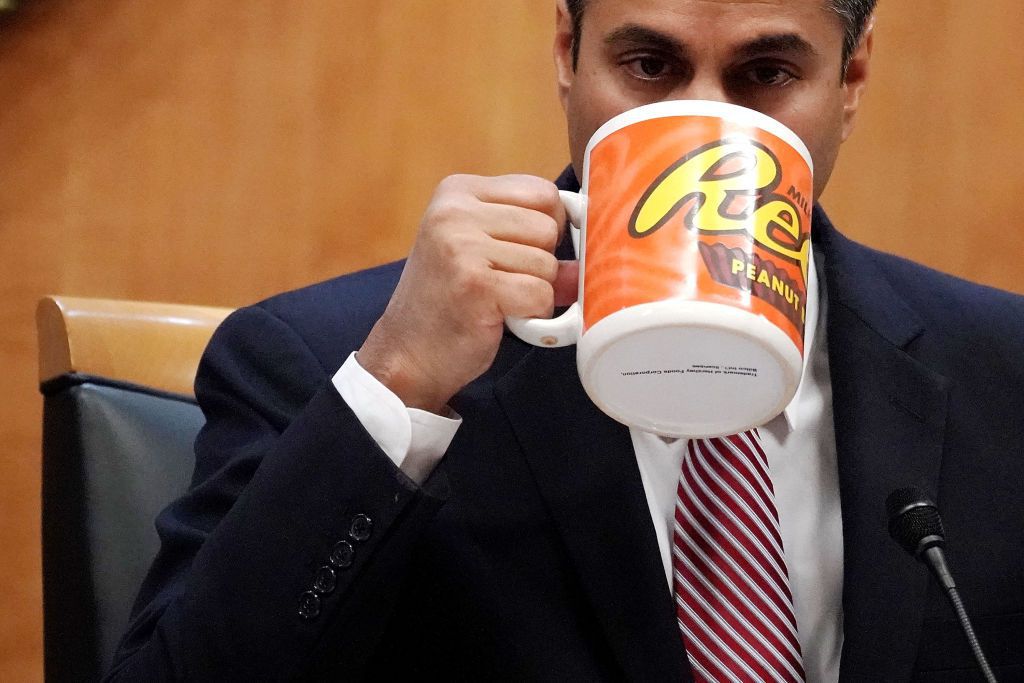 Not everyone bought the assurances of the Reese’s Peanut Butter Cups fan. In fact, the Attorney Generals of 22 different states announced their intention to sue the FCC over its decision.

“An open internet – and the free exchange of ideas it allows – is critical to our democratic process,” New York Attorney General Eric Schneiderman noted in a press release. “The repeal of net neutrality would turn internet service providers into gatekeepers – allowing them to put profits over consumers while controlling what we see, what we do, and what we say online.”