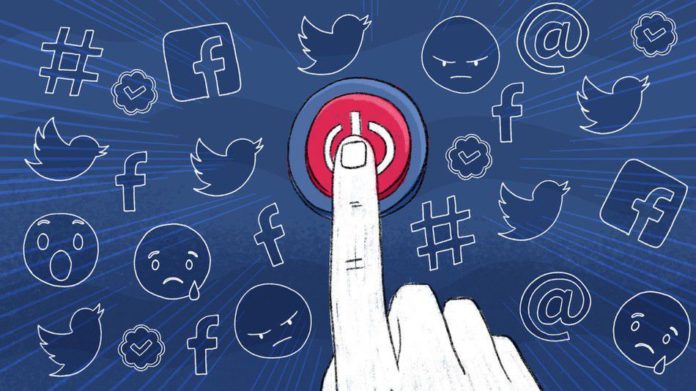 They helped create Facebook, Google, and other companies who claim to bring the world together. But on Monday evening, these people gathered to discuss how tech products are tearing us apart.

“Facebook created a business model that essentially made people who believe [conspiracy theories] more valuable,” said Roger McNamee, an early advisor to Mark Zuckerberg, speaking at an event at The New School in New York City titled “The Dark Side of Design: A Conversation About Addictive Technology. “It was in [Facebook’s] interest to appeal to fear and anger.”

McNamee is one of the founders of the Center for Humane Technology, a new coalition of tech creators dedicated to studying the effects of technology. This week, the group announced a partnership with nonprofit media watchdog group Common Sense Media to launch an ad campaign on tech addiction.

Ahead of putting their money and effort behind lobbying, the group has been speaking out frequently on what they think is wrong with the tech industry. Their words are harsh. The examples are specific. It’s hard not to listen.

They debated the merits of Snap Streaks, Snapchat’s feature that incentivizes daily conversations with other users, as well as plenty of other tech products.

Why the public camaraderie and new push to fight the tech industry? McNamee admitted he was fascinated by Facebook in his early conversations with Zuckerberg and continued to be, but it was the manipulations he saw that changed his opinion. He mentioned data scrapping by police officers, advertisers violating the Fair Housing Act, and voter suppression during the Brexit vote and 2016 U.S. presidential election.

McNamee shared his concerns with Zuckerberg and Facebook Chief Operating Officer Sheryl Sandberg ahead of speaking with the press last year and later launching the coalition. But the request was treated more like a “public relations” issue, rather than a societal problem and need for a major restructuring, McNamee said.

“We can beat it,” he said confidently to the crowd, which included hundreds of students.

The Center for Humane Technology’s team of advisors includes Lyft president John Zimmer, former Facebook engineer and Asana cofounder Justin Rosenstein, and former Facebook manager Dave Morin. Their support can seem, at first glance, ironic. One of Rosenstein’s claims to fame is the Facebook “like” button. Morin helped build the Facebook platform that leverages people’s data and information across the web.

But we’ve reached a moment of realization. The conversation around tech’s negative influence has continued to build. Last year, venture capitalists Sean Parker and Chamath Palihapitiya both criticized the negative effects of social media on our lives. Just over the weekend, The Guardian published an investigation into YouTube’s algorithms promoting conspiracy theories.

The tech companies themselves are beginning to react. Last week, in a list of five priorities for creators, YouTube CEO Susan Wojcicki said the company has “a serious social responsibility” to get issues like hate speech and self-harm right. Zuckerberg has been touting his new focus on “meaningful connections” and the idea of “time well spent,” most recently in a call with investors and analysts after another stellar earnings report.

The phrase “time well spent” is quite familiar to Harris and Williams, two of the panelists at the New School event. They cofounded Time Well Spent, an organization on smartphone dependence, back in 2015. Wired‘s Thompson asked how it feels to have Zuckerberg use the name.

“The only solution is having a different business model”

“You see a train. OK we upgrade the brakes … but it’s still in the wrong tracks, going in the wrong direction. The only solution is having a different business model … anything else is just updating the shock absorbers,” Williams said.

Going forward, the coalition is putting their voices and money behind legislation that would force tech companies to make changes to their products and businesses.

One bill is Sen. Ed Markey’s effort to commission a study by the National Institute of Child Health and Human Development that would examine the role and impact of electronic media on children’s development. They’re also supporting Sen. Bob Hertzberg’s bill to require an online platform, like Instagram and Twitter, to identify when an account is an automated account. That bill is expected to be filed later this week.

“Technology is so fast-paced, and government needs to be nimble when it comes to spaces like the Internet, where automated accounts are proliferating more quickly than we can even track them,” Hertzberg said in a statement to Mashable. “The timing is critical for lawmakers, tech experts, and thought leaders like Jim Steyer [of Common Sense Media] to come together and figure out the best way to equip users to recognize this technology that seeks to misinform and even exploit them.”

But it’s not just legislation and these powerful tech insiders who can help. Another panelist spoke about the users themselves leading the movement.

“There is nothing Mark Zuckerberg could do if you took five seconds to change your settings or uninstalled the app,” said Eyal, the author of Hooked.

And yet, even individuals attending the event about the “dark side” of “addictive technology” aren’t immune to its grasp. Attendees who Mashable spoke with found out about the event over Slack, on Facebook, and Twitter. The technology they’re pushing back against also helped bring them together, and provided distraction before the event began.

“I’m playing Candy Crush. I figured it was appropriate,” the student next to me said to his girlfriend.

The panelists talked about both. 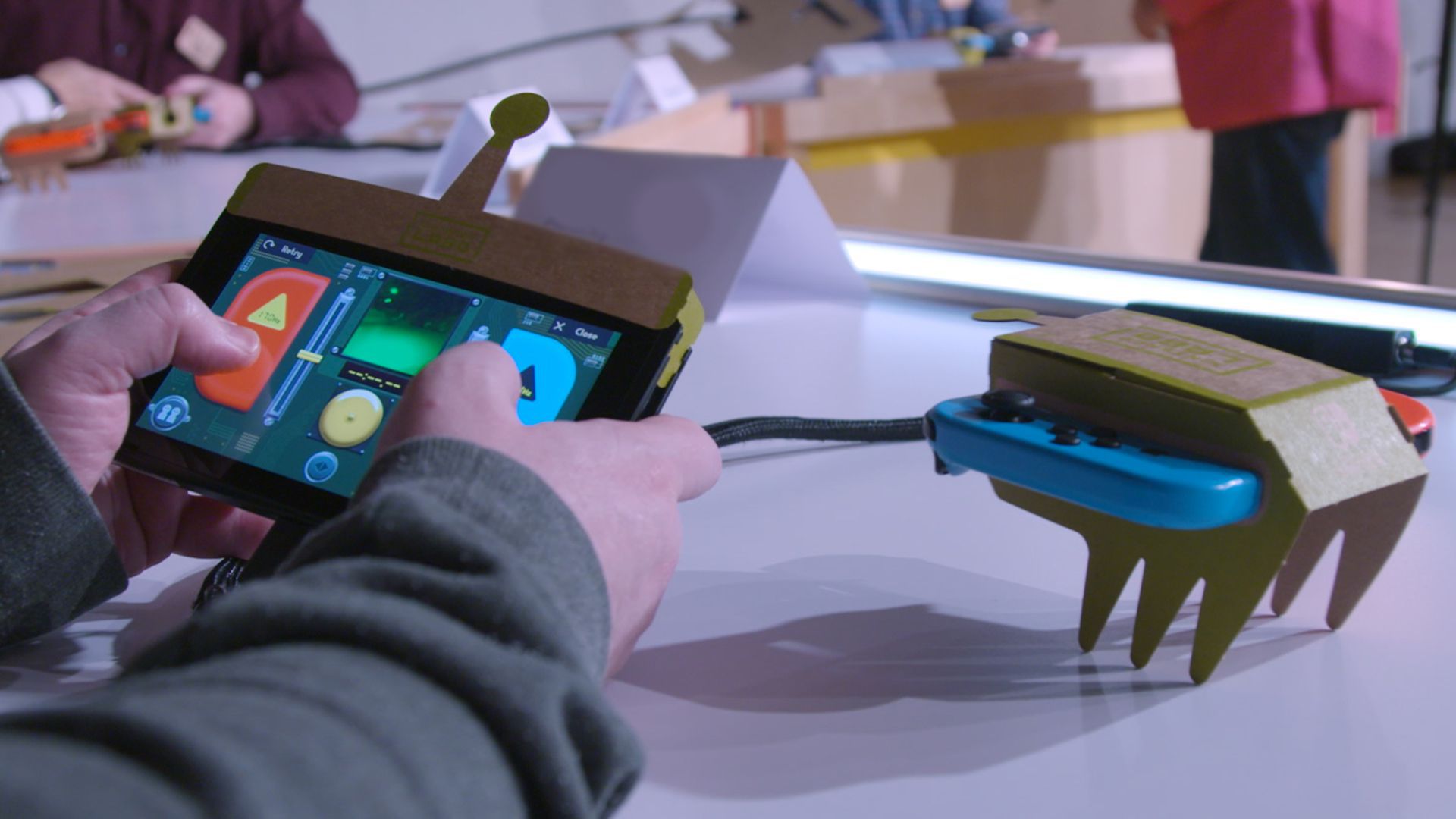 GizmoCrazed - October 8, 2016 0
An improved titanium alloy stronger than any commercial titanium alloy currently on the market gets its strength from the novel way atoms are arranged...

Let's Use Physics to Model a Curving Soccer Ball