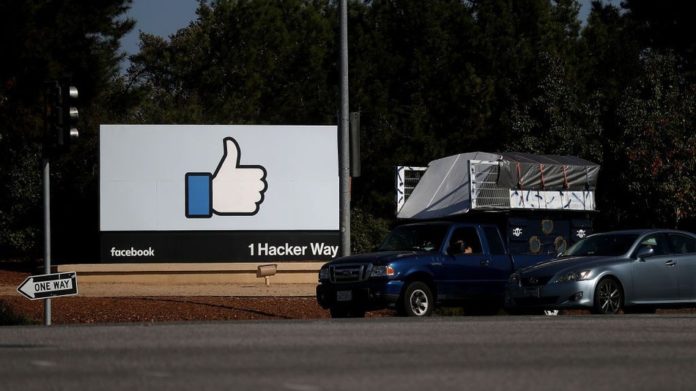 Following news Wednesday morning that an Amtrak train full of Congressional Republicans crashed into a truck, the social media site was soon promoting conspiracy theories and lies purporting to explain the sinister forces behind the tragedy that left one person dead.

For a company that has publicly and repeatedly been accused of enabling the spread of so-called “fake news,” this is just yet another major misstep in a long line of missteps.

First spotted by The Daily Beast’s Ben Collins, Facebook’s screw up du jour involved the “People Are Saying” section of Trending Topics. The phrase “Charlottesville, Virginia,” which is near where the train wreck occurred, was trending, and clicking through brought a Facebook user to a page with information about the incident.

Scrolling down the page just a bit would get you to the “People Are Saying” section — a collection of theoretically on-topic posts by Facebook users. Unfortunately, the posts Facebook chose to highlight promoted outlandish conspiracy theories and straight up blamed Democrats for the crash. 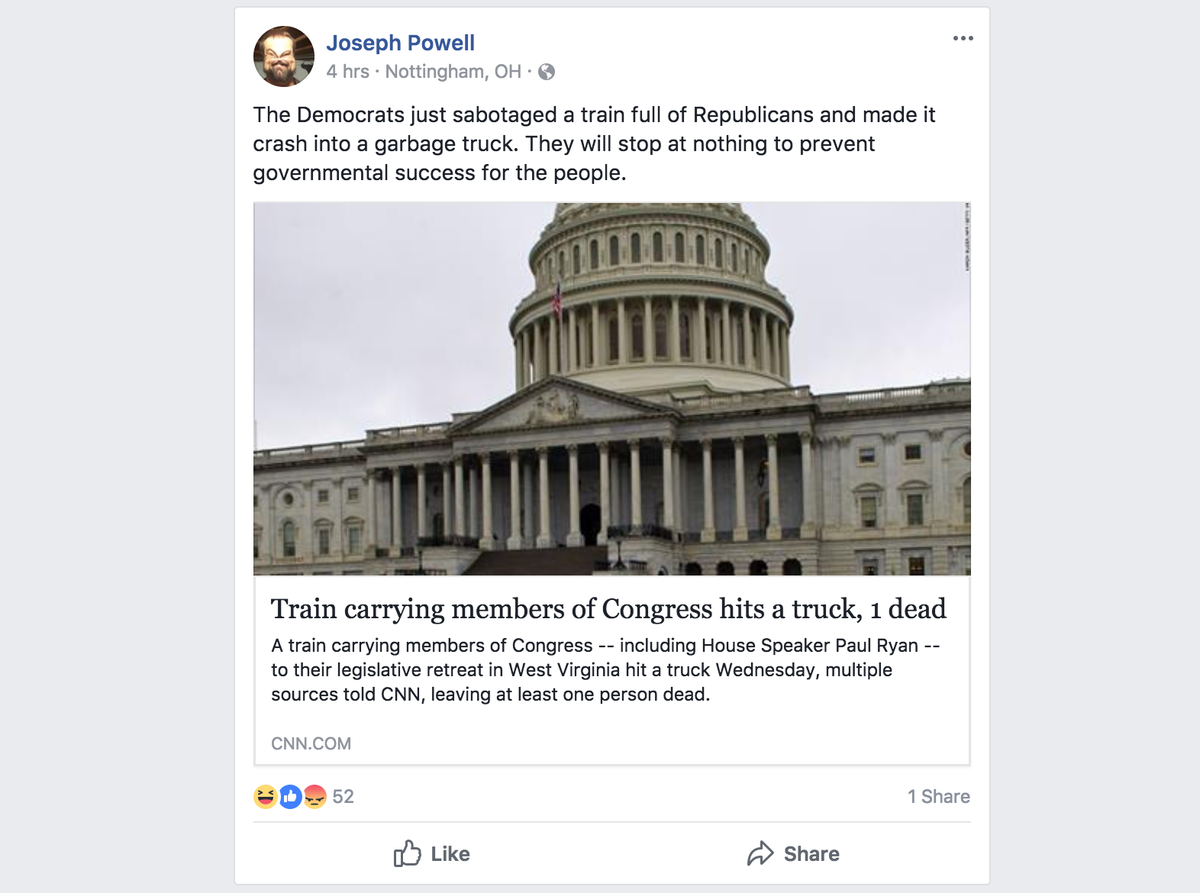 Interestingly, Collins and this reporter were shown many of the same conspiracy-promoting messages.

One such post read, in part, as follows: “The amount of vitriol the ‘left’ had about the Presidents [sic] address, and even people on the internet calling for his death (probably paid agitators), this could be a either a false flag or inside job.” 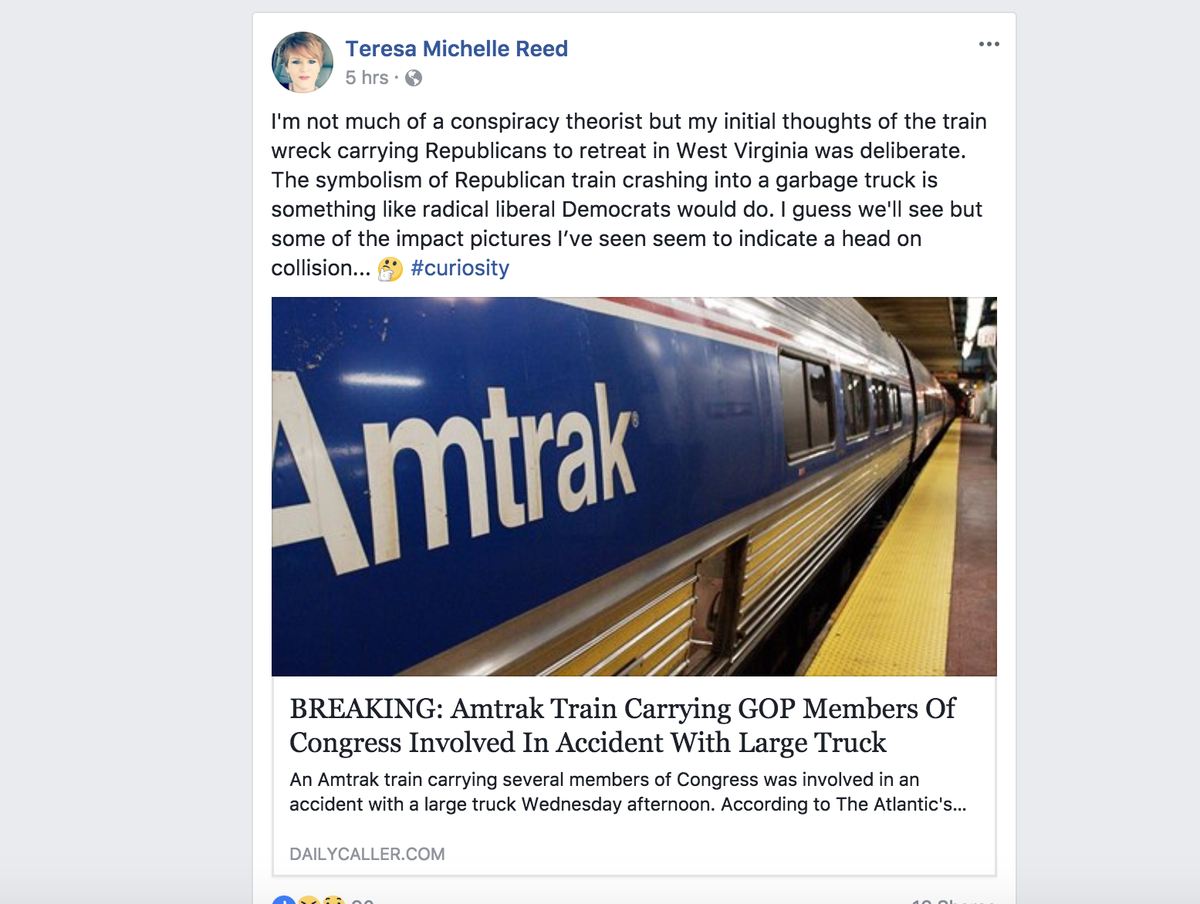 The very top People Are Saying post wasn’t much better and implied that Democrats might have somehow been involved in the wreck. 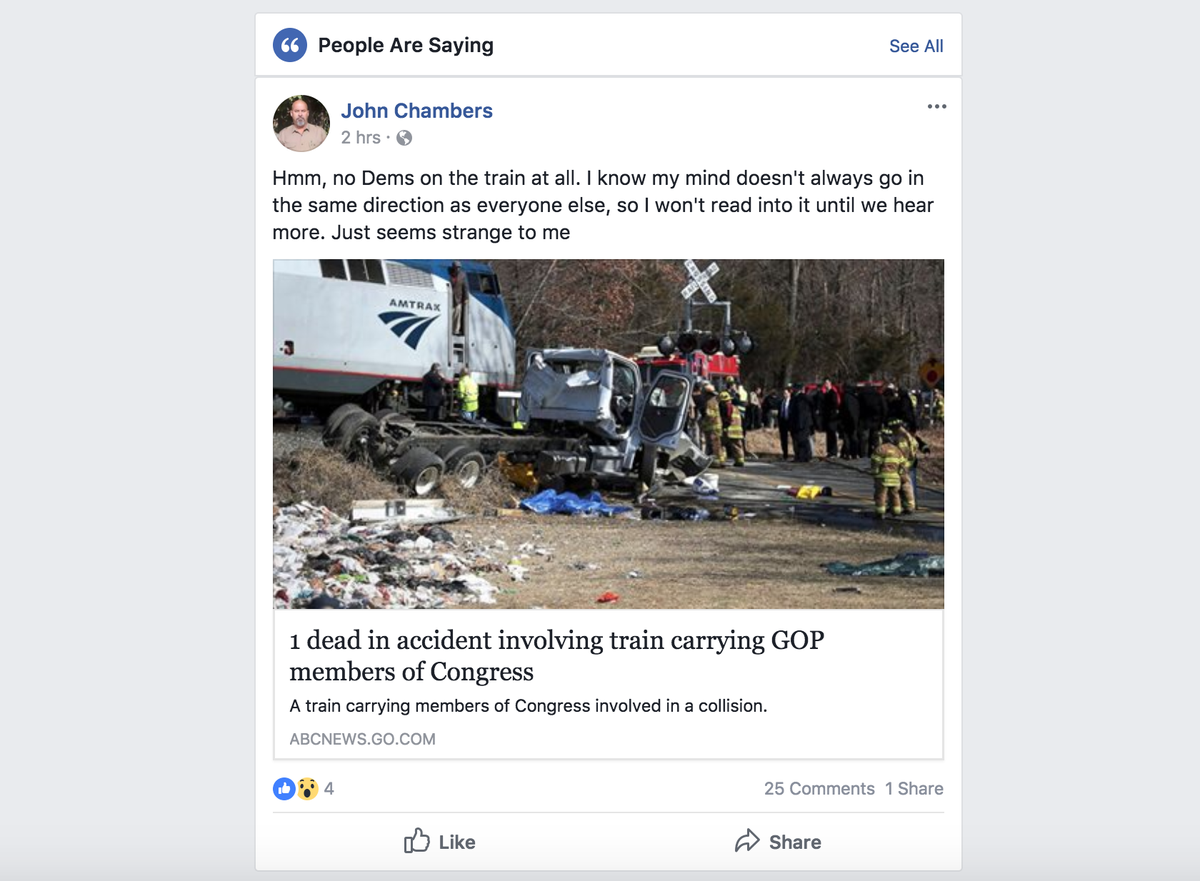 We reached out to Facebook to determine how posts are selected to be featured in People Are Saying, and how the above posts were selected. And, shocker, the long and short of it is that no people are involved in the process on Facebook’s end — suggesting that like many things at the company, it’s automated.

“Trending includes a separate section of people’s individual posts related to the news event; it’s essentially a comments section,” explained a Facebook spokesperson. “We built this as a way for you to easily see what others are saying around a topic. The type of stuff we’re seeing today is a bad experience and we’re going to work to fix the product.”

Facebook has one of the largest megaphones on the planet, and what it chooses to do with it matters. Abdicating the selection process for People Are Saying to an algorithm does not absolve the company of responsibility when said algorithm spotlights conspiracy theories and lies.

When Facebook promotes a post that claims “Democrats just sabotaged a train full of Republicans and made it crash into a garbage truck,” it’s doing all of us a disservice. Which, in the end, this coming from a company that has struggled to come to terms with its effect on everything from our democracy to users’ mental health, shouldn’t be much of a surprise.

But that doesn’t make it OK. 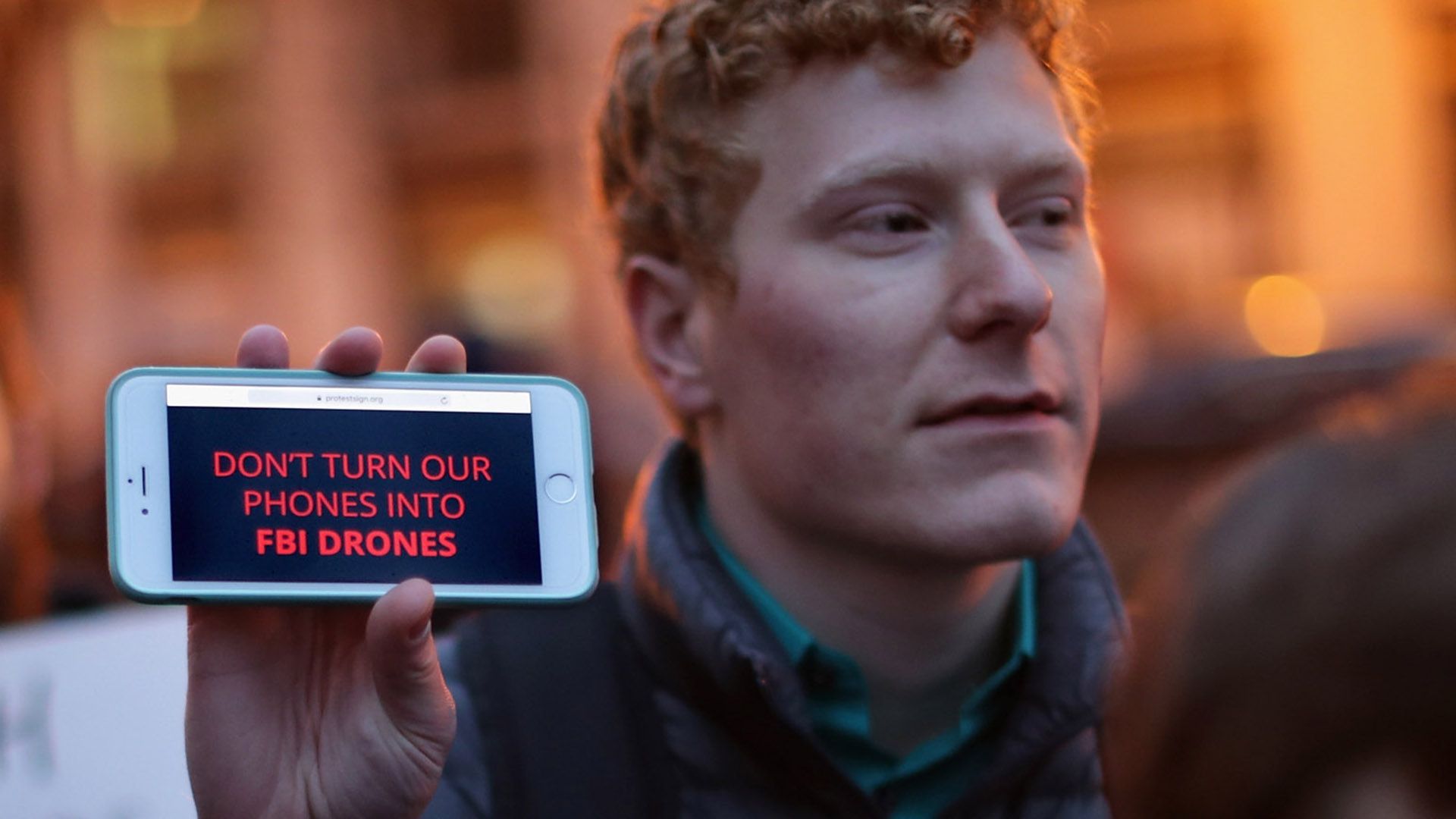 The VoCore2 is a tiny computer that can play tiny Doom