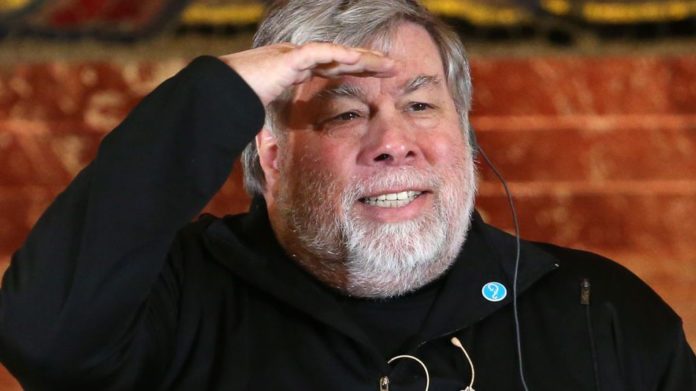 Like a growing number of people, Steve Wozniak has been stung by a cryptocurrency scam.

The Apple co-founder told the Economic Times of India that he had seven bitcoins stolen from him via fraud.

While there’s been plenty of attention on pesky fake Elon Musk cryptocurrency scams, the Woz was swindled by an arguably antiquated tactic: A stolen credit card.

“The blockchain identifies who has bitcoins… that doesn’t mean there can’t be fraud though,” he told the newspaper.

“I had seven bitcoins stolen from me through fraud. Somebody bought them from me online through a credit card and they cancelled the credit card payment. It was that easy! And it was from a stolen credit card number so you can never get it back.”

Wozniak added that he initially bought the bitcoins as an experiment, curious if one day he could use the cryptocurrency instead of cash or credit cards.

Still, he told CNBC in 2017 that he bought them at $700 a piece, after watching bitcoin rise from a price of $70 many moons ago. However, he’s pretty much sold them all, keeping just a handful — mainly because he doesn’t care about the wild rollercoaster that is bitcoin’s price.

With an estimated net worth of $100 million, Wozniak doesn’t really need to worry.