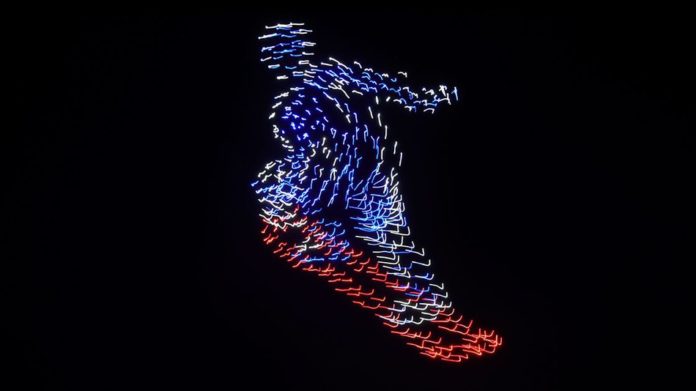 More than 1,200 drones lit up the sky at the opening ceremony for the Winter Olympics.

That’s a Guinness World Record for the most unmanned drones flown simultaneously, beating the previous record of 500 in Germany in 2016. Both records involved Intel’s Shooting Star drones.

The 1,218-drone light show in South Korea was pre-recorded. Still, 300 of them made a live appearance at the opening ceremony, forming the shape of the Olympic rings. 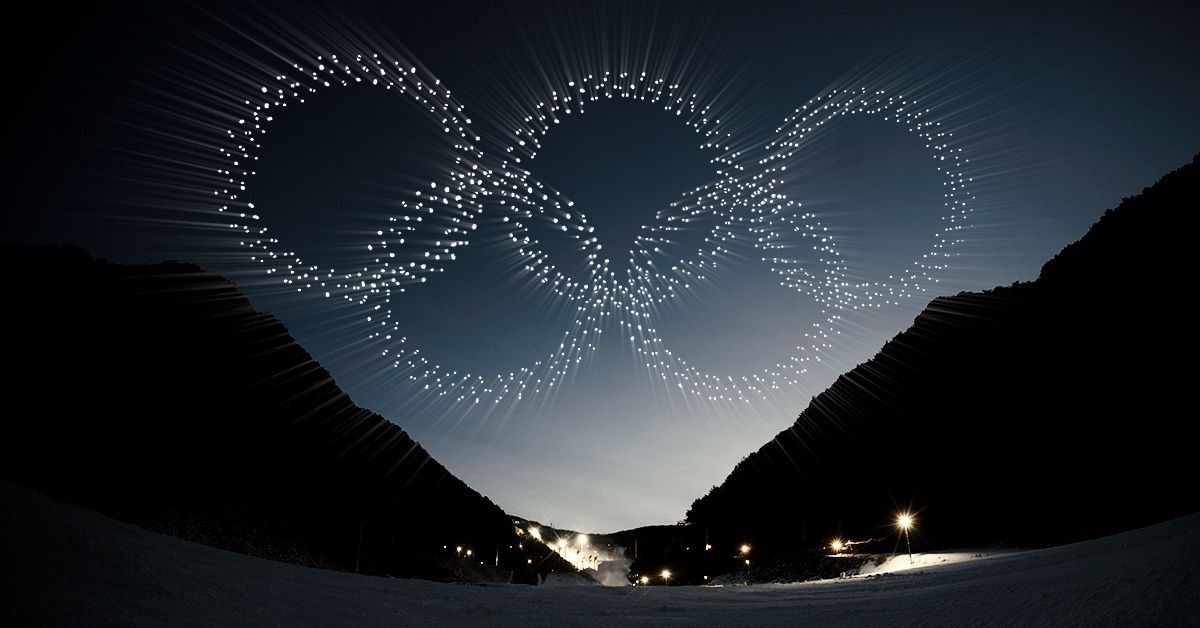 Intel’s drones—which each weigh a little more than half a pound—have flown above crowds in Singapore, at the Super Bowl last weekend in the shape of the American flag, and at Dodger Stadium in Los Angeles last year in the shape of the Wonder Woman logo. They’ll pop up throughout the Winter Olympics during medal ceremonies. 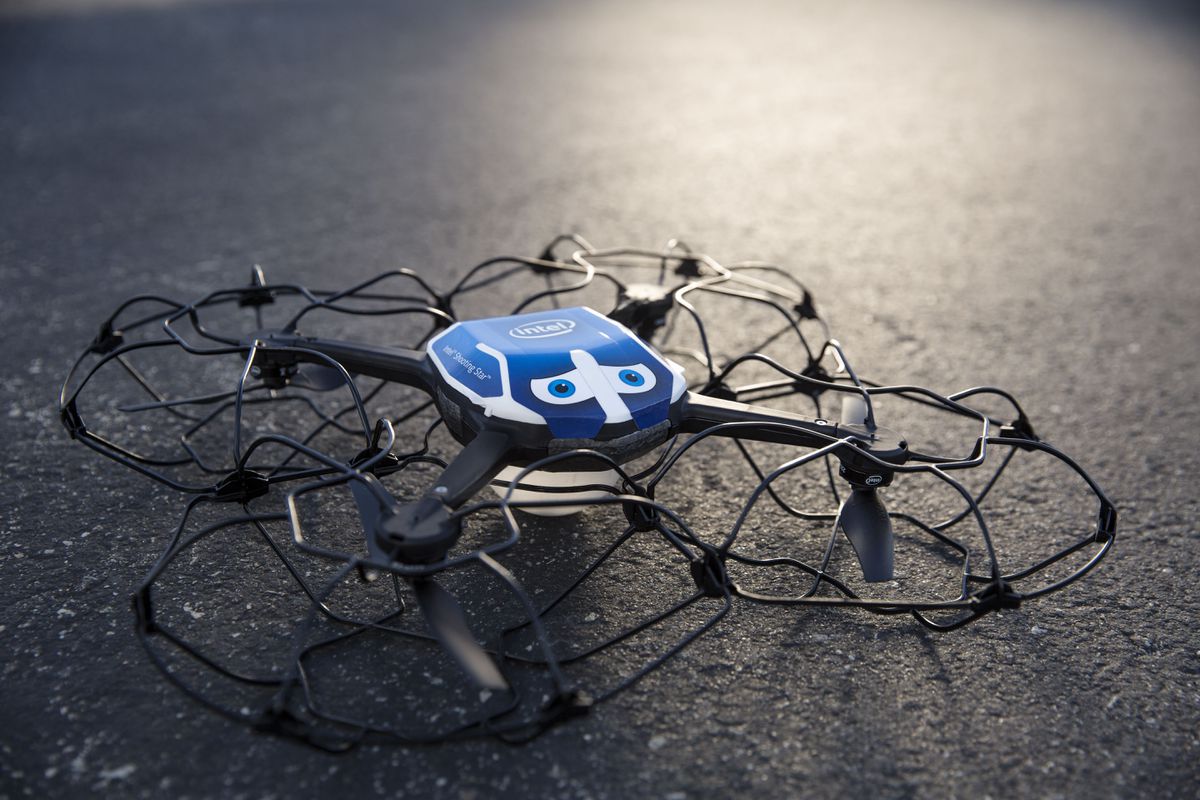 Each of Intel’s foam and plastic drones is equipped with LED lights that can create more than 4 billion color combos. The fleet is controlled by one computer and one pilot. 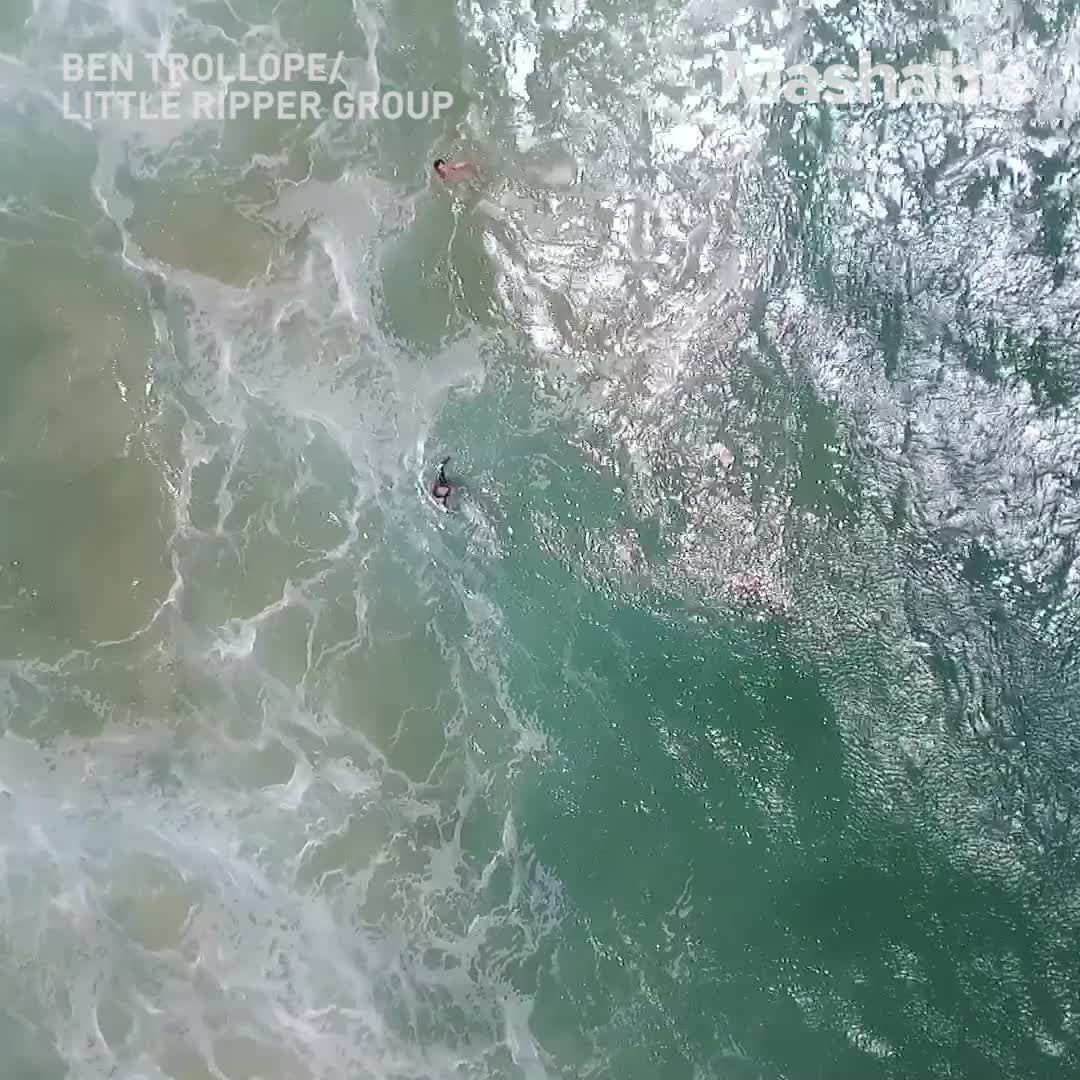