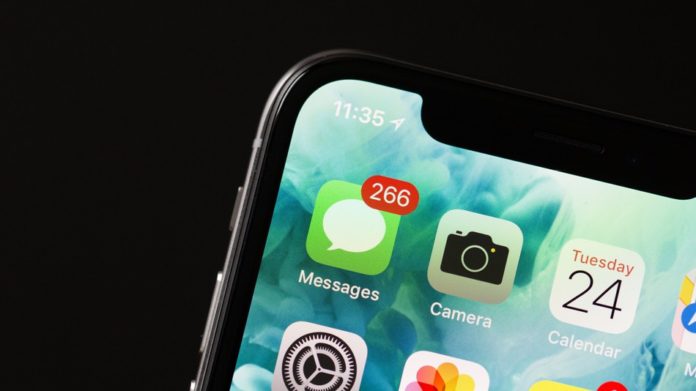 Apple issued a fix to the bug that was crashing iPhones with a single character.

On Monday, the company released several updates, including iOS 11.2.6. If you’ve got an iPhone or iPad, you should probably download it ASAP.

Last week, a bug was discovered that crashed systems with a single character from the Telugu language, which is used in parts of India. Mashable tested the bug and found that, yes, it was a real problem.

It crashed phones and third-party messaging apps including WhatsApp and Facebook Messenger. Now, thankfully, the problem is fixed … until a new bug is discovered.

GizmoCrazed - February 9, 2013 1
Futuristic weaponry is far from reserved for SiFi films on TV anymore and military research around the world are pushing weaponry that is increasingly...

Why Does Coffee Make You Poop?

The $95,000 Fake Corpse Training a Generation of Doctors