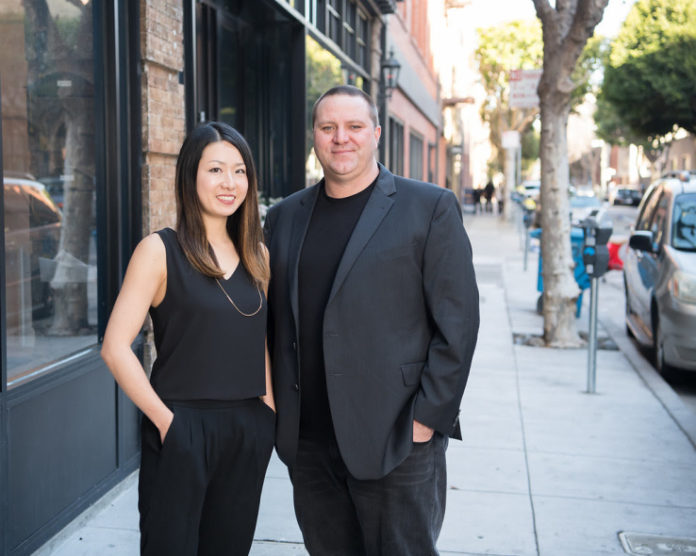 SEC chairman Jay Clayton made clear today that his agency, along with the Commodity Futures Trading Commission, remains acutely concerned about initial coin offerings and cryptocurrency trades. In fact, toward that end, they’d like more expansive powers when it comes to protecting customers on cryptocurrency exchanges from fraud.

“When you have an unregulated exchange, the ability to manipulate prices goes up significantly,”  Clayton told the Senate Banking Committee earlier today.

Broadly speaking, what Harbor claims to do is protect issuers and investors by making it easier for them to operate in accordance with securities, tax and other regulations when issuing and trading crypto-securities.

But Harbor isn’t looking to cater to the types of decentralized file storage startups we’ve seen raise money through token sales. It’s chasing what many see as the next wave of issuers and investors — people  from old-guard institutions like real estate and venture capital and private equity who want in on the game.

Harbor might work, for example, with a company that owns and operates commercial properties and that regularly issues real estate securities like bonds or stock in a building, but which also needs to deal with complex legal stuff, like tax withholdings and minimum investor requirements.

How it all works is a bit complicated, but according to Harbor co-founder and chief product officer Arisa Amano, Harbor’s first project is what it’s calling the Regulated Token (or “R-Token”) Standard, an open-source project that addresses the compliance problem for secondary trading.

It’s built on the token standard ERC-20, which is widely supported by the existing Ethereum ecosystem. And the R-Token Standard ostensibly provides an interface that embeds compliance at the token level and can be implemented in a way that ensures that specified requirements like investor caps and holding periods are met before a trade is approved. (When a trade is requested, the R-Token checks with an on-chain regulator service to make sure that the investor has been verified and the trade meets all the legal requirements.) The token will throw off an error message otherwise and won’t transfer.

Amano says the R-Token Standard can enforce compliance across any trading platform that supports ERC-20 tokens. She adds that it enables tokens to trade everywhere, in centralized and decentralized exchanges, all over the world. For good measure, Amano reminds that “as the number of tokens and exchanges increase, the ability to apply compliance across trading platforms and jurisdictions will become increasingly necessary.”

It’s hard to dispute that last observation. Whether Harbor is the platform to which its target customers turn is another question.

It’s certainly easy to see the appeal of its founding team, which is very much threaded together by Sacks. Amano and co-founder Bob Remeika worked for Sacks at his earlier company, Yammer. They then joined Zenefits as VPs during Sacks’s short stint as CEO of the formerly high-flying HR software company. When Sacks decided to leave Zenefits and hand off the reins to someone else, they both hightailed it out the door behind him.

While Amano has taken the title of chief product officer, Remeika is the company’s chief technology officer. Meanwhile, Sacks’s title is co-founder and chairman. What the nine-person company still lacks, interestingly, is a CEO. One guesses that with its newly raised round  and the founding team’s pedigree, that won’t be the situation for long.

These ‘microbe-grown’ headphones could be the future of sustainable electronics