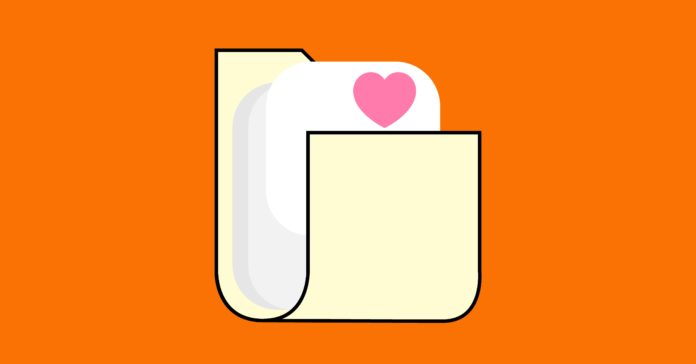 In late January, Apple previewed an iOS feature that would allow consumers to access their electronic health records on their phones. Skeptics said the move was a decade too late given a similar (and failed) effort from Google. Optimists argued that Apple was capable of translating health data into something meaningful for consumers.

But the announcement portends great things for consumers and the app developers seeking to serve them, from our perspectives as the former US chief technology officer under President Obama, and as an early adopter of the Apple service as Rush University Medical Center’s chief information officer. That’s because Apple has committed to an open API for health care records—specifically, the Argonaut Project specification of the HL7 Fast Health Interoperability Resources—so your doctor or hospital can participate with little extra effort.

This move is a game-changer for three reasons: It affirms there is one common path to open up electronic health records data for developers so they can focus on delighting consumers rather than chasing records. It encourages other platform companies to build on that path, rather than pursue proprietary systems. And it ensures that the pace of progress will accelerate as healthcare delivery systems respond to the aggregate demand of potentially millions of iPhone users around the world.

Understanding the promise of this announcement requires a bit of historical context. In the wake of the 2008 economic crisis, President Obama signed into law the Recovery and Reinvestment Act, which included more than $37 billion for investing in the adoption and use of electronic health records by doctors and hospitals. Tucked away in that program was a comparably modest $15 million investment in research and development to bring to life a vision of applications inspired by Apple’s App Store. That R&D funding contributed to the development of the open API standard that Apple now requires of providers wishing to make the feature available to their patients.

Spurred by financial incentives in the Recovery Act, the Affordable Care Act and in 2015, the bipartisan Medicare Access and CHIP Reauthorization Act, providers are implementing health IT systems that are certified to meet certain government requirements.

One such mandate is to allow patients the ability to connect any application of their choice, like Apple Health, to a portion of their records via an API. However, the government left room for the private sector to build consensus on how to achieve this requirement, which resulted in the Argonaut Project specification. Apple’s decision to require that open API standard decreases the likelihood that health IT developers will adopt a proprietary system.

Better still, once a provider’s electronic health records system delivers health data in accordance with the standard, that same connection will be available to any app developer offering consumer applications, including those built for the Android ecosystem, or competing to serve the highly anticipated Amazon, JPMorgan Chase, and Berkshire Hathaway employee health joint venture. Imagine if Apple had instead introduced a proprietary system that didn’t allow competitors to access data in the same manner from the participating providers.

Naysayers point out the fact that Apple is currently displaying only a sliver of a consumer’s entire electronic health record. That is true, but it’s largely on account of the limited information available via the open API standard. As with all standards efforts, the FHIR API will add more content, like scheduling slots and clinical notes, over time. Some of that work will be motivated by proposed federal government voluntary framework to expand the types of data that must be shared over time by certified systems, as noted in this draft approach out for public comment.

Imagine if Apple further opens up Apple Health so it no longer serves as the destination, but a conduit for a patient’s longitudinal health record to a growing marketplace of applications that can help guide consumers through decisions to better manage their health.

Thankfully, the consumer data-sharing movement—placing the longitudinal health record in the hands of the patient and the applications they trust—is taking hold, albeit quietly. In just the past few weeks, a number of health systems that were initially slow to turn on the required APIs suddenly found the motivation to meet Apple’s requirement.

When we look back a decade from now to render judgment, it will be the impact Apple Health has had in changing the default setting in health information sharing—from closed to open.

China Gets Another Crispr First With Embryo Base Editing

GizmoCrazed - August 21, 2018 0
Scientists in the US may be out in front developing the next generation of Crispr-based genetic tools, but it’s China that’s pushing those techniques...

World’s Fastest Network Lets You Download a Film In 0.2 Milliseconds