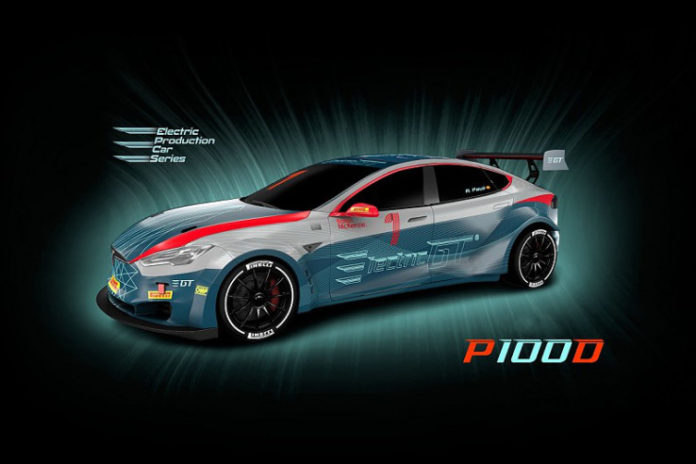 An all-Tesla stock car-style racing series just got one step closer to reality: The proposed series was approved by the same industry association that manages Formula One and other major international motorsport competitions, The Verge reports.

This means more work ahead, however, including securing the requisite amount of teams and funding, as well as dealing with Tesla itself. While Verge says Tesla is aware of the effort and there has been communication back and forth, the automaker isn’t endorsing it officially as yet, and safety systems built into the Tesla’s used still preset batteries from getting too hot, which can limit race-specific performance.

But while there’s still work to be done, the idea clearly has a lot of proponents and likely big support from the Tesla enthusiast and owner community.