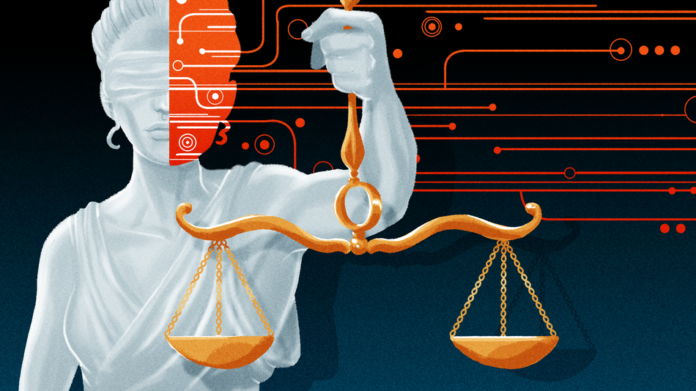 The nation’s top lawyers recently battled artificial intelligence in a competition to spot errors in contracts — and they lost.

Competitors were given four hours to review five non-disclosure agreements (NDAs) and identify 30 legal issues, including arbitration, confidentiality of relationship, and indemnification. They were scored by how accurately they identified each issue.

Unfortunately for humanity, we lost the competition — badly.

Intellectual property attorney Grant Gulovsen, one of the lawyers who competed against the AI in the study, said the task was very similar to what many lawyers do every day.

“The majority of documents, whether it’s wills, operating agreements for corporations, or things like NDAs…they’re very similar,” Gulovsen told Mashable in a phone interview.

So does this spell the end of humanity? Not at all. On the contrary, the use of AI can actually help lawyers expedite their work, and free them up to focus on tasks that still require a human brain.

“Having the AI do a first review of an NDA, much like having a paralegal issue spot, would free up valuable time for lawyers to focus on client counseling and other higher-value work,” said Erika Buell, clinical professor at Duke University School of Law, who LawGeex consulted for the study.

This technology will never fully replace a human lawyer, but it can certainly speed up their work by highlighting the most important sections of a story.

“I strongly believe that law students and junior lawyers need to understand these AI tools, and other technologies, that will help make them better lawyers and shape future legal practice,” Buell told Mashable in an email. “I would expect that the general public, to the extent they want their lawyers to work efficiently on their legal matters, will be excited about this new tool.”

Job Alert: How Would You Like to Babysit Robots?

GizmoCrazed - January 16, 2018 0
Book a night at LAX’s Residence Inn and you may be fortunate enough to meet an employee named Wally. His gig is relatively pedestrian—bring...

Climate Change, Disease and the Fall of Rome

Indian Airport Becomes The First In The World To Run Entirely...