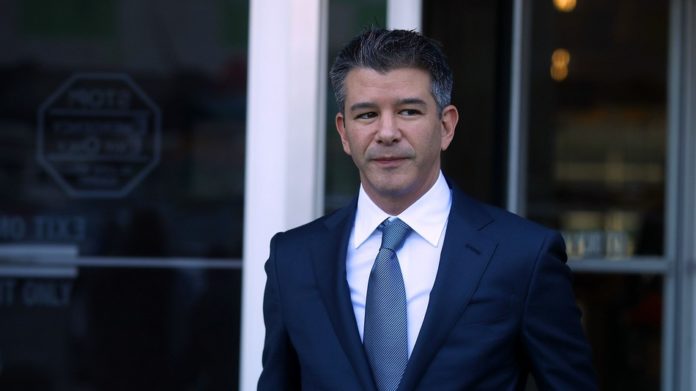 Travis Kalanick, the former CEO of ride-hailing app Uber, let out some laughs, reminisced about old colleagues, and shared his awe over flying cars during several hours of questioning in a San Francisco courtroom this week.

Quick overview: Kalanick is one of many witnesses in the trial over autonomous vehicle technology that Waymo, a driverless-car company spun out from Google, accuses Uber of stealing.

Waymo alleges that a former engineer who worked for the company, Anthony Levandowski, downloaded 14,000 files of proprietary information that he later brought to Uber’s self-driving team.

Uber is accused of using what Waymo considers secret information, including research about LIDAR, a laser and sensor technology that helps cars navigate on their own. Levandowski’s own self-driving truck company, Otto, was suspiciously acquired by Uber shortly after he left Google’s autonomous vehicle project.

Kalanick took the stand for about an hour Tuesday and for another two hours Wednesday morning. While he stayed professional in court, his true competitive nature came through. He managed to refrain from saying anything wildly inappropriate. Here are some memorable moments:

1. “First heard it from my high school football coach.”

Kalanick was asked about a text exchange between himself and Levandowski. The text from March 2016 said, “I just see this as a race and we need to win, second place is first looser (sic).” He told the attorney that this isn’t a phrase only the self-driving car industry uses, but one that he’s heard for years, even back in high school.

Levandowski’s text, “Here’s the speech you need to give ;-)” with a link to Michael Douglas’ character’s “Greed is good” speech from the 1987 movie Wall Street is being used as a prime example of, well, Kalanick’s greed getting the best of him. Kalanick was asked if he looked at this text and the accompanying link. He couldn’t remember, he said, but laughed when he noticed the winky face emoticon Levandowski sent him.

3. “Something I said a couple times.”

Kalanick laughed when the Waymo attorney jogged his memory and asked if the former CEO called Levandowski “a brother from another mother.” This was intended to show the tight relationship between the two that led to collusion, but Kalanick made it more about his respect for Levandowski in the driverless car industry.

That’s how Kalanick described Levandowski, despite moments later admitting hiring Levandowski turned into a mess. “This has been a difficult process,” he said.

Kalanick: We hired Anthonry bc we felt he was incredibly visionary, a v good technologist and he was also v charming. We wanted to not just understand how all the technologies cd be put together to make driverless cars a a reality but having a vision of what that meant

5. “This makes it not as great as it was in the beginning.”

Levandowski’s hiring turned into a legal battle over driverless vehicle tech like, LIDAR. Laser technology was a big factor in Uber’s self-driving program, and once Levandowski was on the team Uber thought they were closing in on the Waymo competition. Then this lawsuit happened. Kalanick testified that he didn’t hire Levandowski for access to trade secrets or information he could bring over from Waymo.

That’s how Kalanick described being CEO of Uber. He continued to praise the company he started and used the word “us” when talking about Uber despite resigning in June. He still sits on the board.

This is how Kalanick described Uber and Google’s early relationship. Back in 2013, Google invested in Uber. Kalanick met with Alphabet’s current CEO Larry Page and was picked up in a self-driving car — Kalanick thought that was cool.

With a sad smile Kalanick remembered how as the “little bro” Uber looked up to Google.”We were trying to get more of their time than they were trying to give,” he said. Before Uber’s own autonomous vehicle program, Kalanick said he didn’t consider Google a competitor. They were doing autonomous vehicles, Uber was doing ride-sharing. He wanted to partner the two ventures, but it never happened.

Kalanick described Google founder Larry Page as “a little angsty” once Uber started developing its own self-driving car technology. Once they acquired Otto (Levandowski’s startup) the relationship soured even more. He said Uber was worried about getting sued because Google was upset that Uber was “doing their thing.”

Waymo attempted to show Kalanick’s cheating nature and asked if he played video games now that he’s between jobs. But Kalanick pushed back and stubbornly insisted he only plays games on his smartphone.

In the same line of thinking, Waymo tried to corner Kalanick into admitting cheat codes are an easy, but unfair, way to win — something akin to Uber using Waymo self-driving car tech without developing it themselves. Instead Kalanick argued that cheat codes are part of the game and designed to be there. It’s just a matter of finding and using them.

It’s premature to say that Kalanick’s testimony is the highlight of this trial — we’re only on day three of a month-long trial — but when he casually says things like Google’s flying car effort “sounds pretty cool” we perk up a bit. 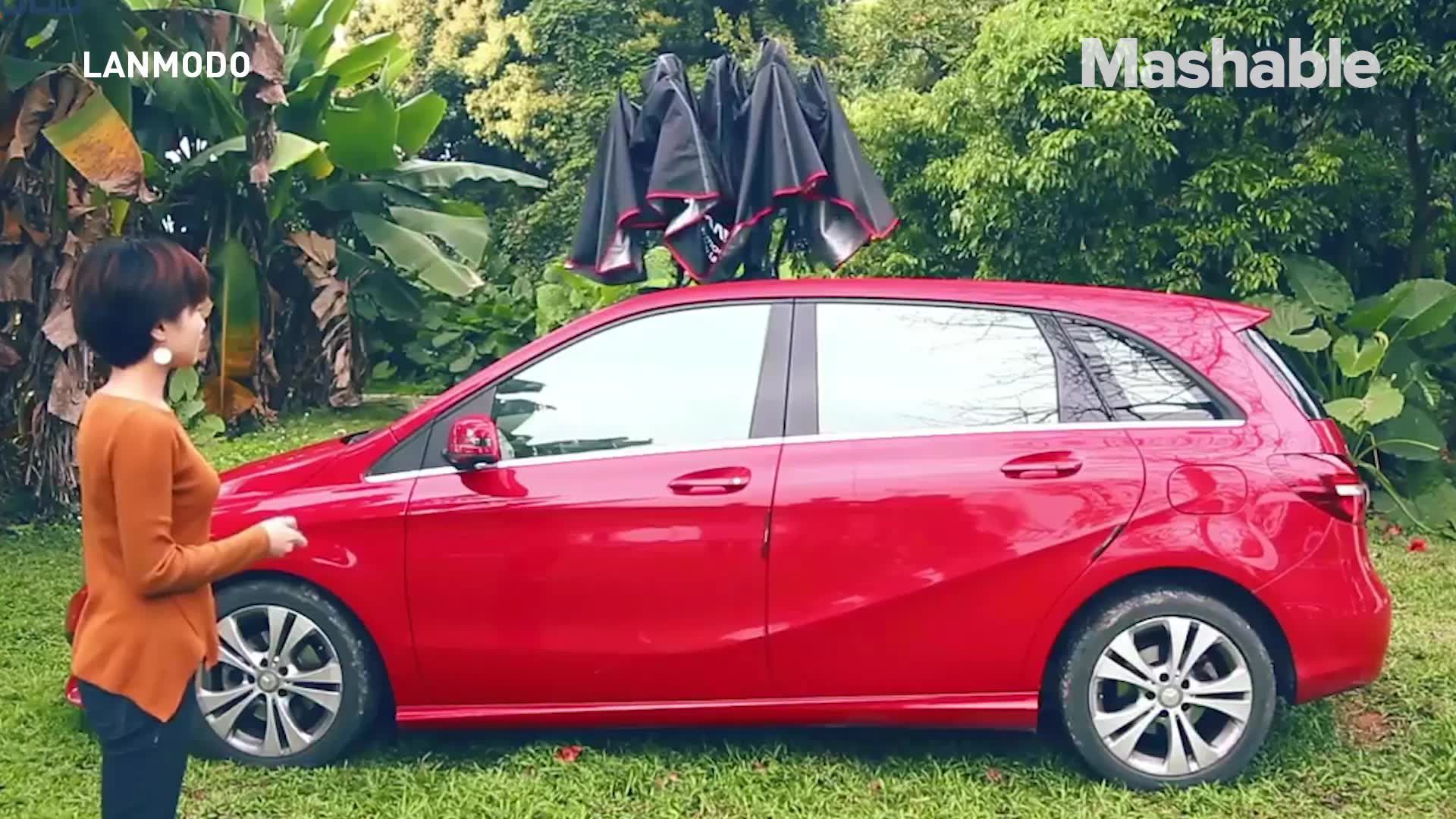