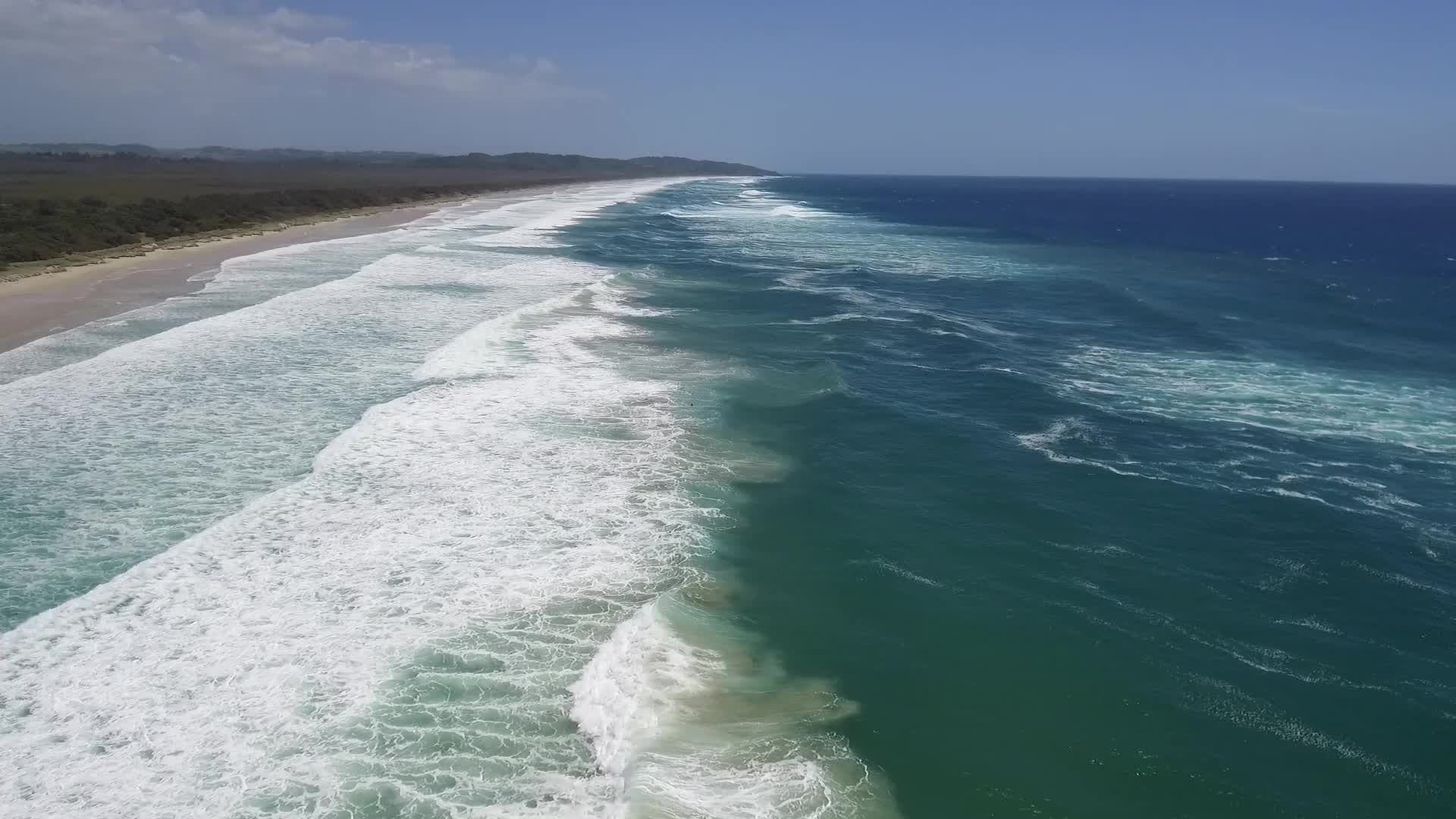 A new rescue drone has already proved its worth, assisting two swimmers in distress off the coast of Lennox Head, Australia.

Unveiled on Thursday morning, then immediately put into action later that day, the “Little Ripper” drone is designed to drop inflatable rescue pods to people caught in rips, large swells or experiencing exhaustion in the waves.

Around 11:30 a.m., the drone located two young men swimming in powerful surf conditions approximately a kilometer north of the patrolled area — they’d been seen by a member of the public.

Within 70 seconds, the drone had flown to the location, piloted by lifeguard supervisor Jai Sheridan, and dropped an inflatable flotation device, which the pair used to stay afloat while swimming to shore. The task would usually take a lifeguard up to 6 minutes to complete.

And because it’s a drone, the whole thing was caught on camera. 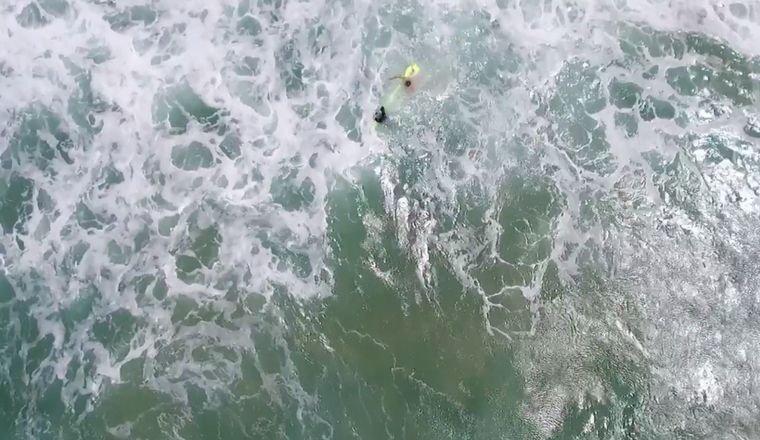 The two swimmers cling to the inflatable rescue pod.

It’s a collaboration between Surf Life Saving NSW and the State Government, who announced in December it would invest AU $430,000 in drone technology for this trial on NSW’s North Coast.

Helping to save lives in 70 seconds? Worth the money, in our humble opinion.

“Never before has a drone, fitted with a flotation device been used to rescue swimmers like this,” Deputy Premier and Minister for Regional NSW John Barilaro said in a statement.

The NSW Department of Primary Industry will also use the drone as a research tool to assist scientists researching marine activity off Northern NSW.

Using drone technology for emergency assistance is proving an effective means of cutting aid time in various parts of the world. Shark-spotting drones are patrolling the the skies above Australian beaches, and medical delivery drones could expedite defibrillations, to name a few.

In fact, here are nine brilliant ways drones can help tackle the world’s biggest problems, including humanitarian aid. They’re not all creepy. 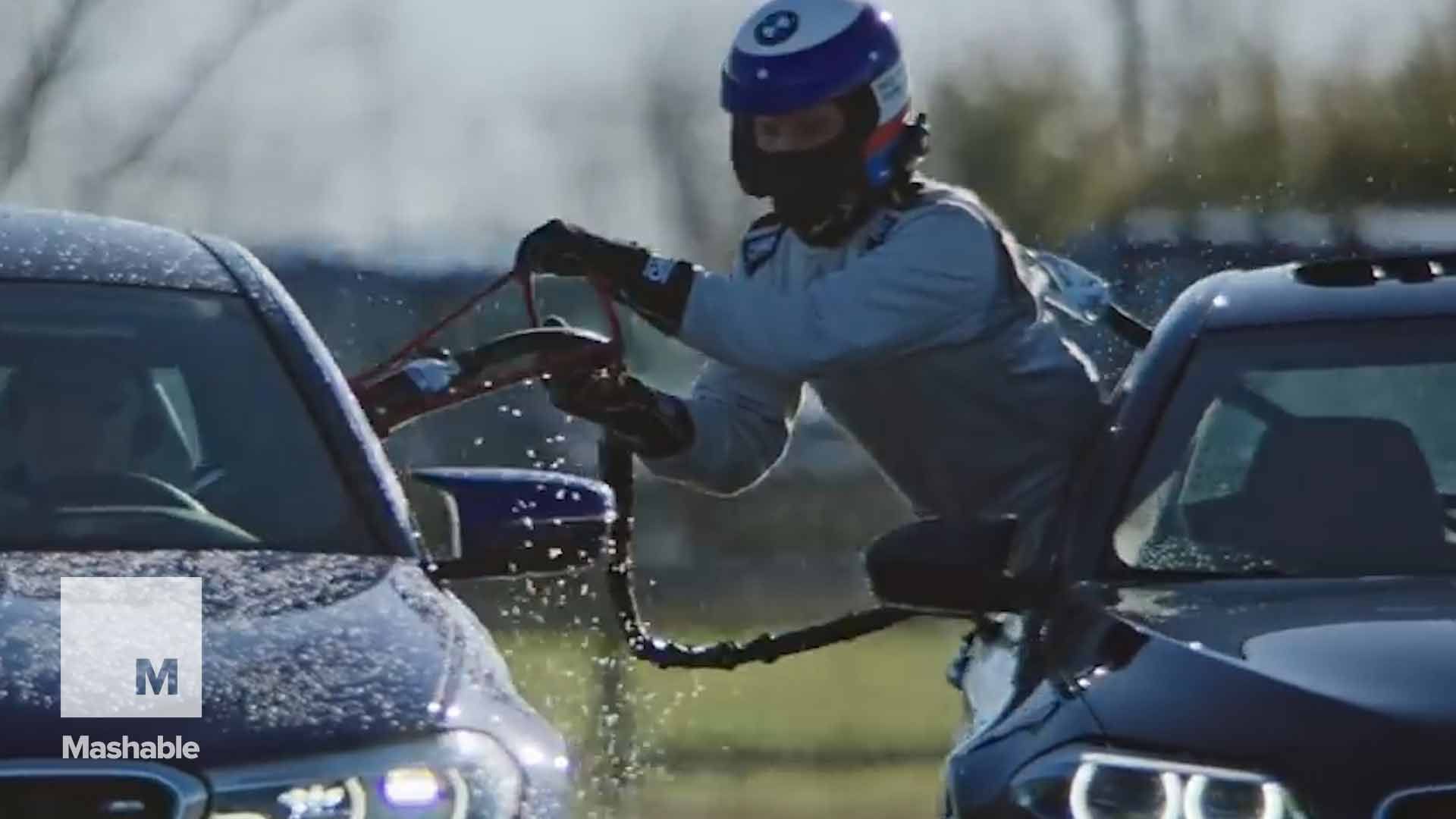