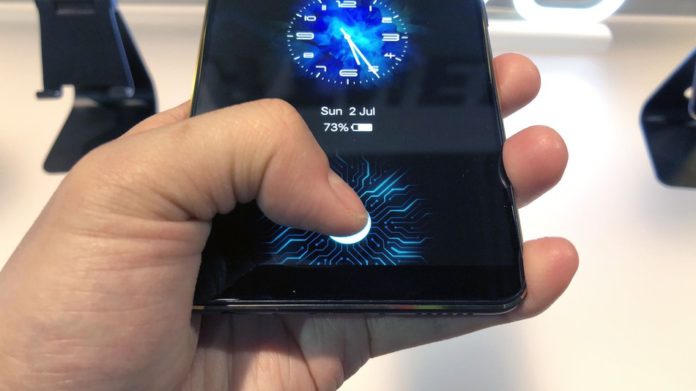 With the move to edge-to-edge screens and narrower bezels, there’s just no room to put a fingerprint sensor on the front of a phone anymore. Phone makers have moved them to the side or back, or removed them entirely.

But things don’t have to be this way. At CES 2018, Chinese phone maker Vivo showed off the world’s first phone with a fingerprint sensor embedded underneath the touchscreen.

Vivo’s been working on putting a fingerprint sensor underneath the screen for the last couple of years, and now it’s finally made one that’s ready for production.

The company had already announced last year it had developed the “in-display fingerprint scanning” technology for a prototype phone. That version used an ultra-sonic sensor and was created with support from Qualcomm.

The new version of the finger-scanning tech is optical-based and was developed with Synaptics. In a nutshell, how the technology works is the phone’s OLED display panel emits light to illuminate your fingerprint. Your lit-up fingerprint is then reflected into an in-display fingerprint sensor and authenticated.

It’s really nerdy stuff — all you really need to know is that phones with fingerprint sensors on the front are back again. And this time, without thick bezels above and below the screen. 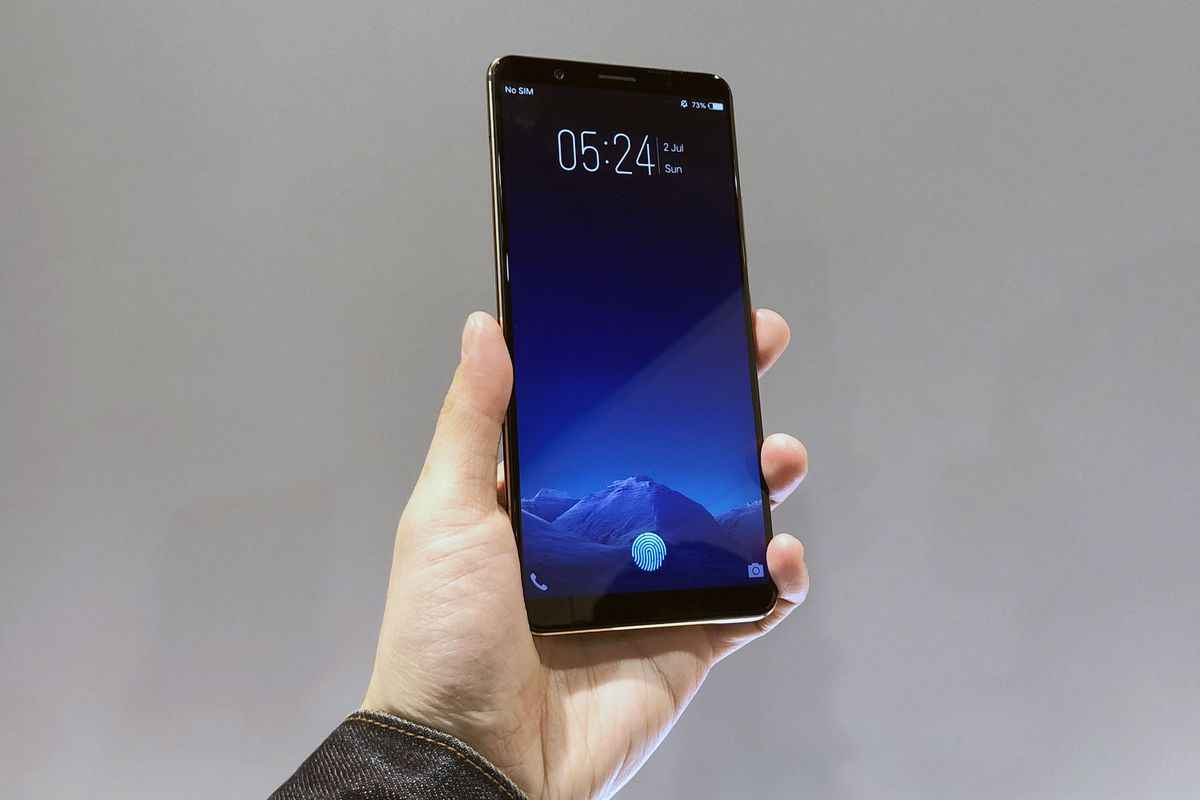 A fingerprint icon on the lockscreen shows you where to place your finger.

I tried out the sensor on a generic Vivo phone and it worked surprisingly well.

Once your finger’s been registered, unlocking your phone works just as if there was a physical fingerprint sensor below the screen. Simply place your finger over the icon and press gently.

If you’ve woken the phone with the power button, it’ll display the lock screen and unlock straight into your home screen. But if you tilt the phone up to activate the “lift to wake” mode, the OLED screen shows an always-on clock and gives you a nice little animation when you press into it.

The unlocking works pretty quickly, as long as you place your finger over the entire fingerprint icon. If you’re just slightly off, it usually fails to recognize it.

For as many times as the fingerprint sensor worked, it failed just as many times. I would have liked to be able to place my finger anywhere on the screen and have it be recognized, but unfortunately, the in-display sensor is only located at the center-bottom.

A Vivo spokesperson told me the company picked that location because people were used to it.

All in all, I’m happy to see Vivo’s fingerprint innovation because Apple was rumored to be working on the same thing for the iPhone X, but reportedly ditched efforts entirely for Face ID.

As much as I enjoy using Face ID on my iPhone X, sometimes a fingerprint sensor is just more practical. Like right now, when it’s freezing in New York and I usually have a scarf covering half my face, and Face ID won’t work. Or when I’m in bed and Face ID doesn’t work inches from my face because it needs to be held farther away. 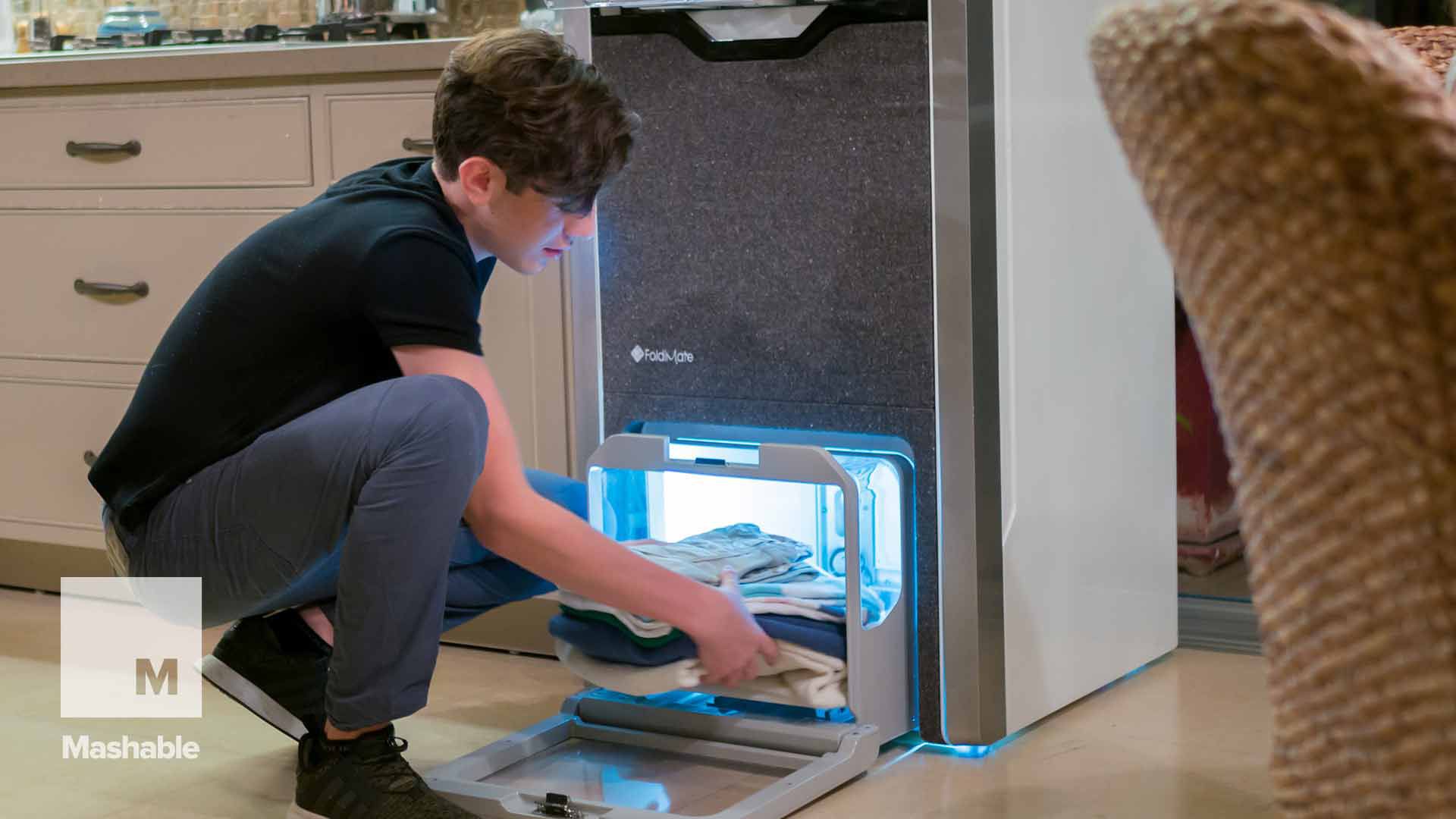