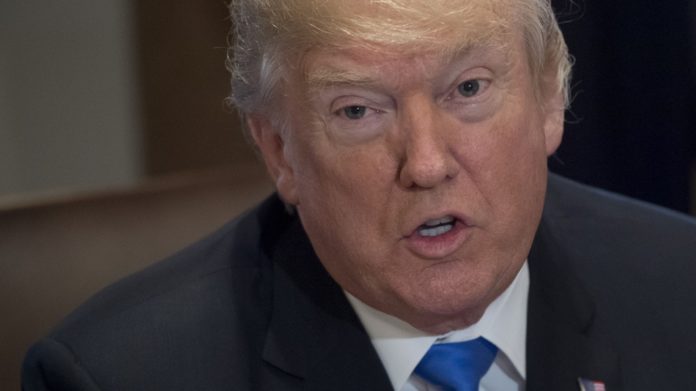 The president of the United States possibly made another threat of nuclear war on Twitter, but the company doesn’t seem to think the post breaks any of its rules.

Donald Trump boasted on Twitter about how his nuclear button was bigger than North Korean leader Kim Jong Un’s, and people are calling (again) for the president to be banned from the platform.

On Tuesday, Trump tweeted a fully loaded response to the North Korean leader, who mentioned in his annual address a nuclear button on his desk, capable of hitting the United States.

“This is reality, not a threat,” Kim Jong Un said.

Trump responded, “I too have a Nuclear Button, but it is a much bigger & more powerful one than his, and my Button works!”

North Korean Leader Kim Jong Un just stated that the “Nuclear Button is on his desk at all times.” Will someone from his depleted and food starved regime please inform him that I too have a Nuclear Button, but it is a much bigger & more powerful one than his, and my Button works!

“You may not make specific threats of violence or wish for the serious physical harm, death, or disease of an individual or group of people,” the rules state.

“Please note that wishing or hoping that someone experiences serious physical harm, making vague threats, or threatening less serious forms of physical harm would not fall under this specific policy. Instead, we may review and take action against that content under our abusive behavior and hateful conduct policies.”

CNN’s Brian Stelter, who said during a broadcast that he asked Twitter officials if Trump’s tweet might violate the platform’s terms of service, was directly lambasted by Trump’s director of social media, Dan Scavino Jr.

Carry on w/your night @BrianStelter. While you would love nothing more than to see a Twitter ToS Violation for handle: @realDonaldTrump, you and all of your liberal friends have NOTHING. Keep calling Twitter😭Stop trying to be the NEWS. Just report the NEWS & try keeping it REAL!

Stelter also asked during a CNN broadcast whether other world leaders would be given the same pass:

What would we say if the leader of Germany or China or Brazil posted tweets like Trump’s? We’d say: That person is not well. https://t.co/kVK9O5hZtm

Twitter’s spokesperson issued this statement after Trump tweeted an earlier threat against North Korea. (Sensing a theme, here.) The North Korean government claimed the tweet was a “clear declaration of war.”

Just heard Foreign Minister of North Korea speak at U.N. If he echoes thoughts of Little Rocket Man, they won’t be around much longer! 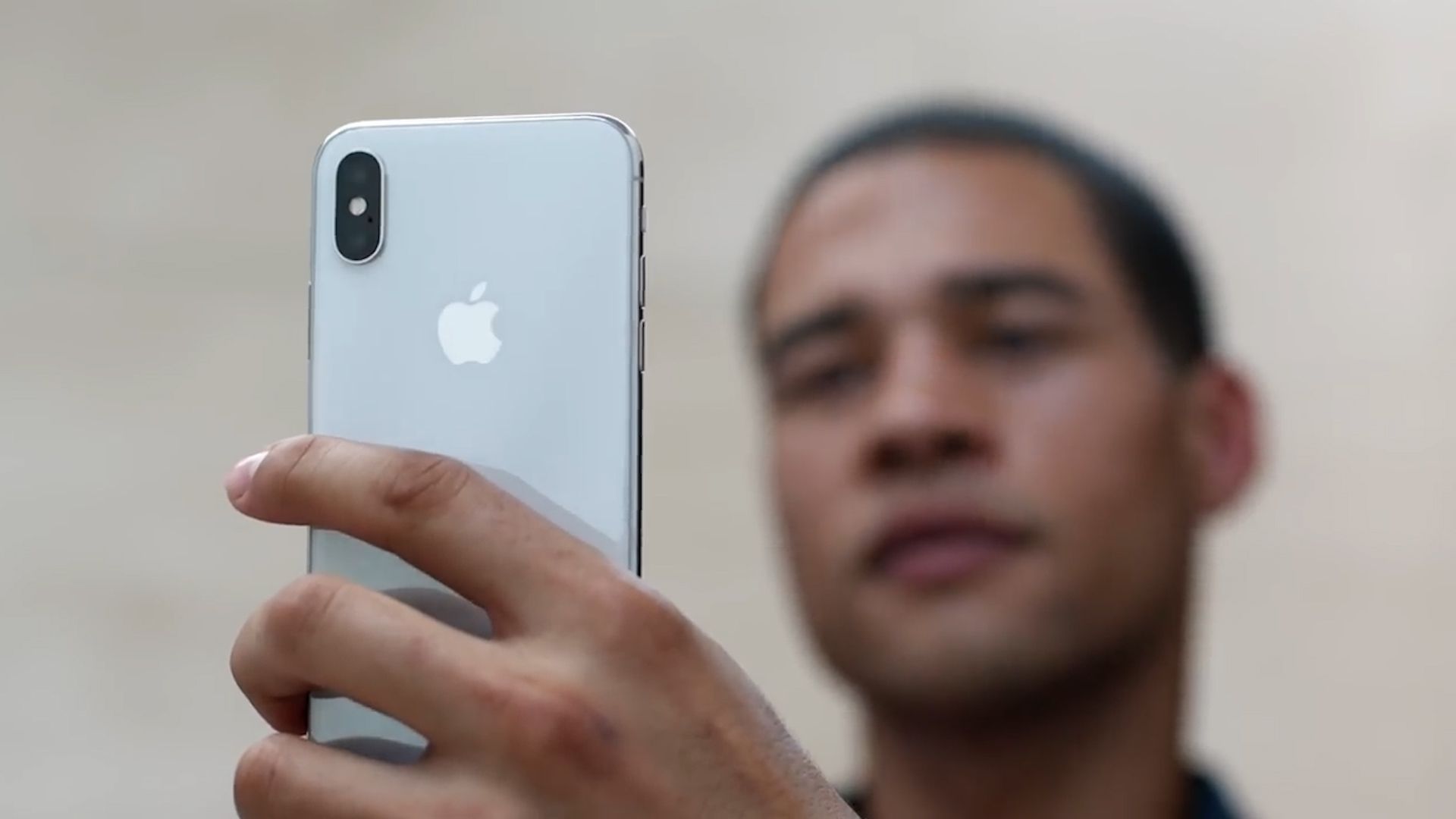