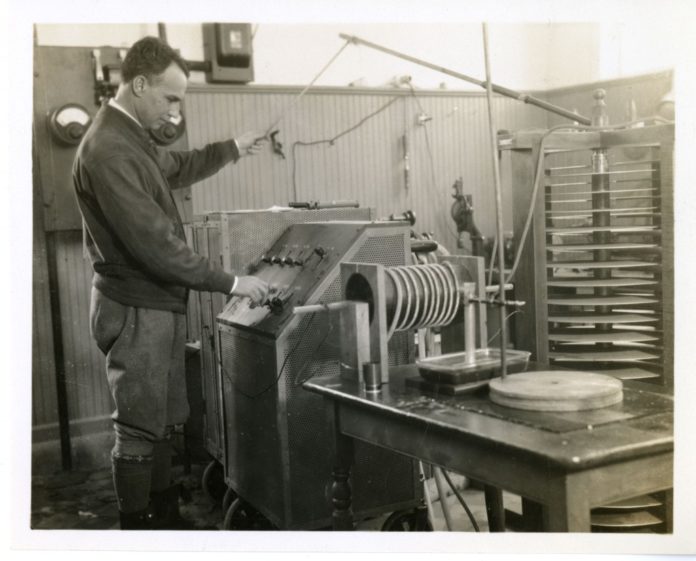 Scientists and engineers who worked for MIT’s Radiation Laboratory had a saying about World War II: The atomic bomb may have ended the war, but radar won it. A new PBS documentary makes the case for that bold statement by telling the story of Alfred Lee Loomis, a founder of the Radiation Lab and a millionaire Wall Street tycoon who directed the U.S. government’s wartime effort to develop radar technologies into effective weapons. But even before the war, Loomis had built up his scientific credentials by inviting the best U.S. and foreign scientists to visit his private science laboratory in a renovated mansion that famed physicist Albert Einstein dubbed a “palace of science.”

The wartime story of Loomis reflects the importance of scientific community and international cooperation rather than any one genius in achieving innovation, as detailed in the PBS American Experience documentary titled “The Secret of Tuxedo Park.” Having had the foresight to avoid the stock market crash of 1929, Loomis established a reputation among cash-strapped scientists during the prewar years by hosting them and using his personal wealth to fund their experiments at his private laboratory in the village of Tuxedo Park, about 40 miles away from New York City. He also helped many German scientists relocate to the United States during the rise of Nazi Germany in the 1930s.

In 1939, the pioneering physicists Niels Bohr and Enrico Fermi paid a visit to Loomis at Tuxedo Park. They told Loomis about how German researchers had split the atom and were working toward development of an atomic bomb. The stakes were very high for the United States as signs of the second World War appeared on the horizon.

Troubled, Loomis shared his concerns about the coming war with Carl Compton, head of MIT, and Vannevar Bush at the Carnegie Institution. Compton mentioned that an MIT group had been developing the relatively new technology of radar, but lacked funding. Loomis saw his chance to make a difference and dropped all other experiments at his private laboratory in favor of studying radar.

A Gamble on Military Secrets

By the summer of 1940, Allied forces were retreating from France in the face of Nazi Germany’s blitzkrieg. Alarmed by the war in Europe, President Franklin D. Roosevelt decided to create a science board dedicated to researching potential war-winning technologies. Loomis became head of the science board section focused on creating more effective radar technology based on shorter-wavelength microwaves. But his group of researchers soon found themselves facing a dead end in their pursuit of microwave radar.

That deadlock was broken only because of a desperate British gamble in late 1940. After the fall of France, Great Britain stood alone under air assault by Germany’s Luftwaffe bombers and suffered from German U-boat attacks on its sea supply lines. British military scientists had been developing technologies such as jet engines, anti-submarine devices, explosives and radar, but lacked the resources to continue. That’s when Prime Minister Winston Churchill ordered his scientists to offer their research secrets to the United States in hopes of also receiving the benefits of U.S. research. 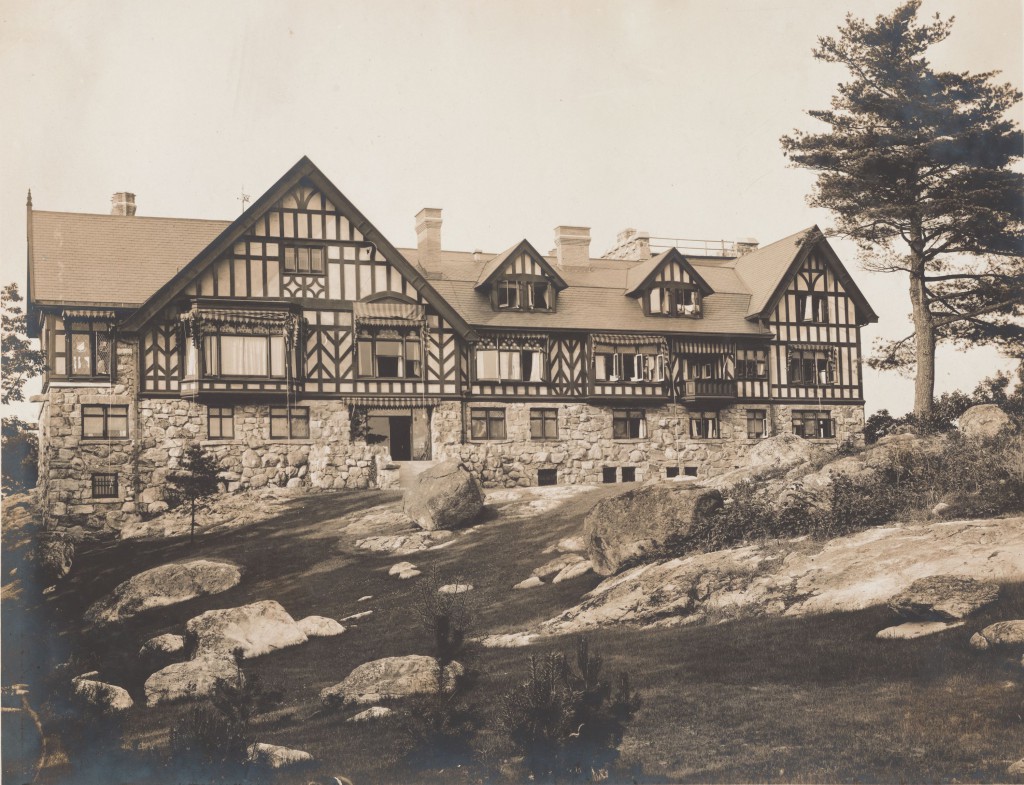 One of the research goodies offered by the British included a radio tube called the cavity magnetron. It was exactly what Loomis and his research group had been looking for: a compact microwave device capable of enabling more accurate radar and the use of smaller antennas that could even be carried by aircraft.

Despite strong interest from several U.S. corporations, Loomis decided that the wartime radar effort required a new research organization that could benefit from the best of industry, the military and academia. His vision led to the founding of the Radiation Lab, known as the “Rad Lab,” at MIT. The Rad Lab would eventually grow into a wartime organization that included almost 4,000 people and a budget of nearly $4 million per month. It was an early example of the rise of the military-industrial complex.

How Radar Went to War

The Rad Lab’s crucial wartime work led to radar technologies that guided Allied bombers and paratroopers to their targets, enabled Allied ships to blindly track and fire upon enemy ships at night, and provided automatic targeting systems for clusters of antiaircraft guns to efficiently shoot down both Axis aircraft and German V-1 rockets. Such radar may not have won the war all on its own, but it undoubtedly saved lives on the Allied side and enabled Allied forces to outfight their Axis counterparts in Europe and in the Pacific.

For example, an increasingly desperate Germany launched its V-1 rocket blitz against London in 1944 that involved almost 7,500 of the so-called “buzz bombs.” In response, the Rad Lab rushed its radar-controlled antiaircraft gun targeting system over to England and trained the antiaircraft gun crews in its usage. The British commander of the Antiaircraft Command described the solution as follows: “It seemed to us that the obvious answer to the robot target of the flying bomb . . . was a robot defense.”

Once the automated guns moved to the coastlines, they shot down 1,286 V-1 rockets between July 17 and August 31. That was the equivalent of 34 percent of all V-1 rockets launched against Great Britain during that period. It was quite an accomplishment considering that the V-1 rockets were fairly small compared with aircraft and typically flew at 380 miles per hour at low altitudes. (For more, see David Mindell’s book chapter titled “Automation’s Finest Hour: Radar and System Integration in World War II.”)

The Rad Lab eventually disbanded at the end of World War II in 1945, and Loomis faded into obscurity by retiring to a quiet life on Long Island with his second wife (whom he met through an affair with the wife of a younger colleague). He sold off his original private laboratory mansion and never returned to Tuxedo Park.

To learn more about the motivations that led Loomis to build his personal “palace of science” and head the Rad Lab, you can check out the almost hour-long PBS documentary film by director Rob Rapley, which premieres on Tuesday, January 16, at 9 p.m. ET on PBS.

Make your own phone with MakerPhone (some soldering required)

GizmoCrazed - October 13, 2018 0
There’s no shortage of interesting electronics kits out there to occupy an idle Sunday, but with this one you get a phone out of...