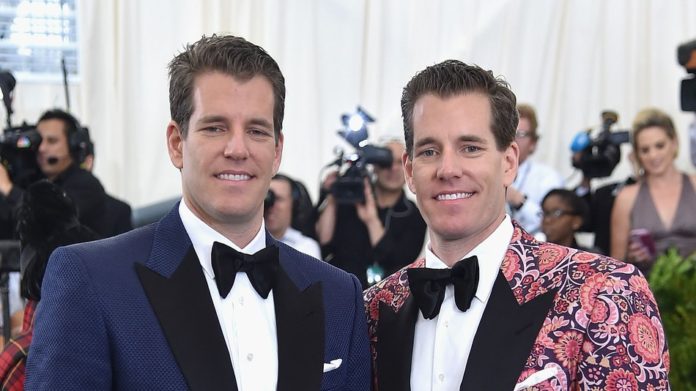 With Bitcoin crashing, some cryptocurrency HODLers are hurting. That might include the Winklevoss twins.

Tyler and Cameron bought 120,000 bitcoins in late 2012 with money from the $65 million payout from their lawsuit against Facebook. 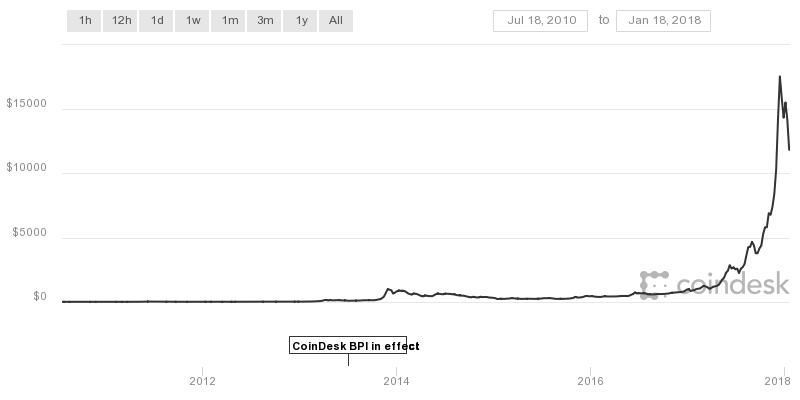 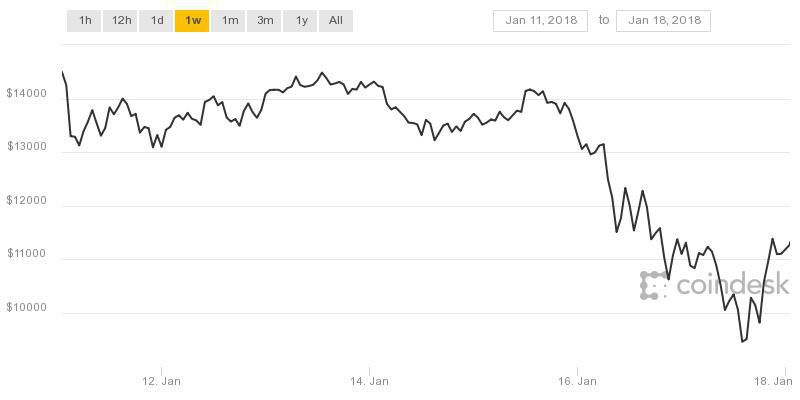 Bitcoin this past week has been rough.

But that seems like nothing if you look at how much they’ve earned since buying the bitcoins for about $10 a piece back in 2012. Overall, Bloomberg estimated, they’ve seen their personal fortunes drop 37 percent in the last month.

There’s a chance, however, that they’re HODLing on tight. Last year, they told the New York Times that they aren’t selling their Bitcoin no matter what, saying, “We still think it is probably one of the best investments in the world and will be for the decades to come.” 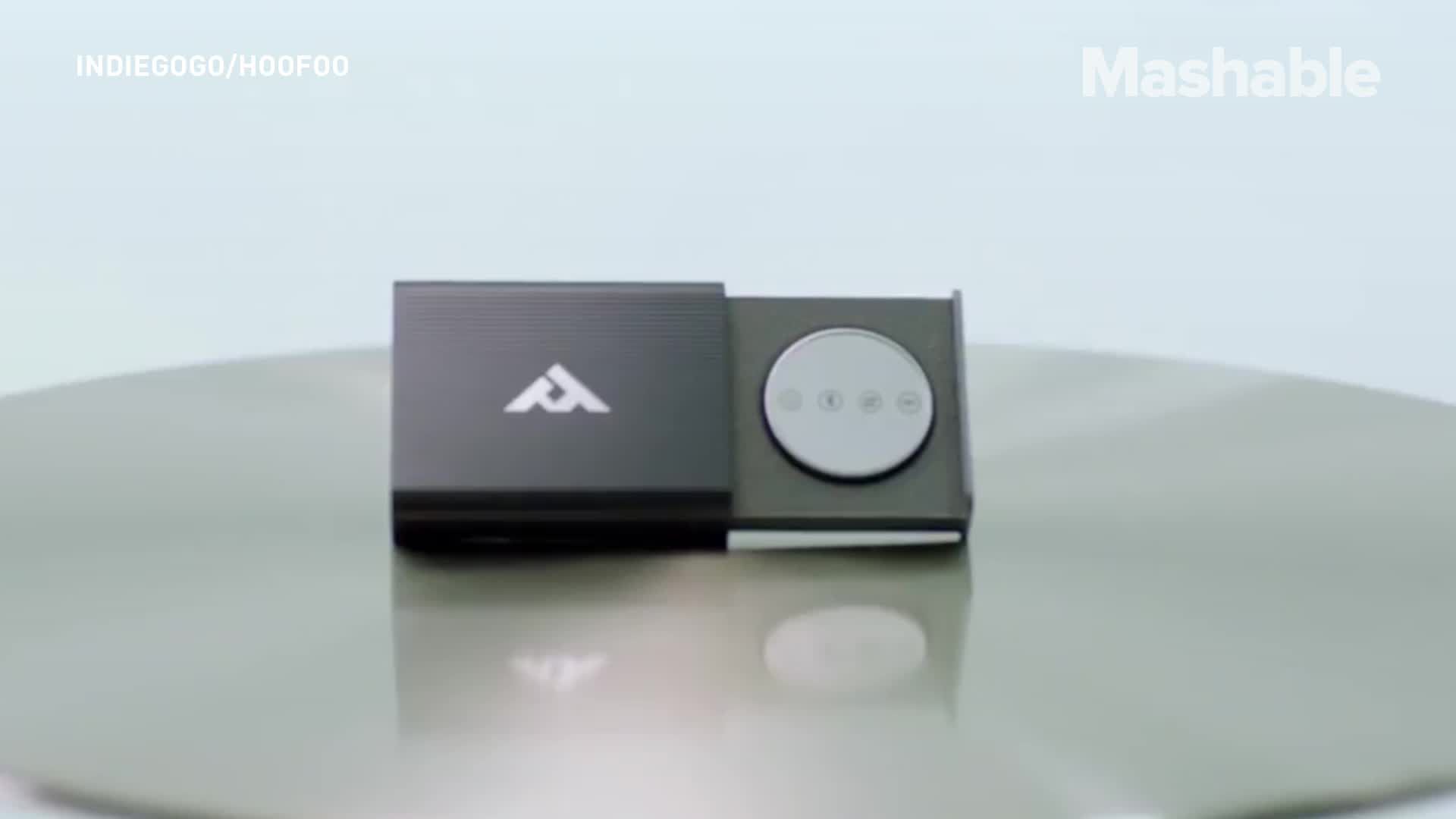 The Perks of Being an Empty Nester

GizmoCrazed - April 1, 2018 0
Six thousand, five hundred and twenty-one days: That’s how long I’d been living with my son when he left home for college. I’d spooned...

SantaCon is back to make you regret moving to the city

Space Photos of the Week: Martian Dust Is Perfect for Smoothing...