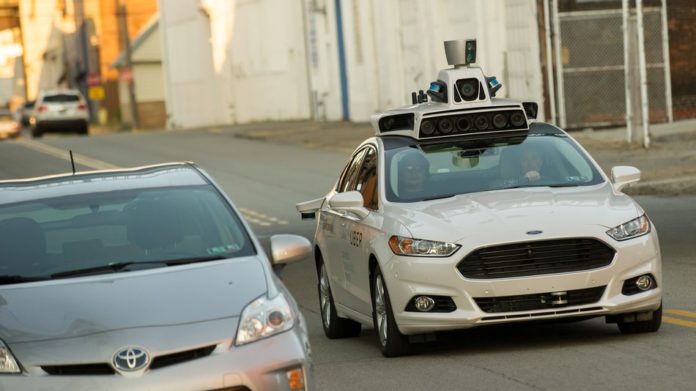 Soon, Uber‘s self-driving cars will all think the same.

The ride-sharing company announced at CES 2018 that it had selected Nvidia to be the tech supplier for self-driving fleet going forward. The arrangement says Uber’s driverless cars will utilize Nvidia’s new Xavier Drive chips, a new powerful and efficient chip built specifically for autonomous cars.

Today’s announcement makes the relationship between the two companies official. Nvidia had already been supplying the Tegra chips for the Volvo XC90’s that Uber had deployed for its self-driving trials in Pittsburgh and Arizona (specifically the Drive PX 2), but there was no formal partnership between the chipmaker and ride-hailing company.

Now there is. Going forward, the self-driving fleets of Uber and its trucking subsidiary Otto will be powered by the Nvidia Drive Pegasus. CEO Jensen Huang describes the Pegasus, powered by two of the company’s powerful Drive Xavier chips, as a “Level 5 self-driving car.” A Level 5 car is generally thought to be a car that can drive in all driving situations, negating the need for a human driver — or even a steering wheel — entirely.

It’s clear Uber is satisfied with the results it’s seen from the 50,000 passenger trips and 2 million miles logged by its Nvidia-powered driverless fleet (that crash in Tempe notwithstanding). Uber is one of many partners who leverage Nvidia tech for their self-driving efforts, but it’s definitely one of the biggest.

Uber has long had the goal to be a leader in deploying self-driving cars since its single largest expense today is paying humans drivers. However, until now it’s been much more reluctant than its chief competitor, Lyft, to partner up with carmakers and other technology companies, preferring to mostly develop its tech in-house and through acquisitions.

With the Nvidia partnership, Uber is adapting its approach after a tumultuous year that saw, among other things, the firing of the leader of its self-driving division, Anthony Levandowski. Levandowski was at the center of a lawsuit from Waymo that accused him of stealing trade secrets when Uber hired him away from the Alphabet-owned company.

Regardless, this is a big win for Nvidia, which is in a running gun battle with Intel to be the leader in hard part of self-driving cars: developing the AI and chips that actually drive them.

Uber isn’t the only one getting cozier to Nvidia and its self-driving tech. China’s Baidu and ZF have both committed to using the Nvidia Drive Xavier for their self-driving cars. 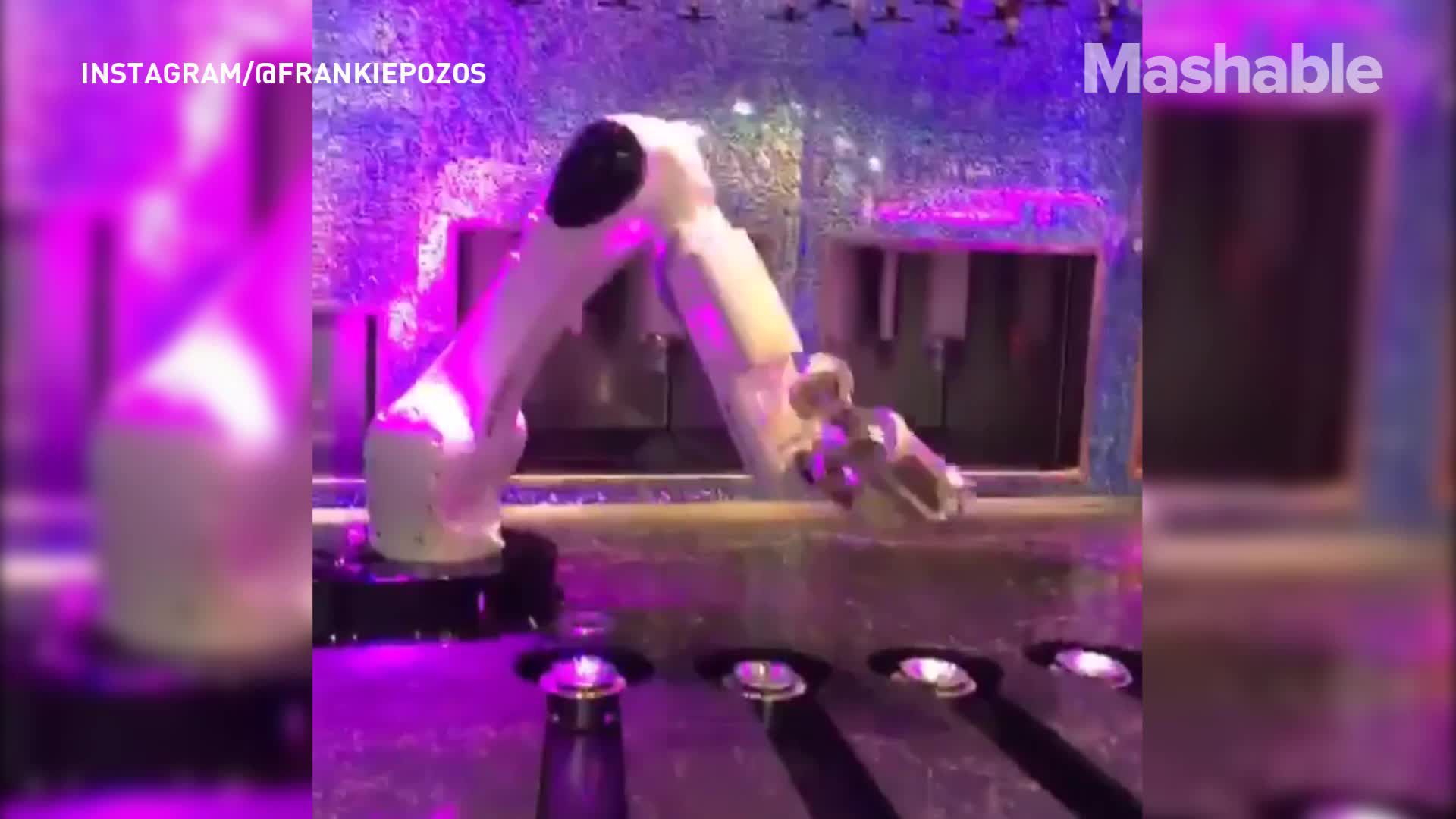