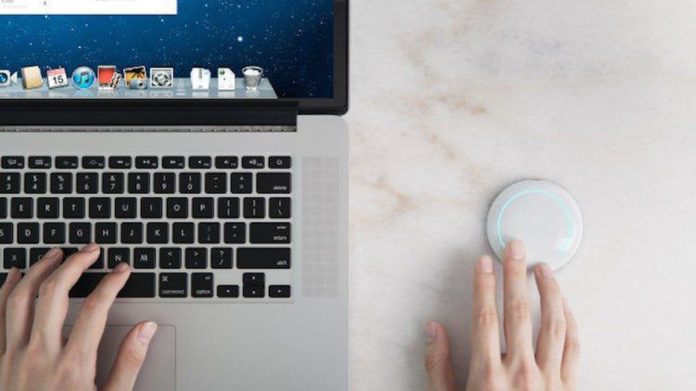 Feel like you’ve got too much to do and too little time to do it? Welcome to the club. For most people, it’s easy to get caught up in everything you have to balance during a typical workday. Not only are you managing a flurry of emails, but there are ongoing projects to deal with, invitation to respond to, ad-hoc requests to be finished on the fly, set deadlines to complete — and (most likely) even more than that.

Multitasking is a buzzword that’s looked on favorably in most organizations. As we become more technology driven, it does become possible to do multiple things at the same time. But research shows that multitasking can crush productivity (not in a good way), and damage your brain, too. In fact, studies out of Stanford show that people who are regularly bombarded with information have difficulty paying attention, recalling important information, and switching gears to change tasks or perform a different role. And that’s dead opposite of what we think of when we seek to be nimble, adaptive, and high-functioning.

In 2016, Saent Productivity Solution creators Russell Haines and Tim Metz recognized that the way we define productivity (often associated with the ability to multitask) might be doing more harm than good. So they set out to change that, instead focusing a simple mission: to help people be less distracted, more productive (as in, finishing tasks efficiently and on-time), and most importantly, end up with a more balanced state of mind.

“Productivity doesn’t only have to be about doing more. It can also mean finishing earlier,” wrote co-founder Metz in his Medium series En Route to Saenthood. In a way, Saent is re-introducing a somewhat lost idea: that focus is the key to success. And instead of glancing over emails and juggling several tasks at once, there might be a better way to work. 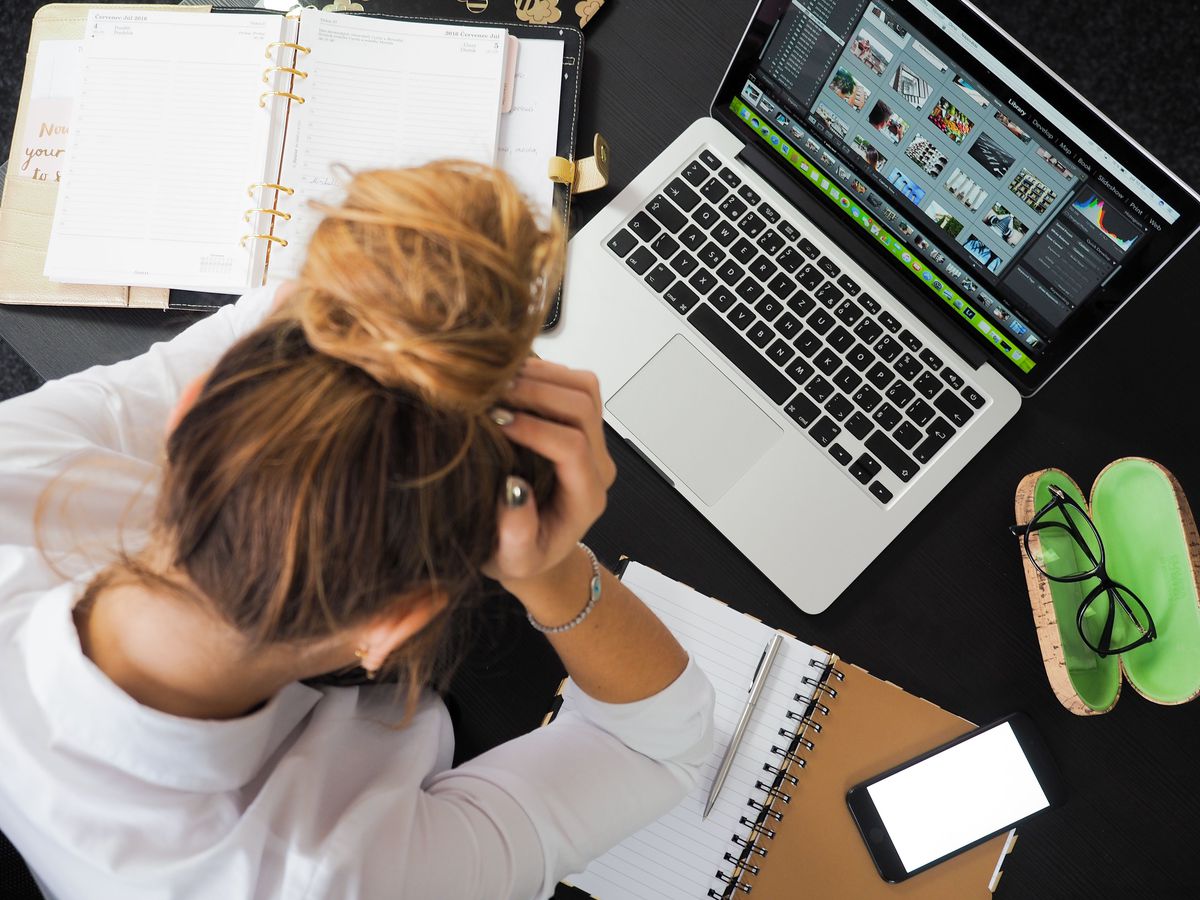 In short, it’s a digital and physical tool aimed to keep distractions at bay and help you finish what you set out to do — i.e., maximize your focus and productivity. It consists of three parts: The app removes digital distractions while you work (bye Instagram, bye Facebook feed) and utilizes data to deliver insights and challenge your focus levels with games throughout the day.

Then there’s the hardware, a cool little white sphere that tells people (nicely, of course) they should go away. Think of it as the office version of a “Do Not Disturb” sign on your hotel room door. The sphere also connects to your computer via Bluetooth and can be used to time how long you spend doing offline activities. These components work together to create a mythical sensation called “work-life balance.”

Facts are facts: only 2-3% of the population is genetically predisposed to multitask effectively. So blame mom and dad, or just use Saent to help out.

Saent first launched on Indiegogo, where it met their production goal of $65,105. But the road to success hit a few snags along the way: Metz and Haines encountered two production delays before shipping out the product, and the hardware manufacturing process proved to be longer and more tiresome than the duo had expected. Since each product was made by hand, human error factored into the development equation – and even then, the creators admitted the software could have used more testing before deployment.

Once Saent did hit the market, it was a huge success. From Fast Company to Newsweek, the product received recognition for its innovation and effectiveness. Above all, Saent stands out because it gamifies something incredibly difficult to define or quantify: focus.

Make the path a little clearer for yourself: pick up this Saent Productivity Solution while it’s on sale for $49.99, reduced from $79. 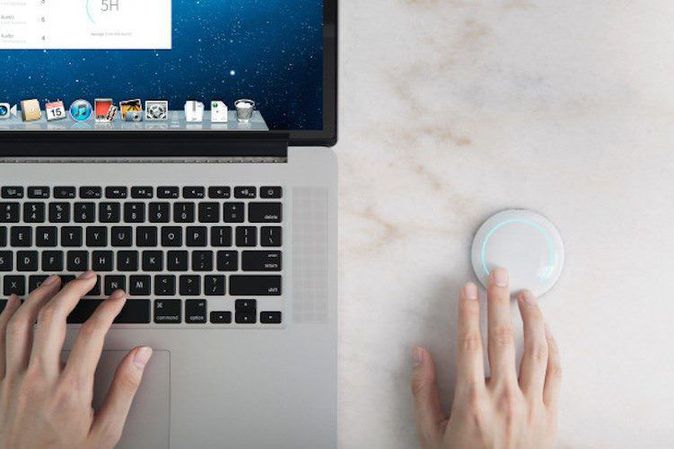 GizmoCrazed - October 2, 2014 0
We all have something or the other to hide, don’t we? Physicists from University of Rochester were well aware of that and went on...

There's another iPhone X bug and it sounds like a huge...

Top 10 Things You Never Knew You Could Do With Dropbox