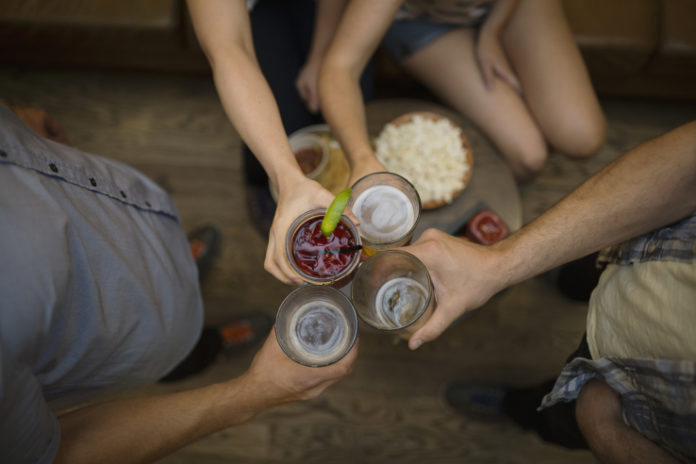 Tech.co, an online platform and events organizer for startups, announced today that it has been acquired by digital marketing firm MVF. The deal’s terms were undisclosed.

Tech.co originated from Tech Cocktail, which was created in 2006 by Frank Gruber and Eric Olson to connect the Chicago startup ecosystem by hosting regular events before accelerators and coworking spaces became common. After Olson left, Jen Consalvo joined Gruber as co-founder and the two launched Tech.co in 2011.

In addition to events, Tech.co, which Gruber said in a blog post now has millions of readers, also publishes news and features for startup leaders. It raised $2.5 million in a 2013 seed round led by Tony Hsieh’s Downtown Project, according to Crunchbase.

Headquartered in London, MVF began its United States expansion in 2015 with the opening of an office in Austin, Texas. Gruber wrote that he and Consalvo “will spend the next few months ensuring a successful transition of Tech.co to MVF, while we continue our work advising, investing, speaking and consulting with some of the most innovative organizations in tech and media.”

This is the second events-related acquisition over the past couple of months. In November, WeWork announced that it had agreed to buy Meetup to organize social gatherings at its coworking spaces.

The Secret Origins of the Search for Extraterrestrial Intelligence

GizmoCrazed - March 16, 2019 0
Aliens are serious science. The search for extraterrestrial intelligence, or SETI, constitutes major research projects at radio telescopes the world over, and it is...

Photos of Bullets Precisely Split in Half