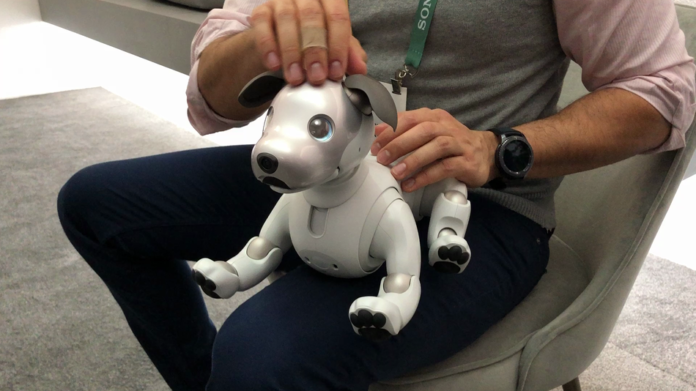 Sony surprised everyone last fall when it announced the return of the Aibo robot dog. We’ve finally seen it in person, and it’s just as cute and cuddly as it looks.

Revamped for the connected era, the new Aibo has more points of articulation, more intelligence thanks to smarter AI and voice controls, and OMFG, just look at its irresistible OLED eyes!

In a sea of same old same old gadget announcements at CES 2018, Sony managed to stir up quite the commotion with Aibo.

The robo dog has 22 points of articulation and various motion sensors that allow it to detect and interact with humans and other Aibo dogs.

In a demo, one Aibo started snuggling up to its sister Aibo just like a real dog would. Some of its actions, like sniffing another Aibo’s butt, are so faithfully reproduced it’s kinda freaky.

Inside of its nose is a camera that lets it see where it’s going as well as identify different people. A Sony rep told me an Aibo will act differently depending on the person it’s interacting with. So, it may like your mom more than you if she plays with it more.

And just like a real dog it responds to pats and even knows tricks like raising its paw.

Sony says it’s infused with AI and always connected to the cloud, which explains the roughly $25-per-month fee owners need to pay to keep it running, but I didn’t get to see much of the intelligence in action.

In fact, I’m a little skeptical as to how smart the Aibo really is based on what I saw first-hand.

During Sony’s press conference, an Aibo flat-out ignored CEO Kaz Hirai. Then, during a post-keynote demo, two separate Aibos had trouble responding to their owners. It’s worth noting that these show floor demos are usually noisy environments, but this particular area wasn’t very loud and the dogs still had trouble doing things like fetching a ball.

It’s hard to tell whether there was a bad internet connection or, perhaps, maybe the dogs were early pre-production models. With a shipping date of Jan. 11 in Japan, people who pre-ordered may be in for some buggy robo dogs.

If anything, the Aibo is still a really cute companion for people who aren’t mature or responsible enough to take care of a real dog (Aibo doesn’t need to poop). The new Aibo should also be a great buddy for lonely senior citizens or people who love dogs but are maybe allergic to them, just like the original was.

Is it worth $2,000? Hard to say. Most people never purchased an Aibo precisely because it was overpriced, but it did attract a loyal fanbase even as Sony discontinued them and stopped servicing them. Maybe this time will be different now that digital assistants are all the rage. 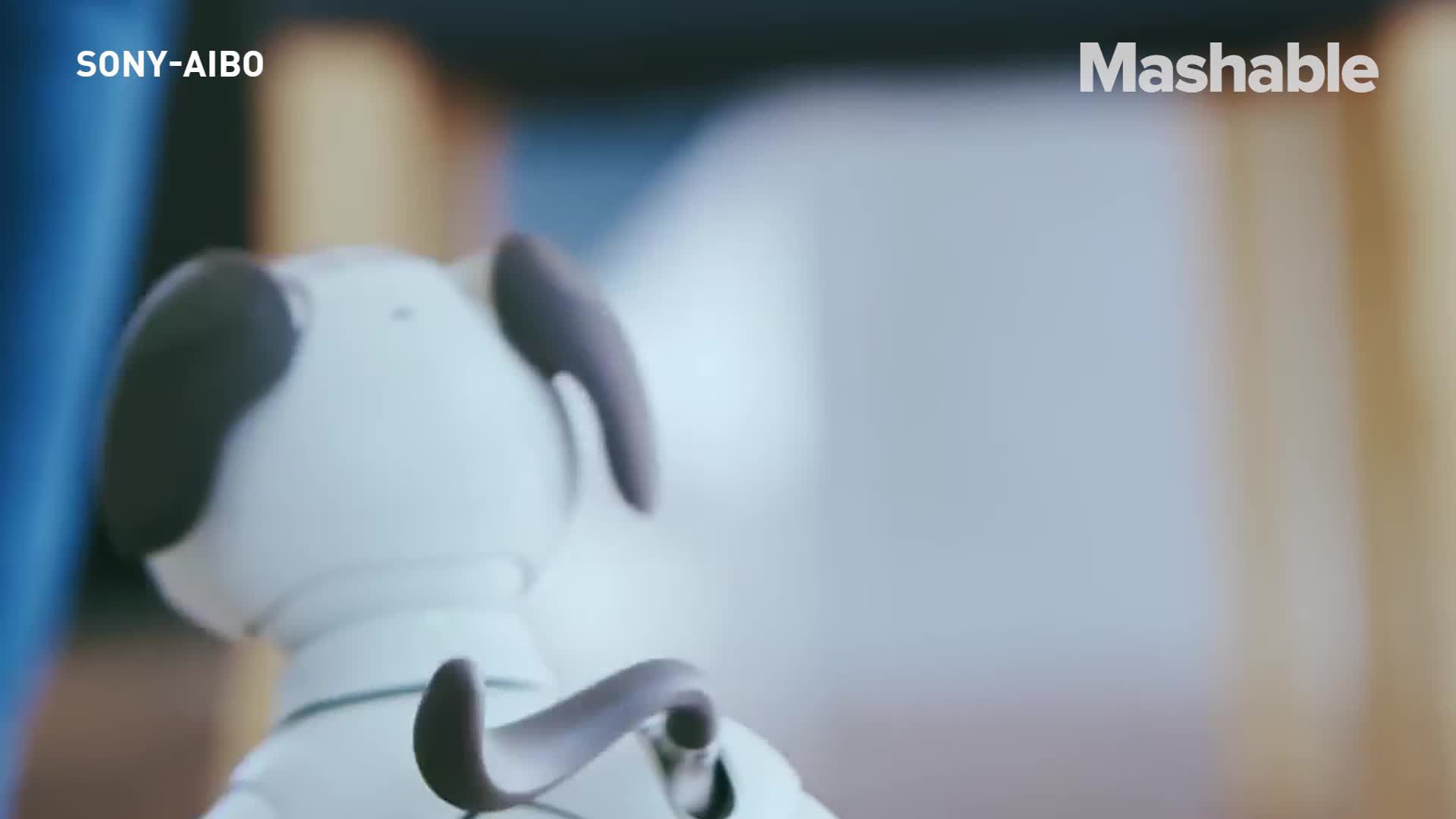 GizmoCrazed - August 4, 2016 0
Accredited education institutions, nonprofit organizations and NASA centers can join the adventure and challenges of space while helping the agency achieve its exploration goals...

Drones Are a Greener Way to Receive Packages

What does it take to be a startup that raises huge...