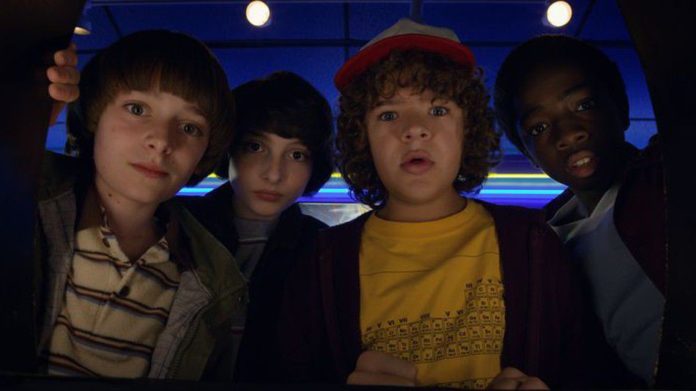 Here’s some great news just in time for the weekend: someone’s created a site that makes browsing through Netflix so much easier.

Reddit user CrazedEli, aka Ville Salminen, announced his creation Flixable on the r/television subreddit Friday. It’s basically a search engine for Netflix and it’s worth checking out; it could save you hours of wasted time.

Flixable shows what’s popular, what’s original, and what’s leaving Netflix. Users can browse by genre and IMDb rating, and filter their searches based on release date.

Salminen said he built the site as a hobby to learn more about programming. He noticed that many Netflix users on Reddit were frustrated by the streaming service’s unintuitive browsing options, pointing to one popular complaint in particular.

“That confirmed my suspicions that there’s still demand for a site like Flixable,” he said.

Between comedy specials, documentaries, and original series, it’s easy to get overwhelmed by the sheer amount of content available on Netflix. “With Flixable, I had one aim,” Salminen said. “To build a site that would make it easier for Netflix subscribers to choose what to watch on a movie night.”

Salminen says he created AllFlicks, a similar Netflix browsing site, in 2014. After it became “surprisingly popular” he sold it to Reelgood in November 2017. “As I had a kind of dream of rebuilding AllFlicks from scratch, I was able to do that now – with more time on hand,” Salminen says.

Salminen says he’s in talks with Hulu’s representative about working on a similar site for the streaming service. As of now, Flixable only catalogues what’s available on Netflix in the United States, but he plans on expanding it to include other countries as well.

Salminen says, “It’s starting to seem that I should start reconsidering my day job.” 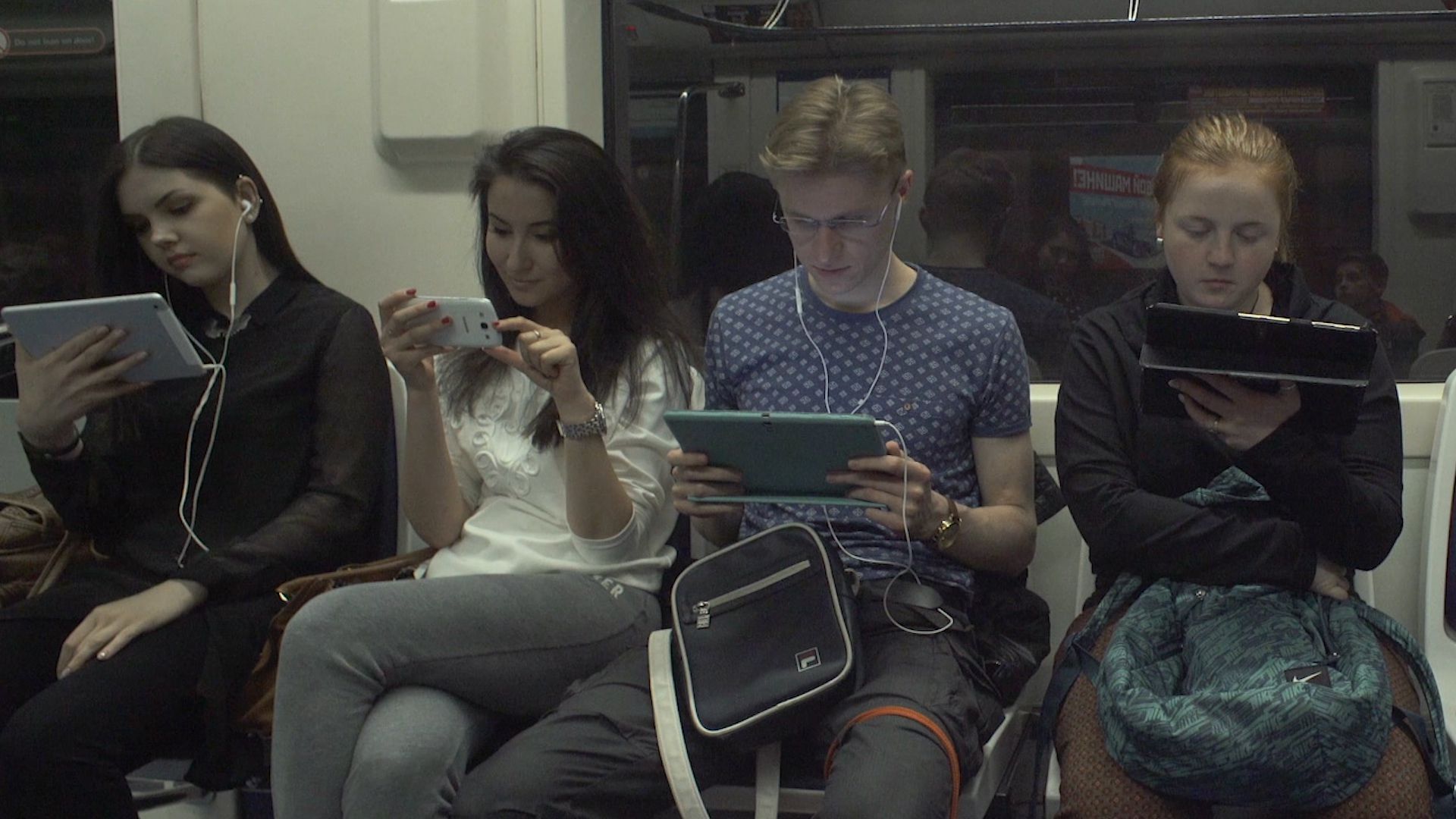