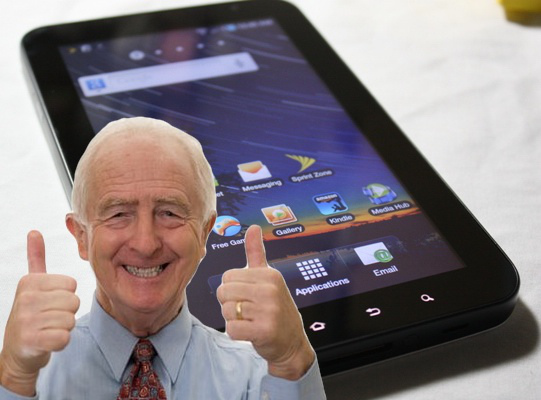 The next version of the Samsung Galaxy S9 is to be announced next month at Mobile World Congress. The word comes from DJ Koh, president of Samsung’s mobile business, speaking at a CES 2018 event.

Samsung has used MWC to launch several Galaxy phones including the Samsung S7 Edge in 2016. The massive annual show in Barcelona is traditionally a stage for Motorola, LG, Xiaomi and Huawei to launch their global flagship handsets.

No other details have been officially released about the upcoming handset, though there’s speculation that Samsung moved up the S9’s launch in response to the iPhone X.

Like every year, TechCrunch will be on the ground at MWC, ready to report about the launch of this device and others. The show starts on February 26 though phone launches generally happen in the days before the official start.

GizmoCrazed - May 28, 2019 0
The military is decidedly not here for wind farms, Facebook busted up more fake news accounts, and we have some advice for your next...