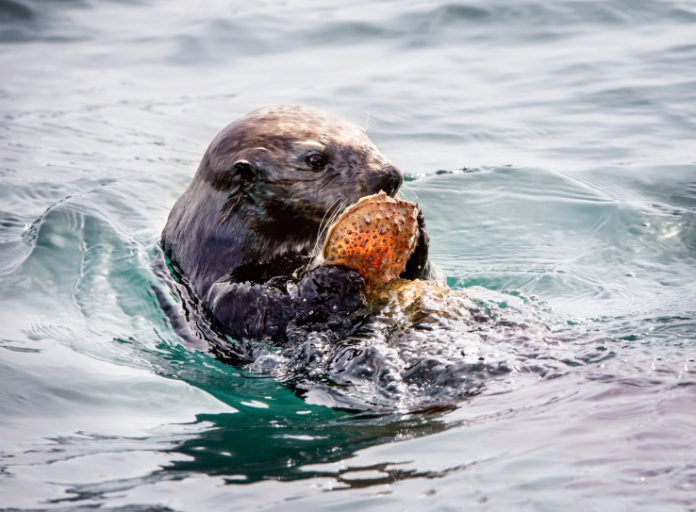 Attic Labs, the creator of Noms, an open-source decentralized database, announced today that is being acquired by Salesforce. Terms of the deal, Salesforce’s first acquisition of 2018, were undisclosed. Last year, the company only bought digital creative agency Sequence, according to Crunchbase, taking a break from an acquisition spree in 2016 when it snapped up a dozen companies.

Noms was launched in August 2016, at the same time Attic Labs announced it had raised an $8.1 million Series A round led by Greylock. Founders Aaron Boodman and Rafael Weinstein, along with many other members of Attic Labs’ team, previously worked on Google Chrome. Boodman also created Greasemonkey.

Like Git, Noms lets users replicated data and edit it offline on multiple machines, then syncs up the edits. It also emphasizes versioning so edits don’t destroy previous versions of data, making it easier to retrieve if necessary. Unlike Git, however, Noms is written to store structured data instead of text files and support very large data sets. In its announcement, Attic Labs said Noms will remain open source. In a Noms forum post, Boodman added that Attic Labs has “no immediate plans for additional work” on the database.