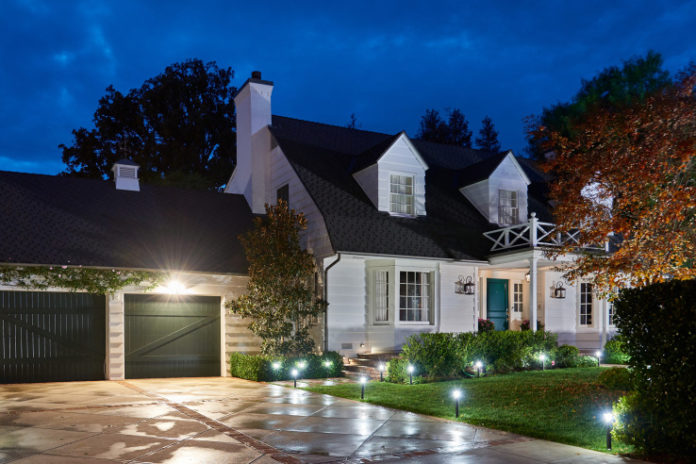 Ring, the connected home security gadget startup, has acquired Mr. Beams, a maker of LED lighting with wireless connectivity and motion-sensing capabilities. The Mr. Beams acquisition is intended to help Ring bolster its existing portfolio of connected doorbells, video cameras and combination floodlight/cameras with affordable, modular lighting that can integrated with Ring’s software and services.

Mr. Beams’ lights come in a variety of flavors, including pathway lights and lights that can affix easily to exterior walls, can also connect wirelessly, and forthcoming versions due out later this year will be able to trigger based on action detected by Ring’s smart devices, including its Video Doorbell products and smart cameras.

Ring founder James Siminoff says that the tech will help with Ring’s larger goal of making neighborhoods generally safer, as well as protecting individual houses. The small, easy to install lights can be used virtually anywhere, letting homeowners easily create networks of lighting that can illuminate the area should they detect any motion, which might help ward off anyone intending to do any wrong.

Mr. Beams will operate as an independent division within Ring, the company says, and will release products under its own brand as well as under Ring’s. the financial terms of the deal were not disclosed.