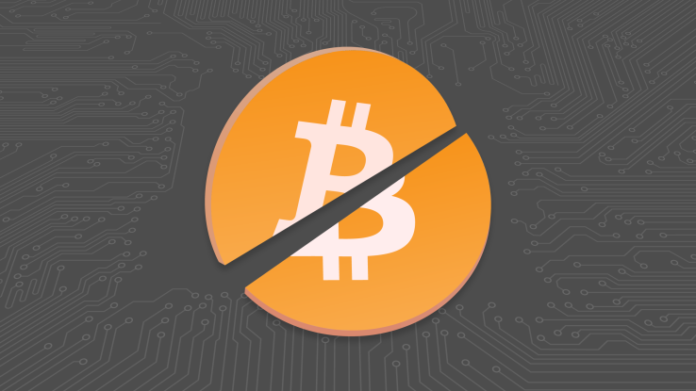 A glitch on Overstock’s website allowed users to send amounts of Bitcoin Cash to Overstock when the system was expecting Bitcoin, leading to drastic discounts on many items. Given that BTC is about $14,000 and Bitcoin Cash is $2,400, the mistake could have been quite costly.

Originally reported by Brian Krebs, the exploit allowed you to send the required amount of BTC in Bitcoin Cash. Then, when you asked for a refund, the system would refund you in Bitcoin. This meant you could send, say, .048 ($135.91) in Bitcoin Cash on a .048 ($700) Bitcoin item, cancel the order, and receive .045 BTC back.

Logging into Coinbase, I took the bitcoin address and pasted that into the “pay to:” field, and then told Coinbase to send 0.00475574 in bitcoin cash instead of bitcoin. The site responded that the payment was complete. Within a few seconds I received an email from Overstock congratulating me on my purchase and stating that the items would be shipped shortly.

I had just made a $78 purchase by sending approximately USD $12 worth of bitcoin cash. Crypto-currency alchemy at last!

Krebs noted that this scam could have netted quite a profit. If a user had paid the BTC equivalent of a $100,000 diamond ring in Bitcoin Cash they could have sent over $15,000 and, after a refund, gotten $100,000 of Bitcoin. It’s a funny — and scary — glitch that Coinbase has since fixed.

Why No Gadget Can Prove How Stoned You Are

GizmoCrazed - January 25, 2018 0
If you’ve spent time with marijuana—any time at all, really—you know that the high can be rather unpredictable. It depends on the strain, its...

Facebook seeks patent on tech that turns on your smartphone microphone