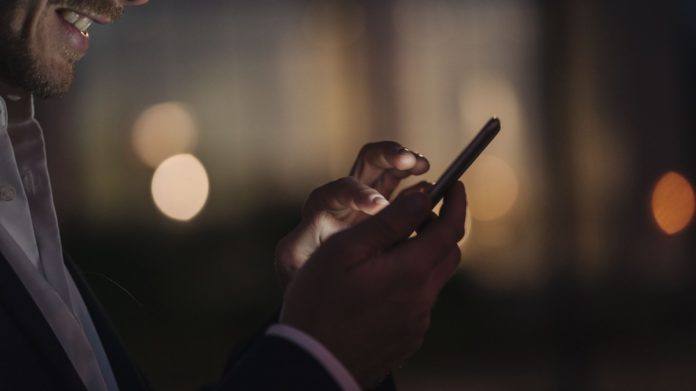 Over 1000 people have been charged for sharing sexually explicit content without consent on Facebook in the biggest case of its kind in Denmark.

According to Danish police, two videos and a sexually explicit image involving two 15-year-olds were originally posted to Facebook Messenger, the platform’s private chat service. The video was then shared hundreds of times across the platform, and now, a total of 1,004 young people have been charged — and about 800 are male, reports Bloomberg. While the content was posted by someone within Denmark, it’s unclear if everyone accused of sharing it are from the country.

The age of consent in Denmark is 15, but Danish police said sharing the media could be considered illegal distribution of child pornography. The charged range in age from 15 years to people in their 20s.

“It’s a very big and complex matter that has taken a long time to investigate. Not least because of the large number of charged. We have taken the case very seriously as it has major implications for those involved when such material is spread. And it must be stopped,” said police inspector Lau Thygesen from North Zealand Police in a press statement.

Facebook reportedly received reports that the content had been shared and notified U.S. authorities. Then, the information was sent through the European Union Agency for Law Enforcement Cooperation (Europol) to Danish police, who initiated their own investigation under the name “Umbrella.”

Testing in Australia first, then the U.S., UK and Canada, the pilot is an extension of the company’s previously announced set of tools for users on Facebook, Messenger, and Instagram to prevent intimate images from being shared without consent.

Facebook was already testing a system that didn’t immediately block posted images. When images were flagged, they were reviewed by Facebook’s Community Operations team, then the platform used photo-matching tech to prevent additional uploads before they can be shared. 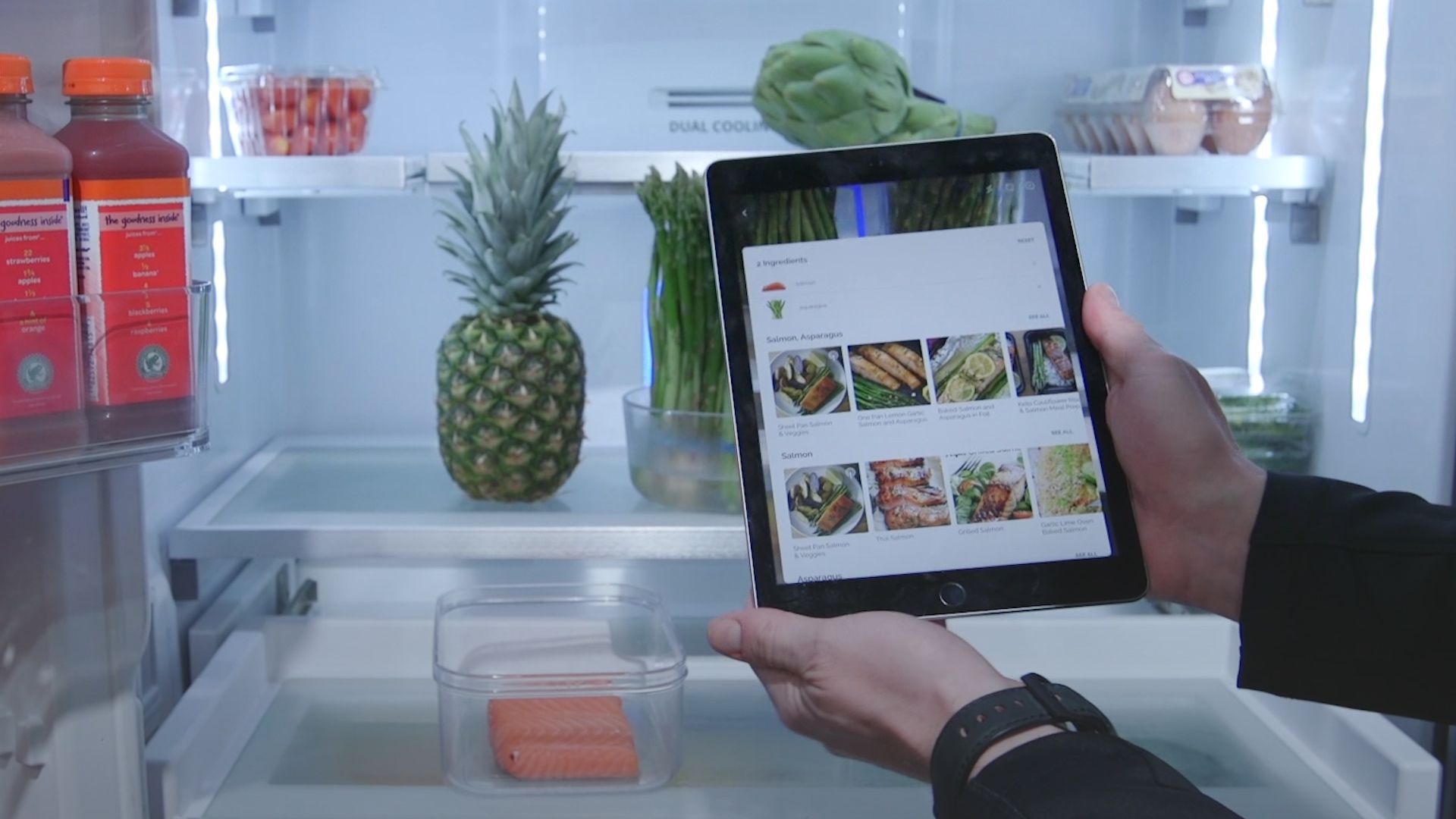 GizmoCrazed - December 12, 2011 0
Rovio has been a name, which has skyrocketed since it released the game which every kid plays today, Angry Birds. After this game got...

Where Static Electricity Comes From and How It Works