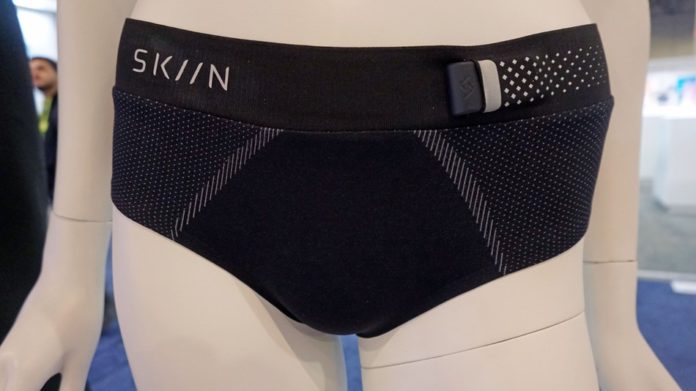 Just how close are you willing to get to your wearables? Smart underwear company Myant will soon find out.

The company’s just opened up pre-orders for Skiin, its new line of “smart” underwear and bras, tech-filled undergarments that can track what’s happening in your body and even control your smart home.

The tech is similar to Google and Levi’s Jacquard jacket: an array of sensors are woven into the fabric and each undergarment is powered by a small, rechargeable module that can be removed from the clothing and charged wirelessly.

Skiin’s bras and underwear each have six different sensors that can track heart rate, temperature, pressure, and motion, as well as your body fat and hydration levels. These sensors are constantly collecting and analyzing data and beaming the insights to an app on your phone. 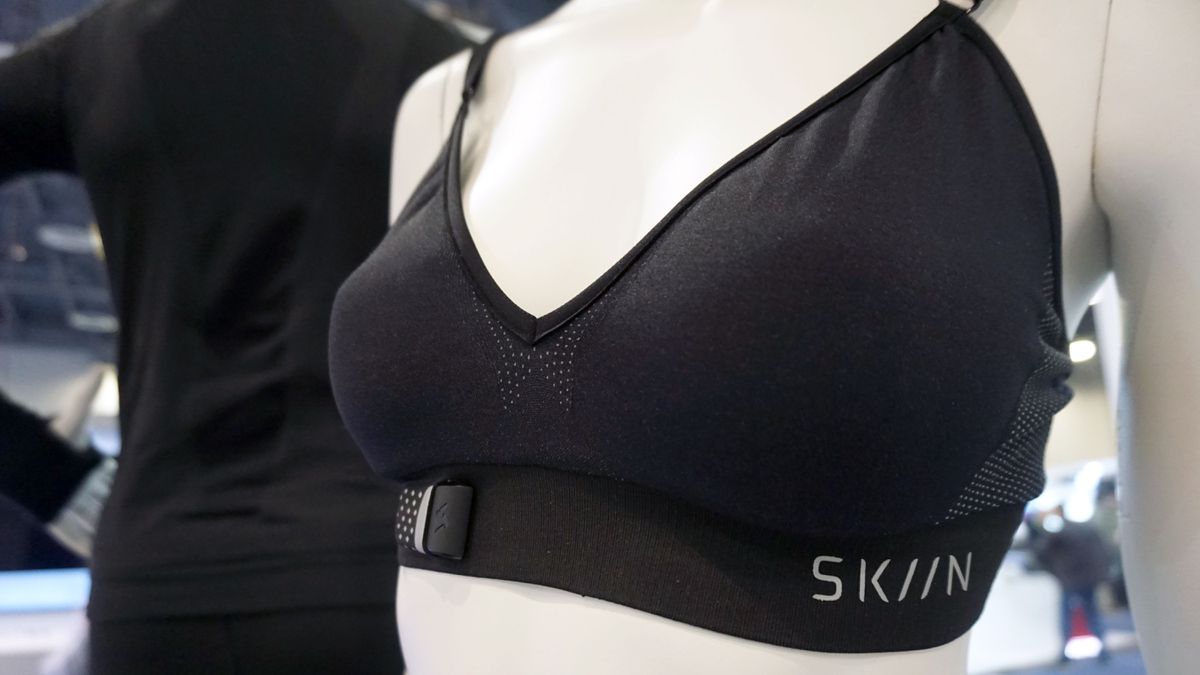 If you’re able to get over the “weird” factor of having to recharge your undergarments (and pony up $279 for four pairs of undies), all that data can help you track your health and fitness in real time, according to the company.

The tech could help automate smart home products you already use. The company says it’s still working on its API for third-party developers, but already has a few integrations in the works. Connecting with Nest, for example, could automatically adjust your thermostat based on your body temperature. Another, with Spotify, would automatically queue up playlists based on your mood.

The company says it’s also exploring integrations with game developers, which would automatically adjust gameplay based on the player’s stress levels. 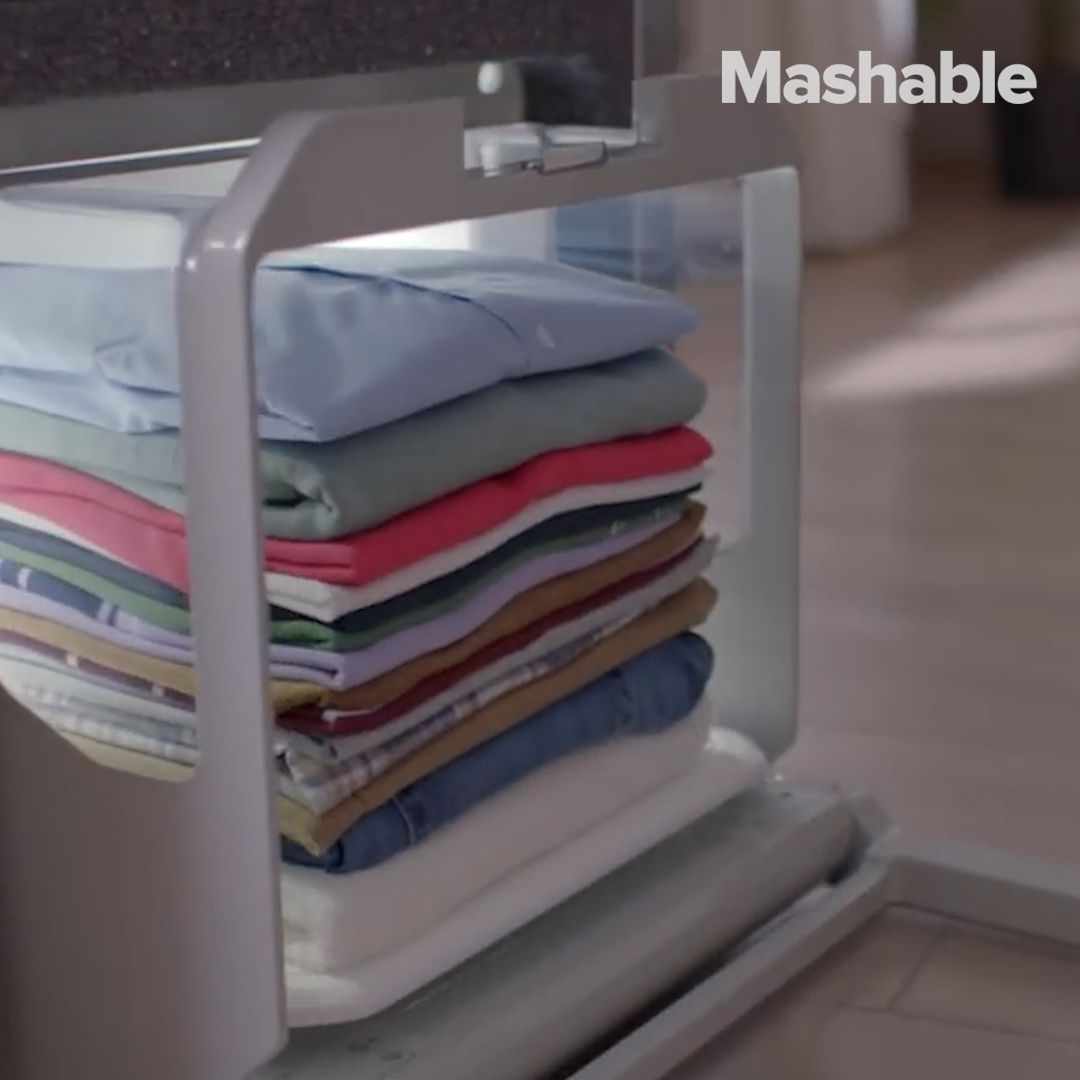