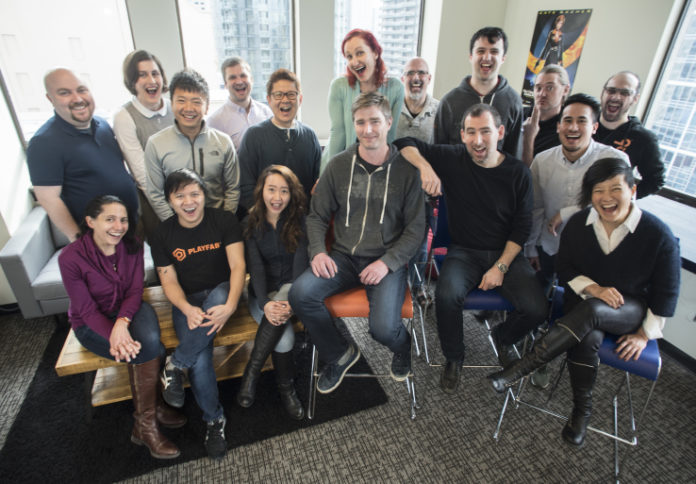 In the latest chapter of GAFAM’s continuing bid to conquer online gaming, Microsoft has acquired PlayFab, which helps game developers launch their titles online more quickly with simplified back-end services. The startup will be integrated into Microsoft’s Azure gaming group.

The Seattle-based startup had raised around $13 million in funding from investors. Terms of the deal weren’t disclosed.

“Together, Azure and PlayFab will further unlock the power of the intelligent cloud for the gaming industry, enabling game developers and delighting gamers around the world,” Kareem Choudhry, Microsoft’s corporate VP of gaming, said in a blog post.

PlayFab offered game developers a platform to host and operate online games and the analytics tools to help understand and monetize users. The startup helped game developers cut down on the work needed to launch a title widely with infrastructure that could handle a global player base. While this pitch is one that obviously appeals largely to indie developers, the startup also boasted much larger customers, including Disney, NBCUniversal, Rovio and Capcom.

There are 1,200 “live games” currently operating on PlayFab’s platform and the group says that they’re currently processing more than 1.5 billion transactions per day.

In a blog post announcing the deal, CEO James Gwertzman noted how the rapid changes in the gaming industry had made way for a company like PlayFab:

Matt and I launched PlayFab four years ago to solve a burning need. Games were rapidly shifting from packaged goods, sold in boxes, to “always on” digital services, requiring sophisticated server-based infrastructure to host and operate. Built well, these backend systems enabled games to engage, retain, and monetize players like never before, with longevity in the top grossing charts measured in years. Built poorly, they crashed and burned on launch day.

As major tech giants have wised up to the fact that there’s much more to the gaming market than mobile, there’s been an increasing amount of attention paid to the backbone technologies enabling game development and monetization. Microsoft has been more in tune with this than most as they have focused on the company’s Xbox division and its latest console hardware and services.

The company has also been active in more consumer-facing gaming acquisitions like the interactive streaming service Beam just over a year ago and the social virtual reality app AltspaceVR this past fall.

Can a New Kind of Consumerism Help Fight Climate Change?

GizmoCrazed - June 7, 2018 0
Boy, it’s hard to stay optimistic these days, what with the impending doom of our species at the hands of … our species. Namely,...

Rebuilding employee philanthropy from the bottom up

Top 10 Most Iconic Moments From Steve Jobs’ Career At Apple