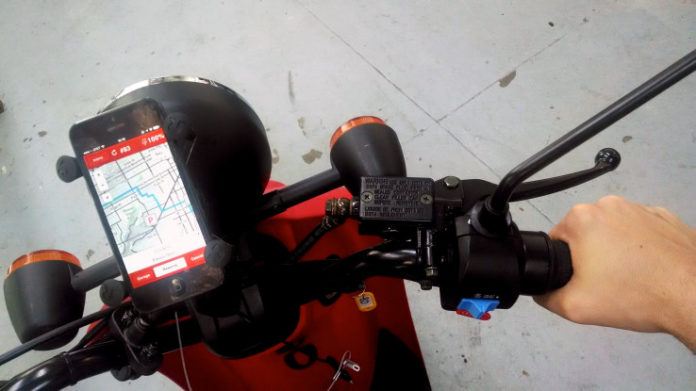 Mapbox, the SoftBank-backed developer of mapping applications that competes with Google Maps, TomTom and Here, has acquired the developers behind Mapzen’s Valhalla project in a bid to strengthen its navigation toolkits.

The acquisition, made as Mapzen was winding down, brings the Valhalla development team in-house for a bargain price that Mapbox chief executive Eric Gunderson declined to disclose.

“It’s one of those classic things where having a long-term relationship you become close to people and when shit starts going a little sideways, there’s an opportunity,” Gunderson told me of the acquisition.

Through the work both companies had been doing on the Valhalla open-source project, Mapbox’s developers had been collaborating with the team behind the project for more than a year.

Mapping is a critical component of any autonomous technology for self-driving cars, and powers a wide array of advertising services and features on mobile devices.

Late last year, Mapbox raised around $164 million from SoftBank to become a credible competitor to Google Maps and Here in autonomous driving and in new arenas like augmented reality. Already companies like Snap, MasterCard, Instacart and Airbnb use the Mapbox SDK for their applications. 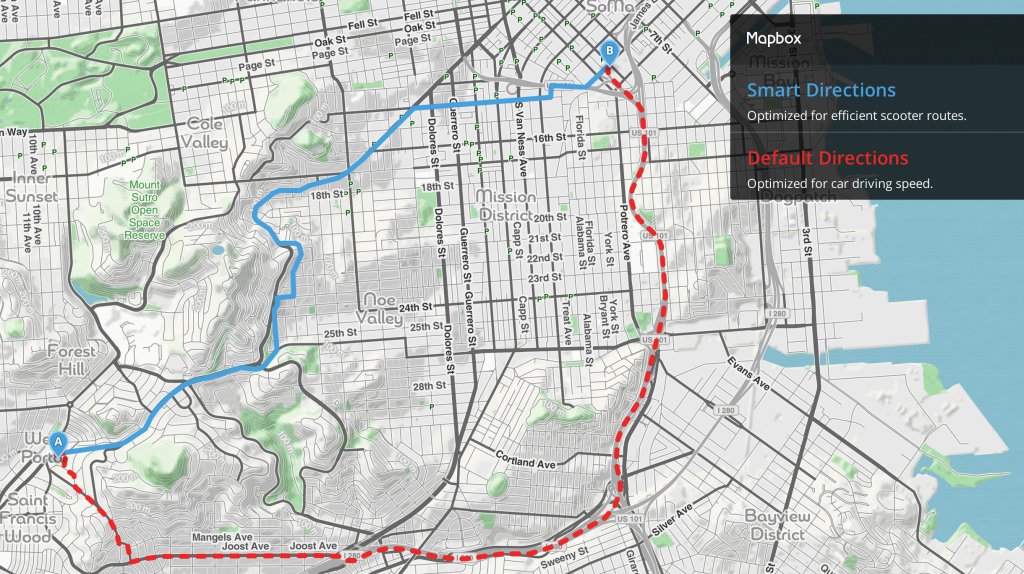 The access to those users gives Mapbox anonymized telemetry data from an aggregated 200 million users.

Echoing a statement Gunderson made last year when the company bought another emerging mapping technology company, Mapdata, he said that the company has 900,000 developers using its SDK in various products, and all of that location data is being fed back to Mapbox to strengthen its mapping tools.

Unlike other routing services that pre-compute directions based on information acquired from every road in a given area, the Valhalla toolkit means that routing decisions can be made in real time — improving efficiency for companies that desperately need it.

Delivery services, logistics companies and ride-hailing services see better mapping and routing as a revenue generator. The faster a driver can reach a destination, the faster they’re able to pick up a new fare or make another delivery, which reduces the need for more drivers on the road and increases profits for companies.

“The world is live updating and that means you need to have a constant sensor network out there,” says Gunderson. And unlike Waze and Google Maps, which own the underlying data associated with any use of their tools, Mapbox lets the app developers who use its service keep the data about their customers. All Mapbox wants is the anonymized location.

“We get anonymous latitude and longitude data back and then stitch that back into the network… using the sensor network, but the sensor network is your phone,” says Gunderson. He said that through the SDK, Mapbox actually has more sensors on the road than almost any other company (Google Maps is till the monster here, through the data they collect with Android). 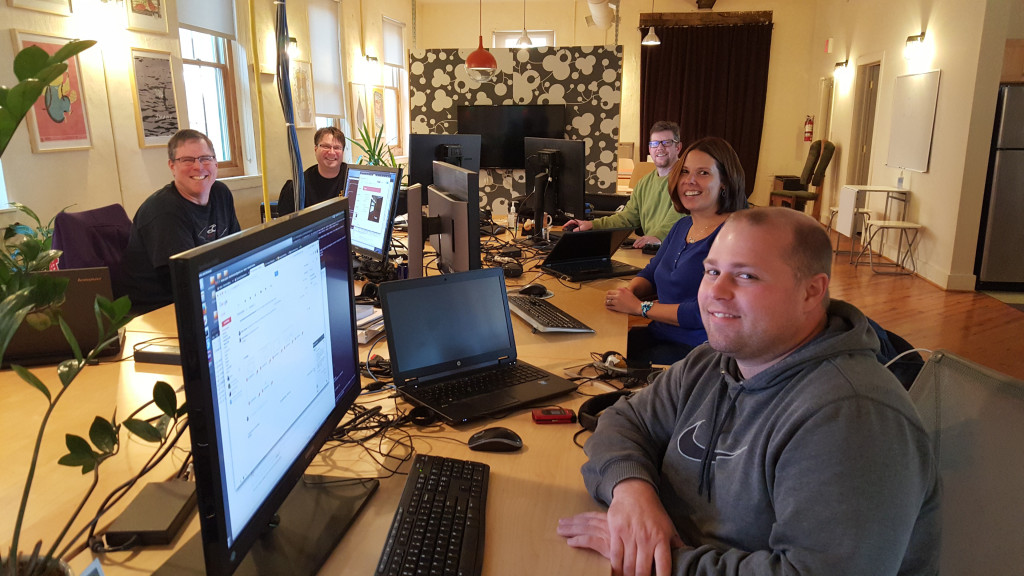 “This is going to immediately have benefits for some of our OEM auto customers,” Gunderson said. “Turn by tun directions with real-time traffic data and a more lightweight footprint (for the application),” are all benefits that OEM’s will enjoy, he said. “The data transfer is very light to devices and it’s also super customizable. It will allow the routing network to build more customizable data experiences.”