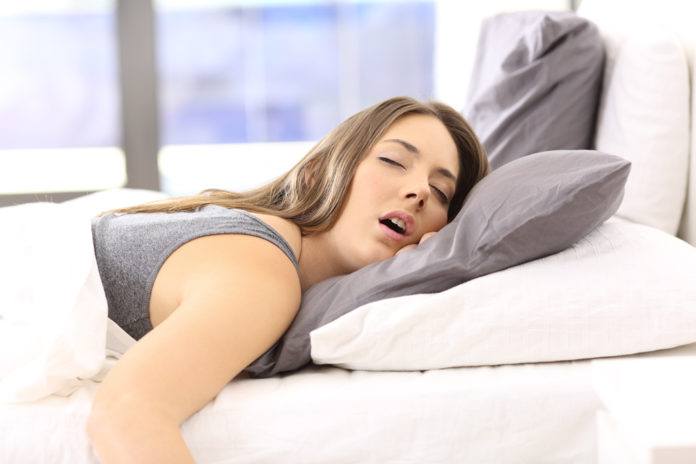 About 40 percent of Americans have problems falling asleep and they spend billions every year on sleep aids and remedies. Instead of spending hard earned cash, falling asleep could be as simple as writing a to-do list.

Previous research has shown writing about worries can help someone quickly get to sleep, but is there a specific type of writing that’s more effective? A group of researchers from Baylor University set out to answer that question.
Using polysomnography (the “gold standard” when measuring sleep), researchers monitored the electrical brain activity of 57 healthy adults between the ages 18 and 30 while they slept. Each person completed a writing assignment five minutes before bed. Some were told to write lists of upcoming tasks, while others were assigned to write about previously completed tasks.

The people who wrote to-do lists fell asleep significantly faster than those who wrote about what they’ve already accomplished. The more specific the list, the faster they fell asleep. Exciting stuff, especially for those who are already to-do list fanatics, but there are still areas to explore.

“Measures of personality, anxiety and depression might moderate the effects of writing on falling asleep, and that could be explored in an investigation with a larger sample,” said lead author Michael K. Scullin, director of Baylor’s Sleep Neuroscience and Cognition Laboratory and assistant professor of psychology and neuroscience, in a news release. “We recruited healthy young adults, and so we don’t know whether our findings would generalize to patients with insomnia, though some writing activities have previously been suggested to benefit such patients.”

The paper outlining their findings was released Friday in the American Psychological Association’s Journal of Experimental Psychology:General.