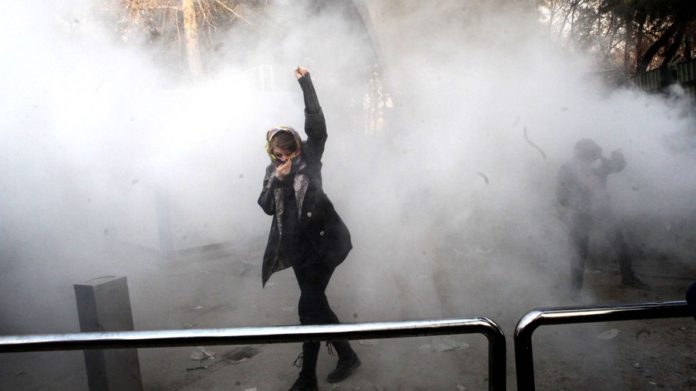 The Iranian government has blocked access to messaging app Telegram and photo app Instagram amid several days of protests in what authorities say is a move “to maintain tranquillity and security of society,” according to state-run media.

Various media reports have stated that the apps were used to coordinate plans and share photos and videos of the demonstrations, which began as protests over economic inequality but have since grown in scope, taking aim at leading political figures like Supreme Leader Ayatollah Ali Khamenei  and President Hassan Rouhani.

Iranian authorities are blocking access to Telegram for the majority of Iranians after our public refusal to shut down https://t.co/9E4kXZYcP9 and other peacefully protesting channels.

Durov’s use of the phrase “peaceful protesting” is key here as Telegram has already voluntarily blocked one channel being used during these protests that explicitly called for violence. Durov defended the move on Twitter.

Calls for violence are prohibited by the Telegram rules. If confirmed, we’ll have to block such a channel, regardless of its size and political affiliation.

Durov addressed both incidents on Sunday in a statement he posted to Telegram. In that post, he stood by the app’s use in arranging the demonstrations, writing: “We consider freedom of speech an undeniable human right, and would rather get blocked in a country by its authorities than limit peaceful expression of alternative opinions.”

It’s not the first time the encrypted messaging app Telegram has played a big role in political upheaval in Iran. The app became a popular way for users in the country to communicate and share information leading up to elections in 2016.

Not too long after that, Iran’s Supreme Council of Cyberspace altered its data policy, requiring that messaging apps like Telegram would have to use servers based in within the country.

Earlier in 2017, Indonesia blocked Telegram over concerns related to the use of the app by ISIS terrorist to coordinate and plan attacks. 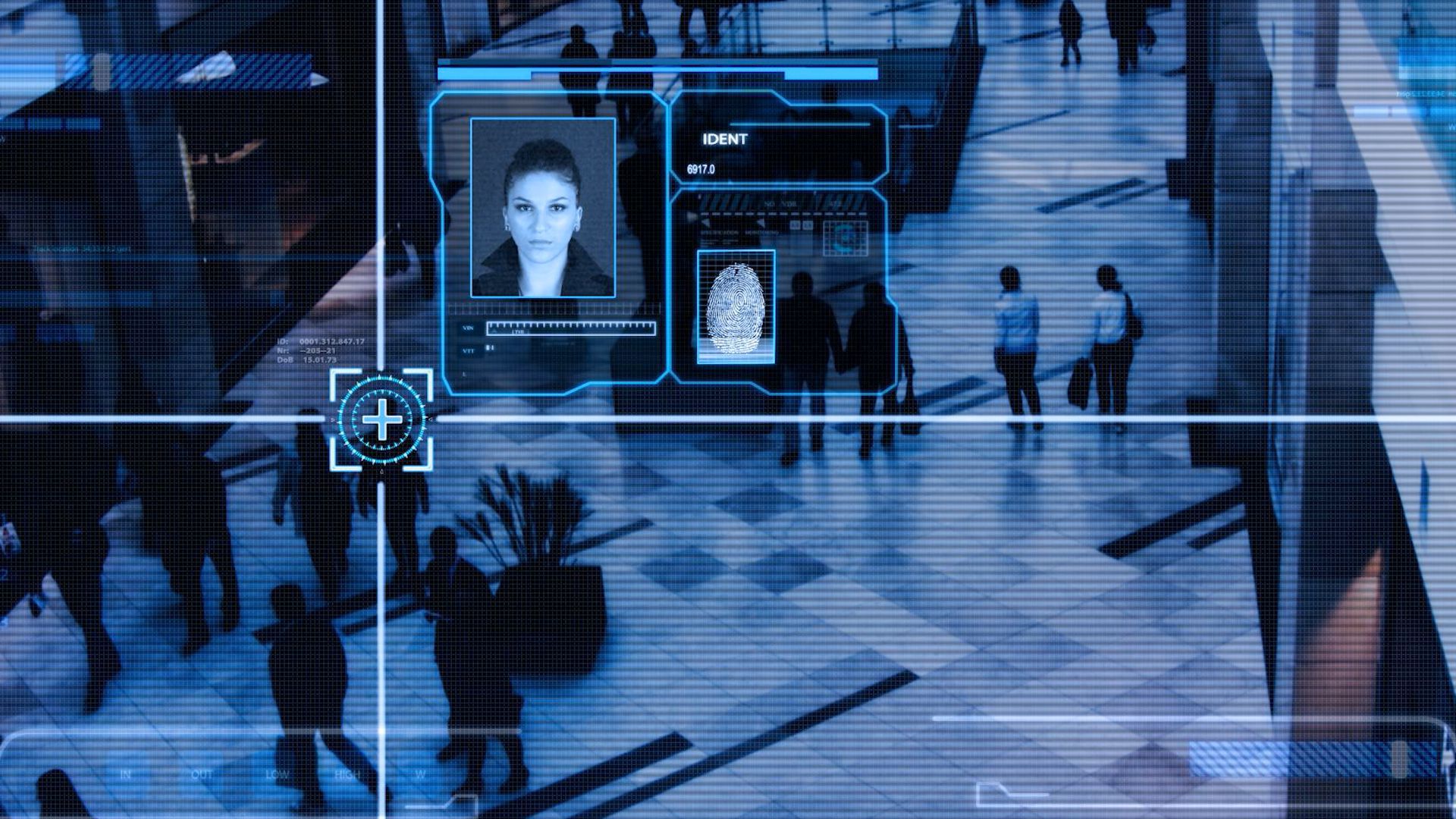 The Amazing Escape: Snake Escapes After Being Eaten By Another Snake

GizmoCrazed - January 25, 2015 0
A new photograph demonstrates something quite fascinating. What you see is a snake finding its way out of a serpent’s mouth after being gobbled...

A week on the wrist with the Alpina Startimer

Why America Wants to Send Astronauts to the Moon's South Pole

How to Send Really Large Files Via Email