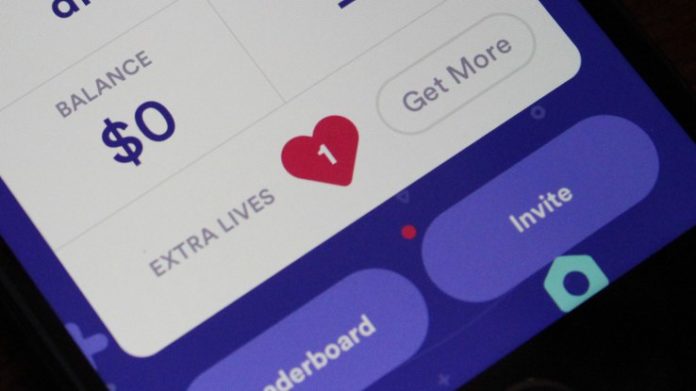 HQ Trivia, the No. 1 trivia app in the Apple App Store, has removed the minimum $20 balance to cash out. The company made the announcement earlier today on Twitter.

Because the prize money is divvied out among sometimes hundreds of winners, people don’t often walk away with much money from a single game. Up until now, that has meant people were left with less than $20 in their total winnings, and therefore could not cash out. HQ Trivia requires people to collect their winnings within 90 days.

💰 It’s payday, baby! We’ve removed the minimum balance required to cash out your HQ winnings. Put that money in the bank today!

HQ hosts live games every day at 6pm PT, as well as every weekday at 12pm PT. The game is pretty simple. It asks you 12 multiple-choice questions and if you get all of them right, you win or split a predetermined amount of money.

Last month, HQ increased the minimum prize from $1,000 to $2,000 and launched for Android in beta. HQ Trivia became publicly available for Android this month.