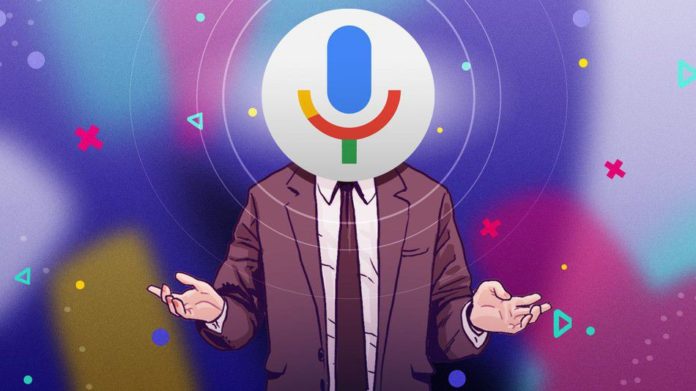 Winning HQ Trivia is hard. Actually obtaining that money was even harder, until this week.

Prior to Friday, HQ’s required users to have at least $20 in the bank before they could withdraw the amount. Users also had only 90 days to cash out, according to HQ’s terms of service, as Vox revealed this week.

That means winners like Mashable managing editor Annie Colbert, who won twice (with help) but only in small amounts, were unable to actually take home the cash.

But HQ apparently heard our concerns. The company removed the minimum balance of $20 so winners can cash out immediately.

💰 It’s payday, baby! We’ve removed the minimum balance required to cash out your HQ winnings. Put that money in the bank today!

An HQ spokesperson elaborated on the change in a statement to Mashable, giving credit to user feedback for inspiring the update.

“Starting today, we’re removing the minimum amount needed to cash out on HQ Trivia, based on feedback we’ve received from players. The minimum cash out amount was implemented during the early stages of developing HQ Trivia. The game has grown vastly since then and we’re constantly looking for ways to improve and evolve the experience along the way,” the statement, attributable to CEO Rus Yusupov, reads.

“We’ve awarded over $250,000 in prize winnings to-date and have seen a record of 1.6M players engaging with the game concurrently. We look forward to continuing to improve the service and evolve the game,” the spokesperson added.

HQ’s 90-day limit to cash out remains, according to the terms of service. So trivia winners still can’t let the money just sit in the in-app bank, unlike a Venmo balance.

As to how to win, here are our tricks for cheating. 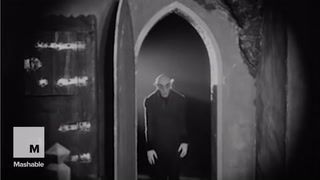 New Puffy Coats Are Being Designed to Fall Apart Faster

GizmoCrazed - October 23, 2018 0
Outdoorsy types are well-versed in the differences between down feathers and synthetic fibers, the two most common fillings for puffy gear like jackets, gloves,...