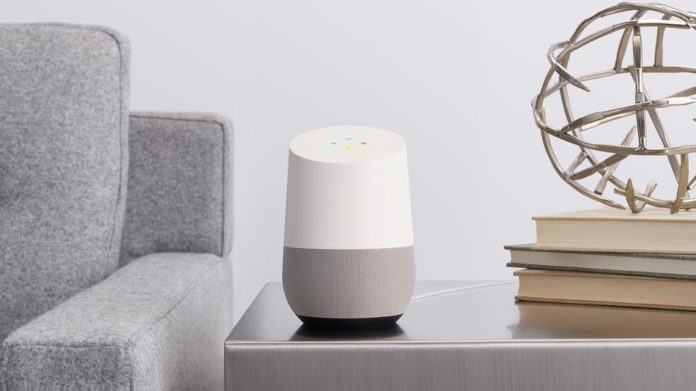 Netflix has long been available on Google Assistant, but now Google has added the ability to match individual voices with their own Netflix profiles.

Until now, only one main paired Netflix account was accessible on Google Home devices, able to throw binge-worthy series to your TV using a Chromecast.

But if you’re in a busy household with conflicting television tastes and watching rates, it can be a little annoying using just one account.

If you have a personal profile on a Netflix account, you can now link it to your Google Home and set up a Voice Match, so you can ask Assistant to resume playing The Crown where you personally left off — not where your roomie is up to.

Google has launched quite a few new handy integrations with its Assistant of late, including a dedicated audiobook service that integrates Google Assistant directly into audiobooks.

With the Apple HomePod finally getting a February release date, it’s good timing for Google to fine tune their established offering. 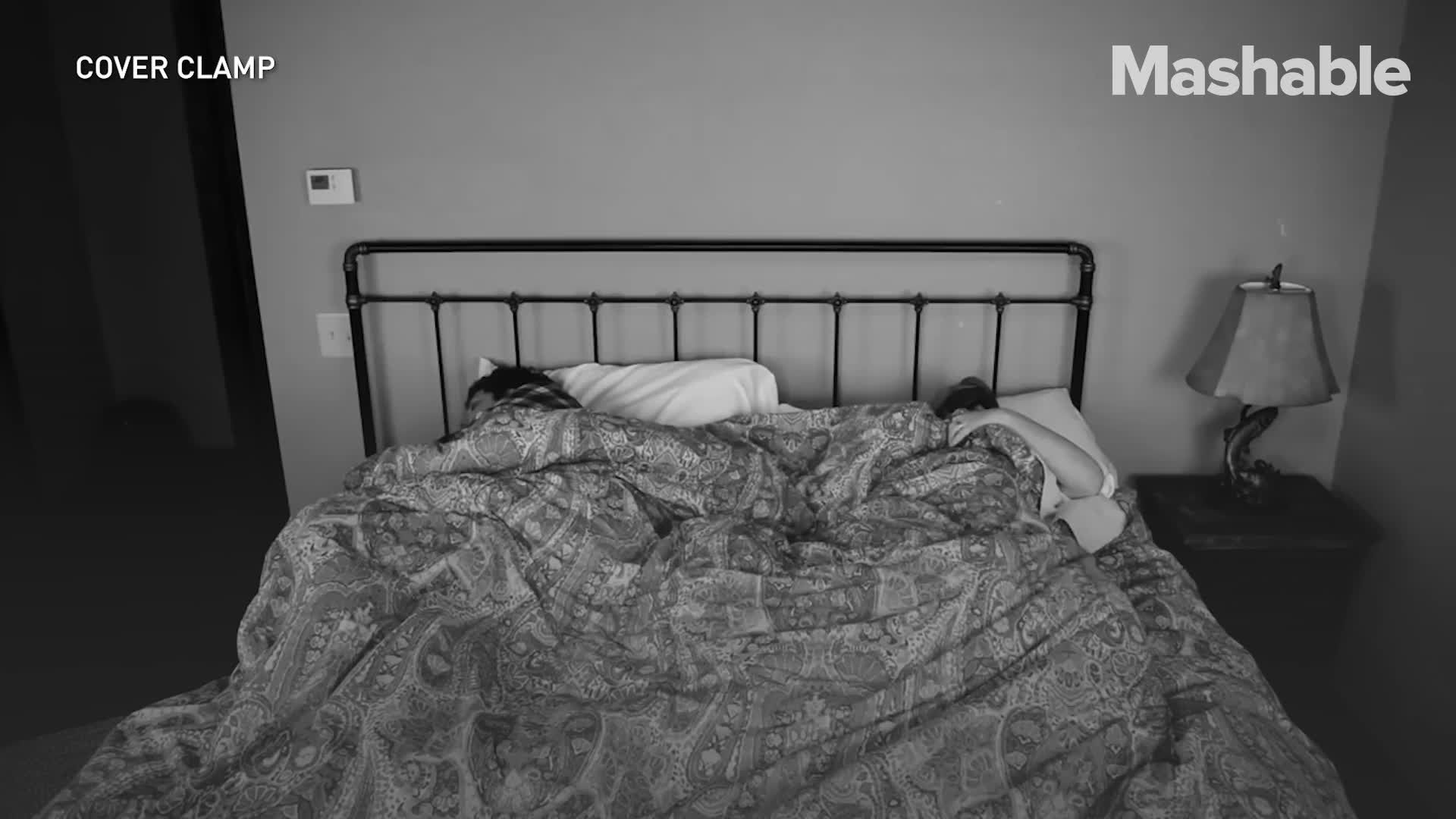