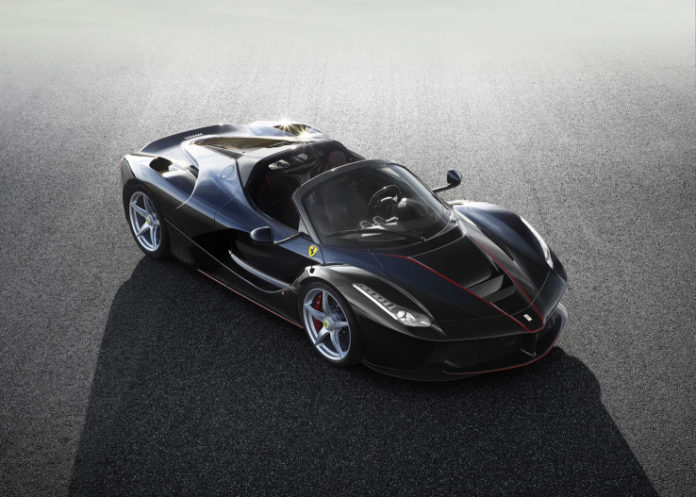 Ferrari is going to going to build an EV that will aim to have no peer – including from the likes of Tesla. Fiat Chrysler CEO Sergio Marchionne said that its planning to both build its first electric supercar, and debut its first ever SUV, with the latter arriving sometime in either 2019 or 2020, per Bloomberg.

Marchionne gave Tesla and Elon Musk kudos for doing what it’s managed to accomplish, but also undermined said compliment by noting that he believes “it’s doable by all of us,” referring to other automakers, per the report. He said that while it’s still likely a ways off, there are already firm plans in place to put out hybrid Ferrari vehicles first, and then from there, it should be “easy” for the automaker to move into electrics.

It’s still early days for anything like actual stats or even concepts about what an electric Ferrari supercar might look like, but this is a very clear sign that even supercar makers who have traditionally seemed to scoff at the world of pure EVs are putting those powertrains on their roadmaps.

GizmoCrazed - July 10, 2018 0
French startup Ledger has been working for a while on a brand new app to manage your crypto assets on your computer. The company...

Yet Another Study Says Vitamin Supplements Are Worthless