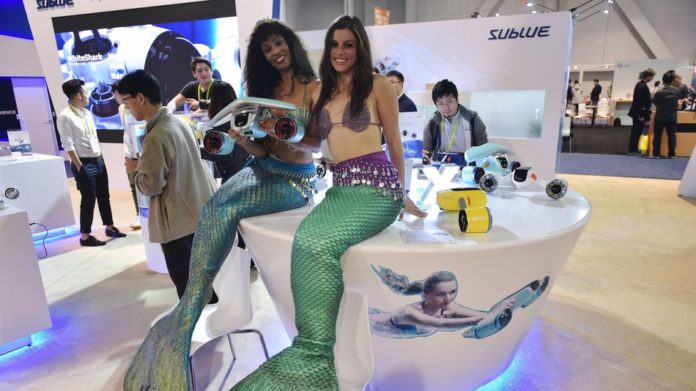 CES is a place of extremes. Each year, tech companies big and small spare no expense in coming up with bizarre ways to showcase their (often relatively mundane) gadgetry: massive tunnels made of huge OLED displays, home appliances with built-in assistants, and weird concept cars unlikely to make it far beyond the Las Vegas Convention Center floor.

But, peer behind the over-the-top displays of headline-grabbing “innovation,” and there’s a troubling truth that should come as little surprise to anyone in the industry: CES still fuels the sexist narratives so many have worked to change over the last year.

To be clear, the annual trade show has long been criticized for sexist undertones. Male-dominated tech companies have been hiring women to work as “booth babes” since the 1960s (fun fact: they were called “CES guides” back then.) Today, “booth babes” are slightly less prominent than in years past, but the practice, as evidenced from the photo atop this post, is far from dead. 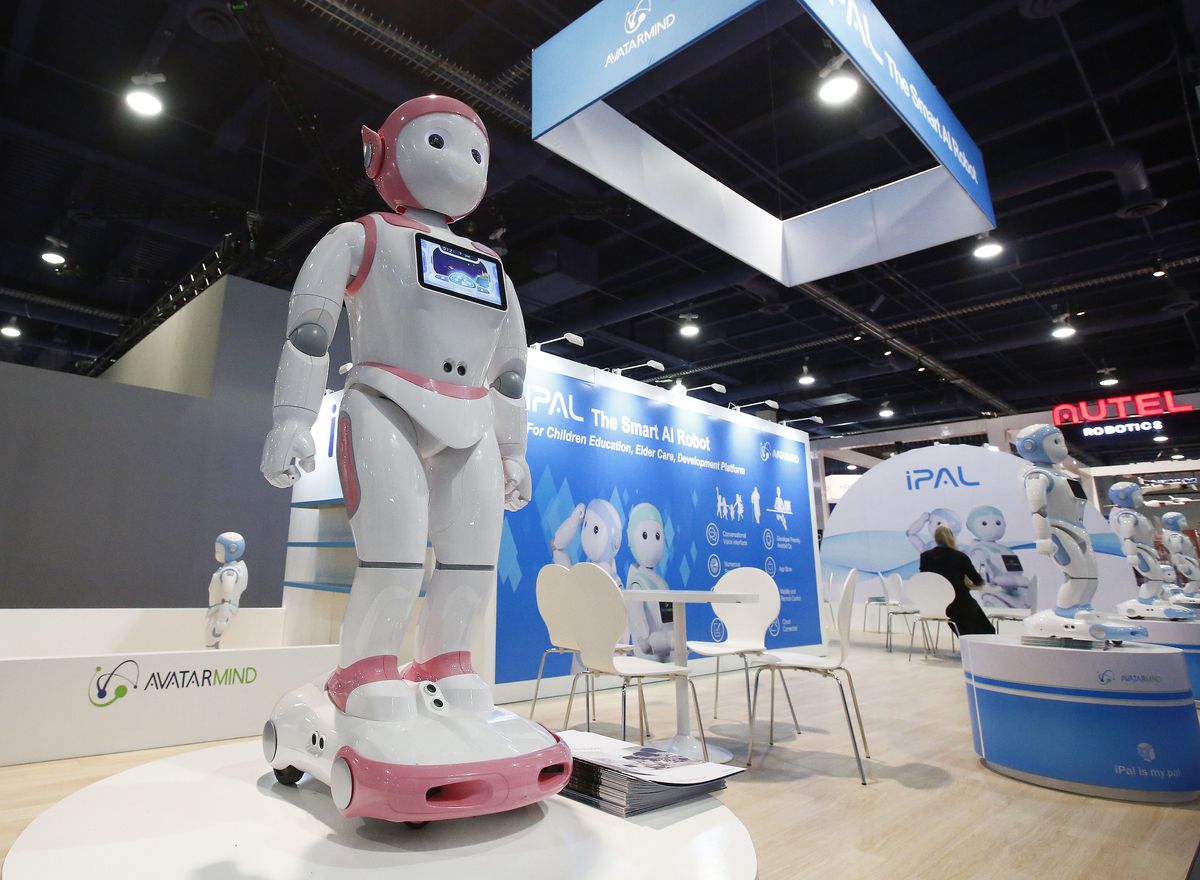 A robot by Avatarmind sits on display on opening day at the 2018 International Consumer Electronics Show in Las Vegas, Nevada, USA, 09 January 2018.

More troubling, the event’s organizers routinely fail to include women speakers. This year, CTA, the organization responsible for CES, insisted they couldn’t find a single lady tech executive that rose to their standards of being qualified to give a keynote address. It opted for a lineup consisting almost entirely of white men instead.

CES also lacks an official code of conduct with an explicit anti-harassment policy. “We don’t necessarily have specific rules because we assume everyone will be held accountable to the standards of being in an office,” CTA SVP Karen Chupka told Reuters.

Not only is this a laughably bad (lack of) policy, the #metoo movement proved it’s that kind of thinking that enables bad behavior.

And despite its insistence on ignoring women leaders, it’s more obvious than ever there’s a strong desire to hear from those voices — and that CTA does a huge disservice by not enabling them to be heard.

This year, Twitter took it upon themselves to organize its own event featuring six women in the tech industry. The relatively small event, which consisted of informal discussions highlighting the women’s experiences working in tech, proved just how valuable it is to highlight these voices. Not only was it more engaging than any dry marathon-length CES keynote I’ve attended, it was incredibly popular.

Just a couple days after the event, its livestream has been viewed more than 2 million times and there’s still a lively discussion happening around the #HereWeAre hashtag.

Maybe next year more people will get the message. 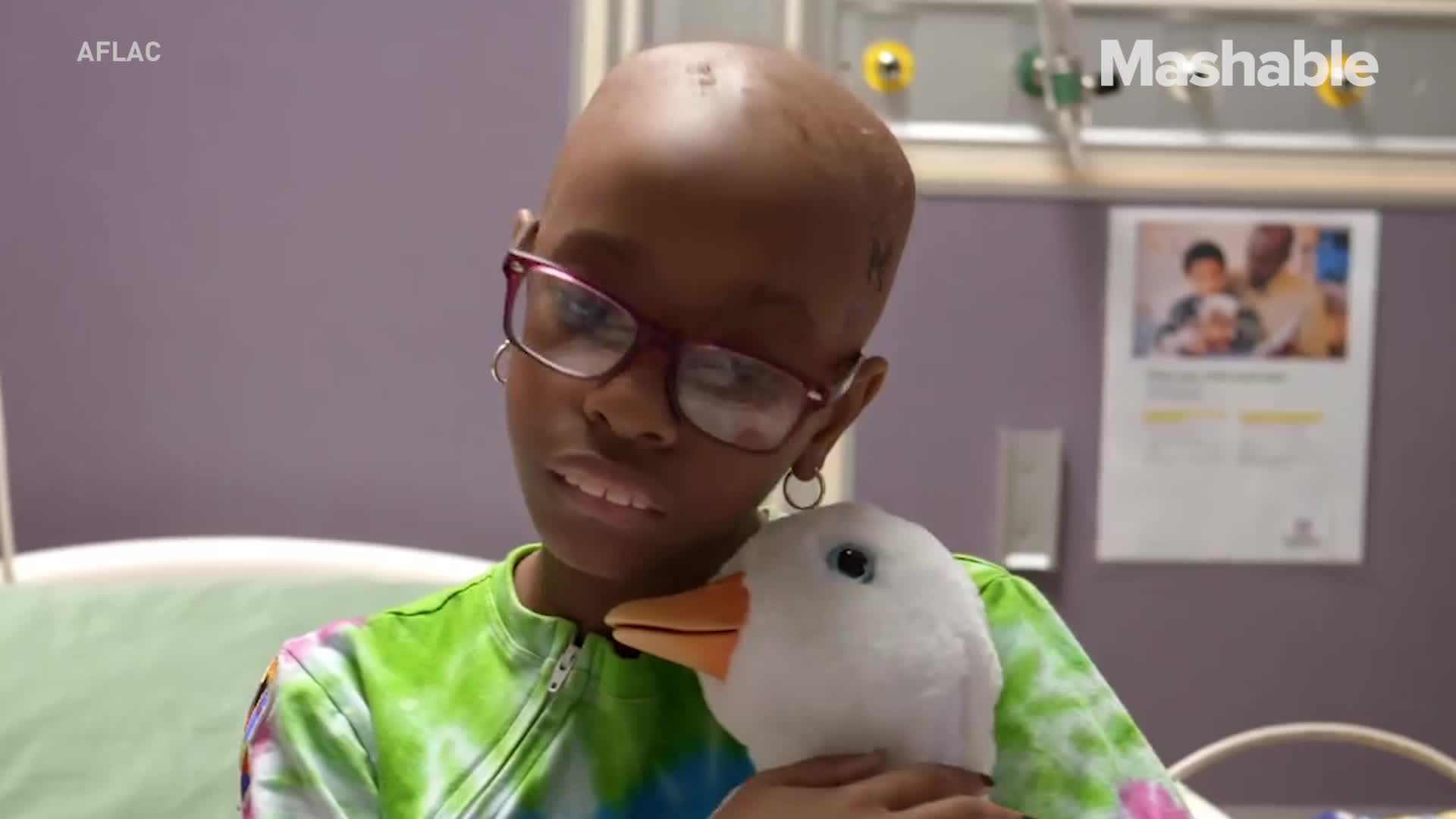