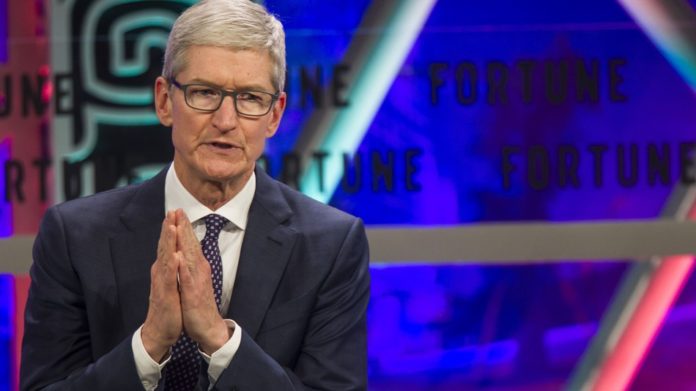 The drama surrounding Apple’s old iPhone batteries isn’t over yet.

In December, Apple admitted to throttling the speed of older iPhones to increase battery performance, a long-time conspiracy theory among iPhone users that turned out to be true. As a result, Apple issued an apology to its customers, and announced reduced pricing for out-of-warranty iPhone battery replacement, from $79 to $29.

But the apology and explanation from the billion dollar company wasn’t enough for House Republicans, who want more answers on the subject, according to Reuters.

The report also notes that U.S. Senator John Thune sent a similar letter to Apple on Tuesday. Thune is the chair on the the Senate Commerce Committee.

Cook reportedly made $12.8 million in 2017, according to a statement filed with the Securities and Exchange Commission. 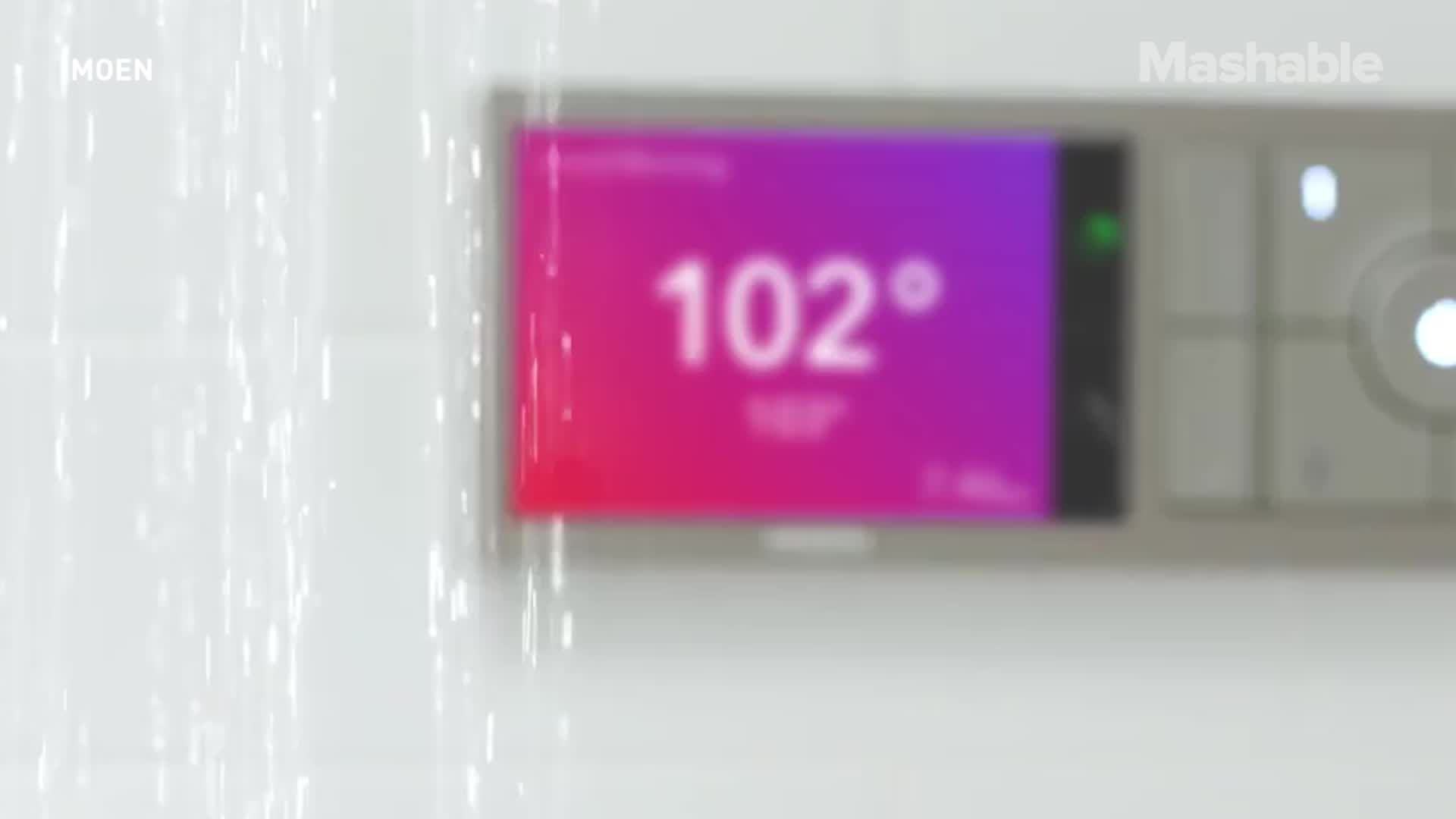