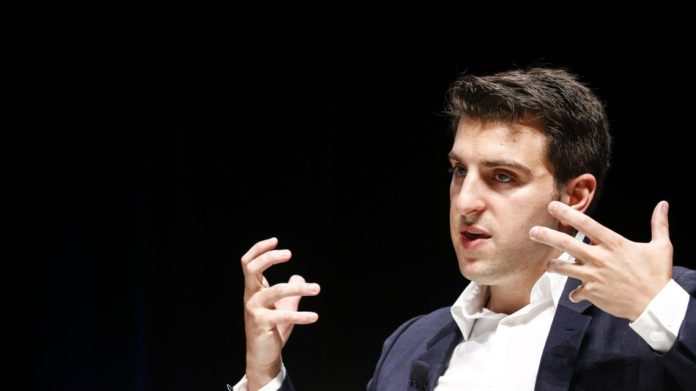 In an open letter, the head of Airbnb talked about being a relevant, useful, and purposeful company — and most importantly, one that doesn’t destroy society.

CEO and co-founder Brian Chesky laid out the company’s vision in the letter, and stressed the importance of appeasing not just employees and shareholders, but also the wider community outside of the Airbnb bubble — presumably including people who’ve accused the company of pushing rents higher in tight housing markets.

“People are increasingly living in digital bubbles, trust in institutions is at a record low, and companies realize they have a greater responsibility to society,” Chesky wrote.

The company will release a stakeholder report in March — a first for Airbnb. It will supposedly measure how well Airbnb is doing at realizing its vision of being a “21st century” and beyond company. 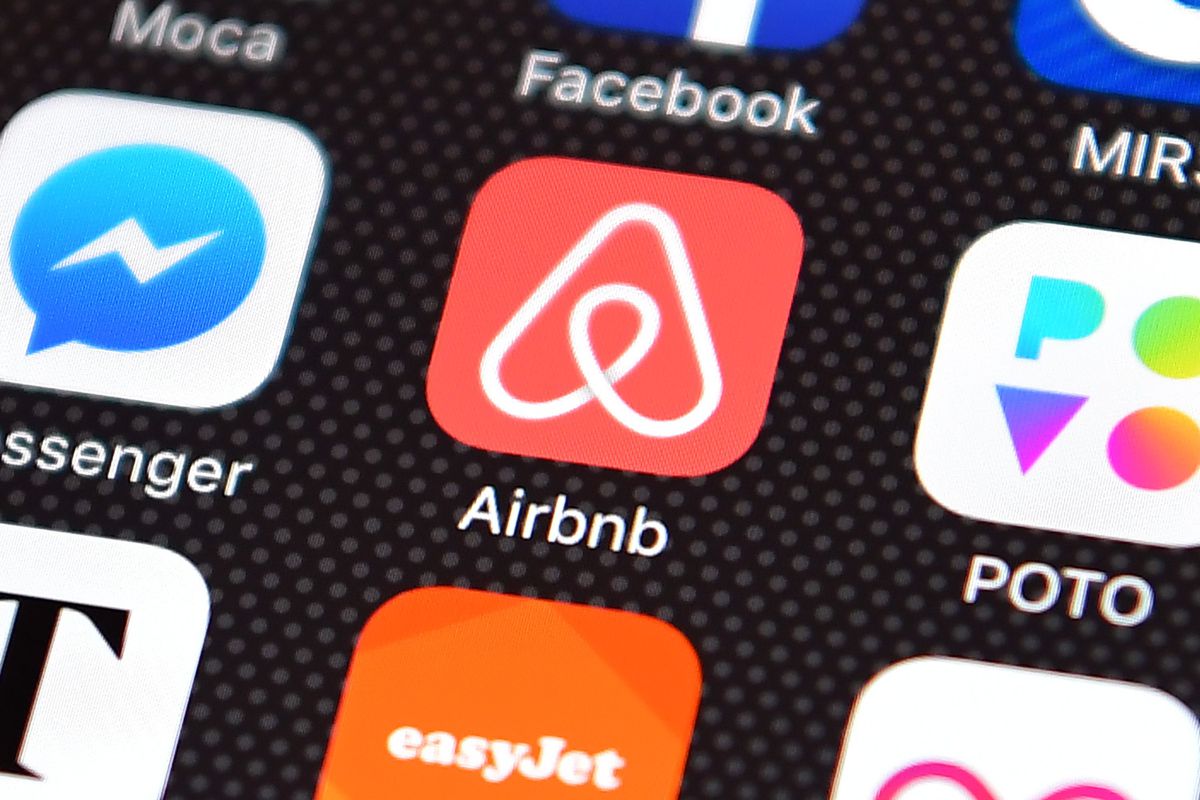 “What is the purpose of a company?” he wrote. “I would say its purpose is to realize its vision. But even this is no longer enough. We must realize our vision and ensure our vision is good for society.”

After Facebook all but admitted the product it created wasn’t working, Chesky seems eager to make sure Airbnb falls on the “good” side of history.

His letter doesn’t mention any new efforts from the company to address concerns from officials in Boston, New York City, and other cities worried about rising rents, or users who’ve experienced discrimination. But those issues are obviously on his mind.

“One area we are focused on is making sure that, in markets that are significantly housing constrained, the Airbnb community is helping people stay in their homes and share their communities and not negatively impacting housing,” he wrote, adding that the company must expand “diversity and acceptance in the world.” 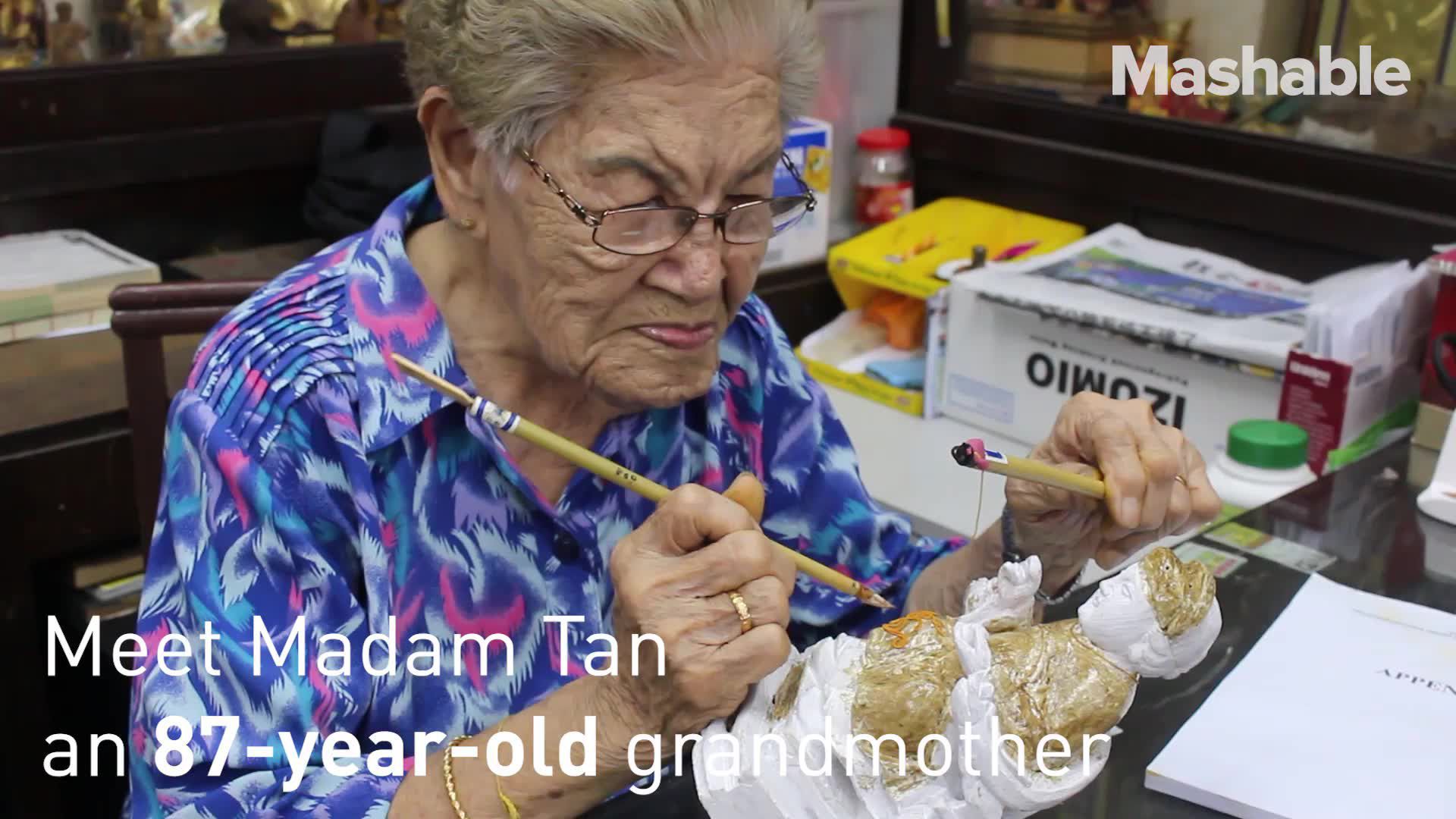