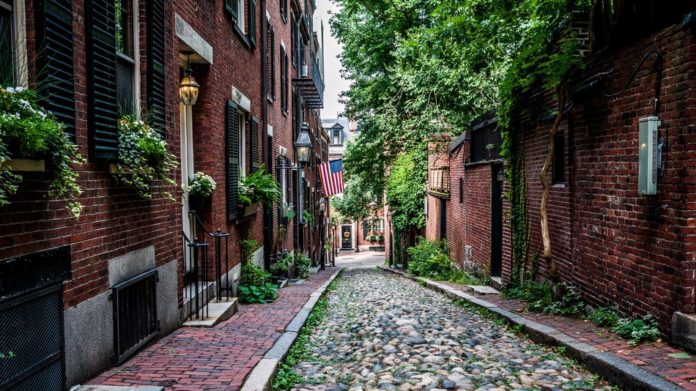 Airbnb hosts in Boston could get hit with fees in an effort to combat high rents in popular neighborhoods.

On Monday, Boston Mayor Marty Walsh announced that he had filed a city ordinance to regulate short-term rentals. His plan would charge Airbnb hosts fees for renting out their properties, as well as limit the number of days a unit can be rented out.

“This ordinance is an important step towards our goal of reducing housing costs by creating disincentives to take units off the market for use as short-term rentals,” Mayor Walsh said in a statement. “It also allows for the continued use of short-term rentals in scenarios that are non-disruptive to our neighborhoods and support our tourism industry.”

Preserving Boston’s affordability is key to keeping our communities stable and ensuring every person and family who wants to live here can afford to do so. That’s why we’re filing an ordinance to better track & regulate short term rentals. https://t.co/vCcVCGnaMO

Under the three-tiered plan, the city of Boston would charge Airbnb hosts annual fees: $25 for hosts who rent a bedroom or private space, but still live in their homes full-time, and $100 for hosts who rent out their entire homes, but still reside there at least nine months out of the year.

And hosts who own “Investor Units” — residences that they don’t live in at all — will be charged a whopping $500 per unit. Airbnb hosts also can’t rent out investor units for more than 90 days in a year.

Mashable reached out to Airbnb for comment but the company did not immediately reply.

The Boston mayor’s statement cited a December 2017 study that found an association between the number of Airbnbs and rent increases in a neighborhood.

In some cases, Airbnb units have completely replaced long-term leases. A recent feature in Commonwealth Magazine profiled a developer who bought an entire apartment building in Boston’s Chinatown that once housed several families, and turned the building into an Airbnb hotel.

This is very much about housing prices, but also about community. There’s a 2-fam house on my street that seems to be used primarily for short-term rentals since it was sold. That’s 2 fewer families involved in caring for the neighborhood. There is no community without neighbors! 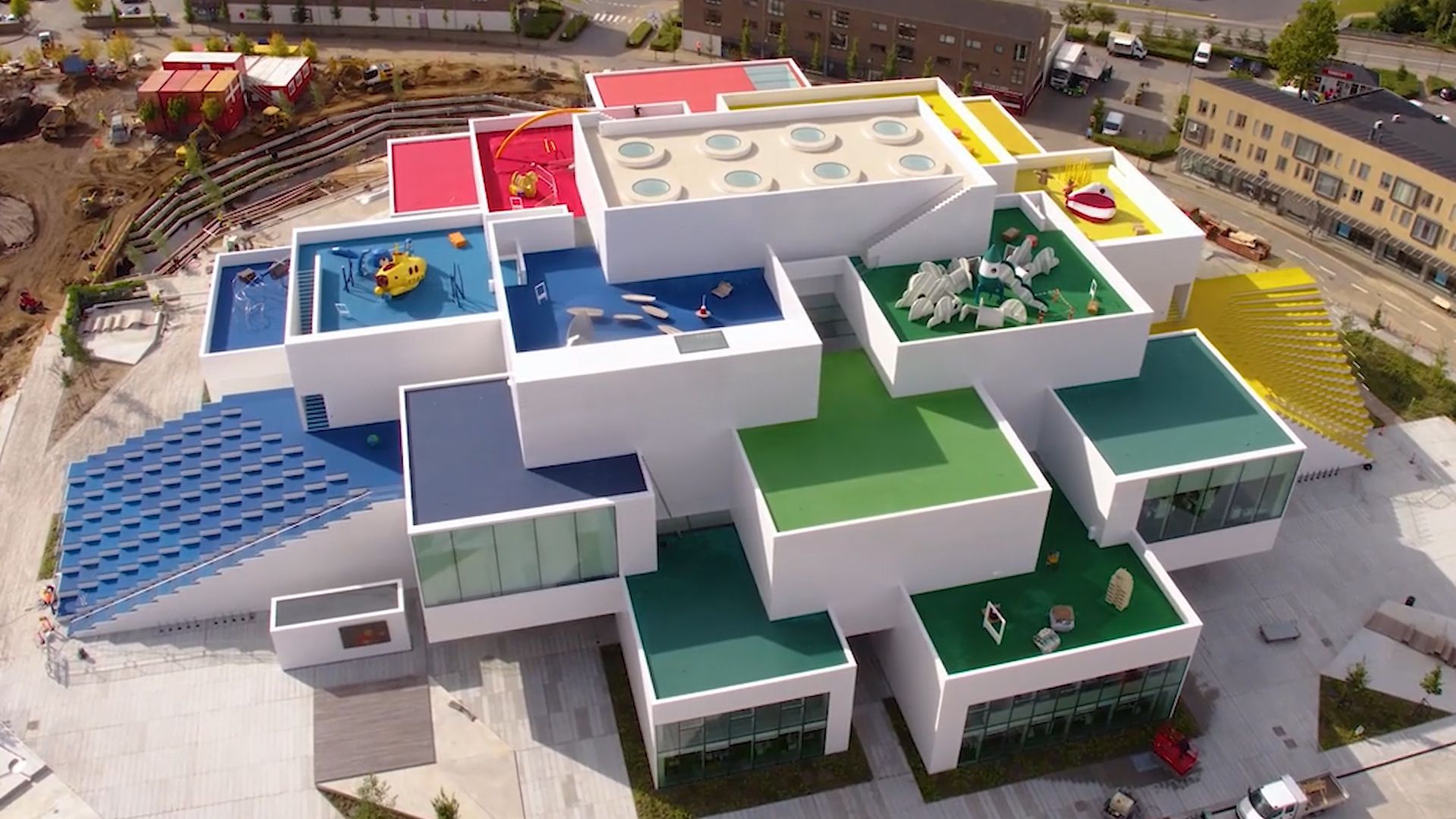