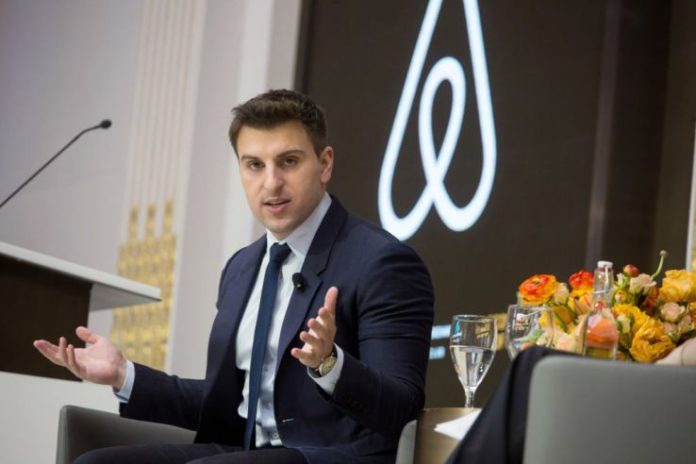 A California judge has dismissed Apartment Investment & Management Company’s lawsuit against Airbnb. Last February, Aimco, which owns or manages about 50,000 properties, sued Airbnb, saying that the company is deliberately incentivizing people to breach their leases.

Aimco, which filed the lawsuit in both California and Florida state courts, was seeking monetary damages as well as court orders to stop Airbnb from enabling people to breach their leases. Aimco’s beef with Airbnb is that its platform brings people with “unvetted personal histories” with “no vested interest in maintaining a peaceful community atmosphere” inside their buildings.

In October, Aimco filed a motion for a preliminary injunction to halt Airbnb’s operations at four of its Southern California properties. Airbnb, however, argued that Aimco’s ban on subleasing was not enforceable under California law.

Airbnb also argued that it can’t be held responsible for the conduct of Aimco’s tenants and their guests. Citing the Communications Decency Act’s protection of website operators from liability for the content people post on their sites, Airbnb sought a dismissal of the lawsuit.

Airbnb, of course, is pleased with the court’s decision, a spokesperson said in a statement to TechCrunch.

“The partnerships we have established with landlords have made it clear that home sharing can be a win-win situation for everyone,” the spokesperson said. “The Airbnb Friendly Buildings Program allows tenants to leverage their greatest expense to make extra money and can create new economic opportunities for landlords. We are excited to have many such partnerships in place and we continue to see tremendous interest from forward-looking landlords and developers who understand that home sharing is going to be part of the solution, especially for Millennials who are facing historic debt.”

Aimco still has an active lawsuit against Airbnb in Florida. As its spokesperson, Cindy Lempke, noted to TechCrunch, the court denied Airbnb’s motion to dismiss.

Regarding the California case, Aimco says it disagrees with the judge’s reasoning and application of the CDA.

“Airbnb is not a passive online platform, but an active and knowing participant in the illegal short-term rentals of our apartments,” Lempke said. “Aimco has made the deliberate choice to expressly prohibit short-term rentals to unaccountable Airbnb users who have not undergone our background screening, who cause disruption for our residents, and who are apt to treat our apartments like hotel rooms rather than homes. We will continue to do all we can to stand up for our residents, advocate for our private property rights, and address the upheaval caused by Airbnb.”

Below is a copy of the Gee’s dismissal.