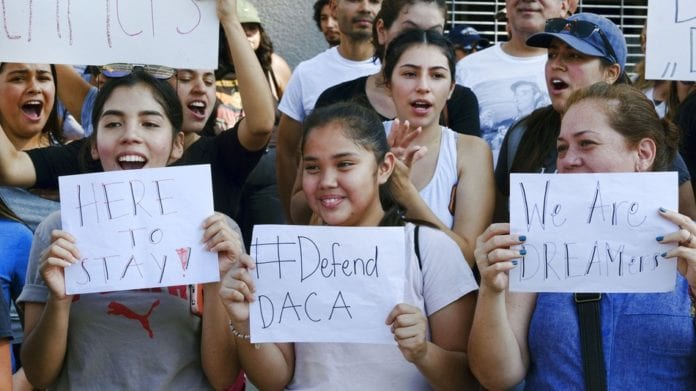 Congress passed a stopgap measure on Thursday that will prevent a government shutdown, at least until January. But FWD.us, the organization founded by such tech titans as Mark Zuckerberg and Bill Gates, isn’t happy about one thing the spending bill is missing: protection for Dreamers.

Democratic leaders wanted an extension of the Deferred Action for Childhood Arrivals (DACA) program — which protects undocumented immigrants who came to the United States as young children — in the bill. That didn’t happen, but the legislation passed anyway, funding the government until Jan. 19.

While we are without a doubt closer than ever to passing permanent legislation protecting Dreamers, today is an incredibly difficult and disappointing day for the hundreds of thousands of Dreamers – and tens of millions of their family members, friends and co-workers. https://t.co/rxF1lvaU4X

Mark Zuckerberg has personally pushed hard for the protection of Dreamers, so it wouldn’t be a surprise if he spoke up about the recent developments on his Facebook page.

For now, FWD.us is trying to garner support for DACA before the January showdown over the next spending bill.

“Congress can take a common sense step to protect Dreamers and increase border security. Over 85% of Americans and 79% of Republicans want Congress to act. We believe this can, must and will happen,” said FWD.us President Todd Schulte in a statement.

“January is the absolute deadline: it will take months for the Department of Homeland Security to implement a proposal from Congress. That is why leaders in both parties have made clear that January is the true deadline and must act.” 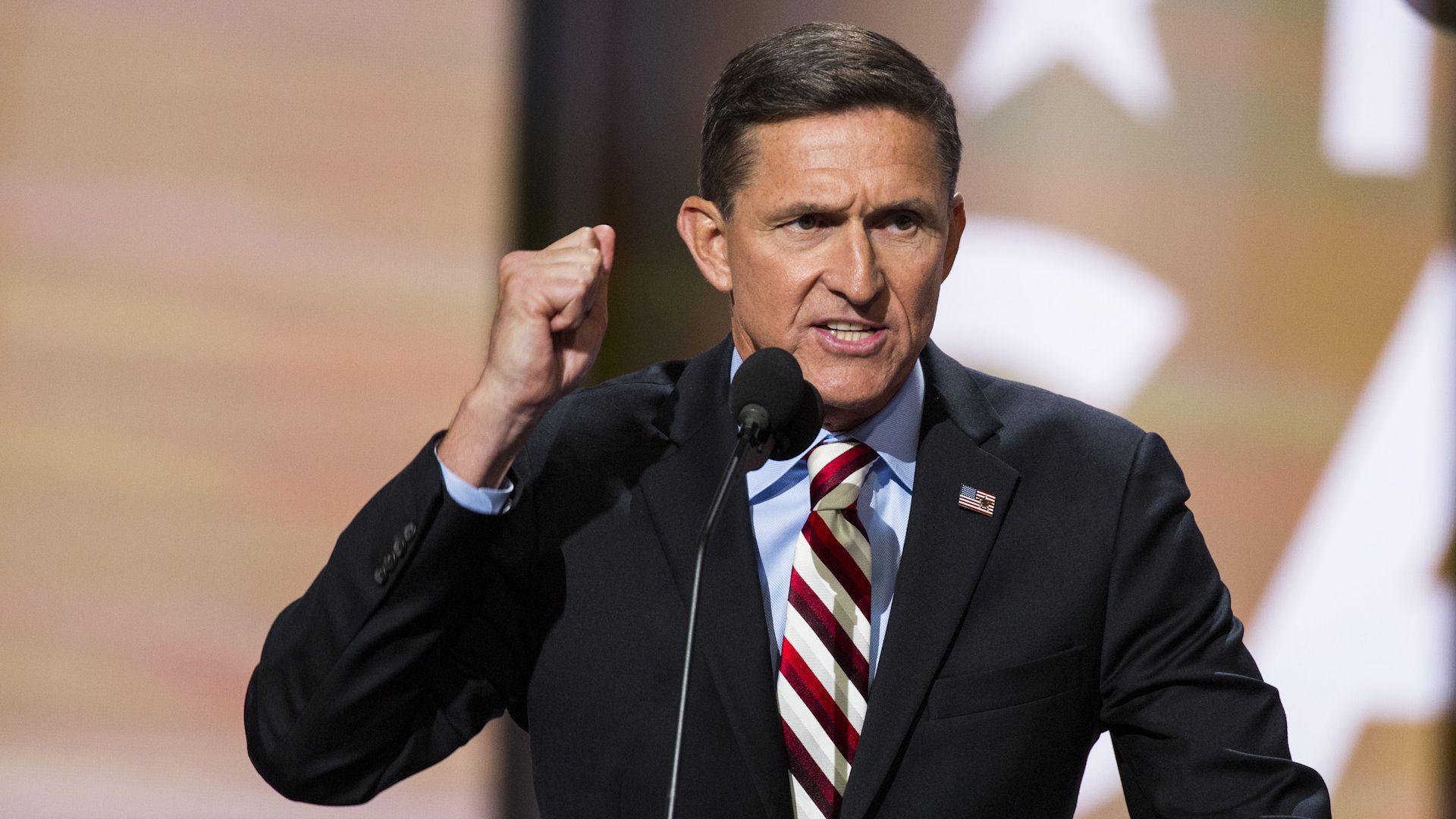