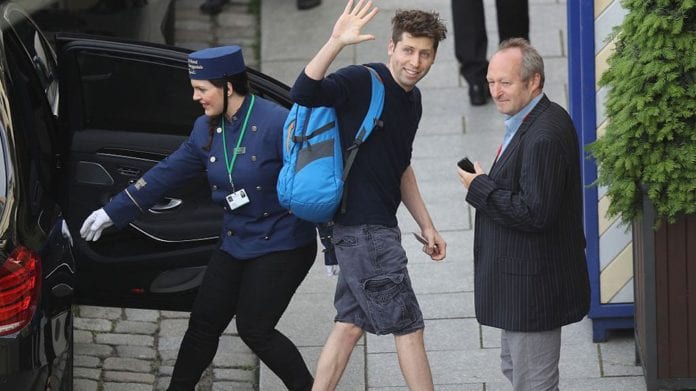 As president of Y Combinator, an internationally renowned startup accelerator based in Mountain View, California, the 32-year-old has an outsized influence on the world of tech. The seed money his company doles out has both life-changing effects on its recipients and the potential to reshape entire industries.

And if Altman’s latest blog post is any indication, this has all very much gone to his head.

Titled “E Pur Si Muove” in a transparent attempt to position himself as a righteous contrarian speaking truth to power à la Galileo Galilei, Altman explains in the post how toxic censorship has supposedly crushed intellectual dissent in San Francisco. You see, according to the 2015 Forbes 30-under-30 luminary, daring to disagree even in the slightest with the politically correct monsters that run this town is now enough to get you driven out of it.

“[Smart] people tend to have an allergic reaction to the restriction of ideas, and I’m now seeing many of the smartest people I know move elsewhere,” writes the two-popped-collar-wearing wunderkind. “It is bad for all of us when people can’t say that the world is a sphere, that evolution is real, or that the sun is at the center of the solar system.”

That’s right, in San Francisco it is heresy to say the world is a sphere.

This is not the first time Altman has aligned himself with a very specific type of contrarian.

Things have gotten so bad, Altman insists, that the admittedly repressive China is starting to look rosier than the closed-minded orthodoxy found in the City by the Bay.

“Earlier this year, I noticed something in China that really surprised me,” he explains. “I realized I felt more comfortable discussing controversial ideas in Beijing than in San Francisco. I didn’t feel completely comfortable—this was China, after all—just more comfortable than at home.”

And just what, exactly, are these ideas that San Franciscans are shouting down? Oh, just ya know, little old things like homophobic slurs.

“This is uncomfortable, but it’s possible we have to allow people to say disparaging things about gay people if we want them to be able to say novel things about physics,” Altman, who is himself gay, notes. “Of course we can and should say that ideas are mistaken, but we can’t just call the person a heretic. We need to debate the actual idea.”

What Altman is saying, of course, is a total bullshit straw-man cop out. We already do allow people to say disparaging things about queer people. And, sadly, plenty of them do. But, Altman insists, the closed-minded PC police of San Francisco don’t tolerate that kind of thinking! And, as a result, bigoted homophobes can’t share their ideas about physics!

I’m still trying to wrap my head around someone writing down that people are *leaving* the Bay Area because we don’t have enough open homophobia. And then hitting “SEND” with a flouish.

But it’s not just the future of physics that’s at stake, according to Altman. Won’t anyone think of the cryptocurrency?

“I don’t know who [Bitcoin creator Satoshi Nakamoto] is, but I’m skeptical that he, she, or they would have been able to come up with the idea for bitcoin immersed in the current culture of San Francisco—it would have seemed too crazy and too dangerous, with too many ways to go wrong.”

That’s right, society must tolerate people spewing slurs in case those same people are all secretly working on the next groundbreaking cryptocurrency.

really fucking tired of tech bros telling us we should have to deal with their homophobic racist sexist transphobic bullshit because otherwise they’ll be afraid to invent a cryptocurrency. that’s not how it fucking works

This is not the first time Altman has aligned himself with a very specific type of contrarian. During the lead-up to the 2016 presidential election he went on a tweetstorm defending the decision to keep vocal Donald Trump-backer Peter Thiel on as a part-time Y Combinator partner. Thiel, you’ll remember, has publicly lamented the enfranchisement of women, hates the free press, and isn’t so sure climate change is real.

Those ties were quietly cut last month to little fanfare, but not before Altman had demonstrated himself as someone willing to do business with a possible aspiring vampire — as long as it served his interests.

And so, perversely, maybe Altman’s post does reveal a truth — albeit an unintended one. That truth, of course, being that despite all the money, all the blog posts, all the influence, and all the cargo shorts, Sam Altman is still awful. 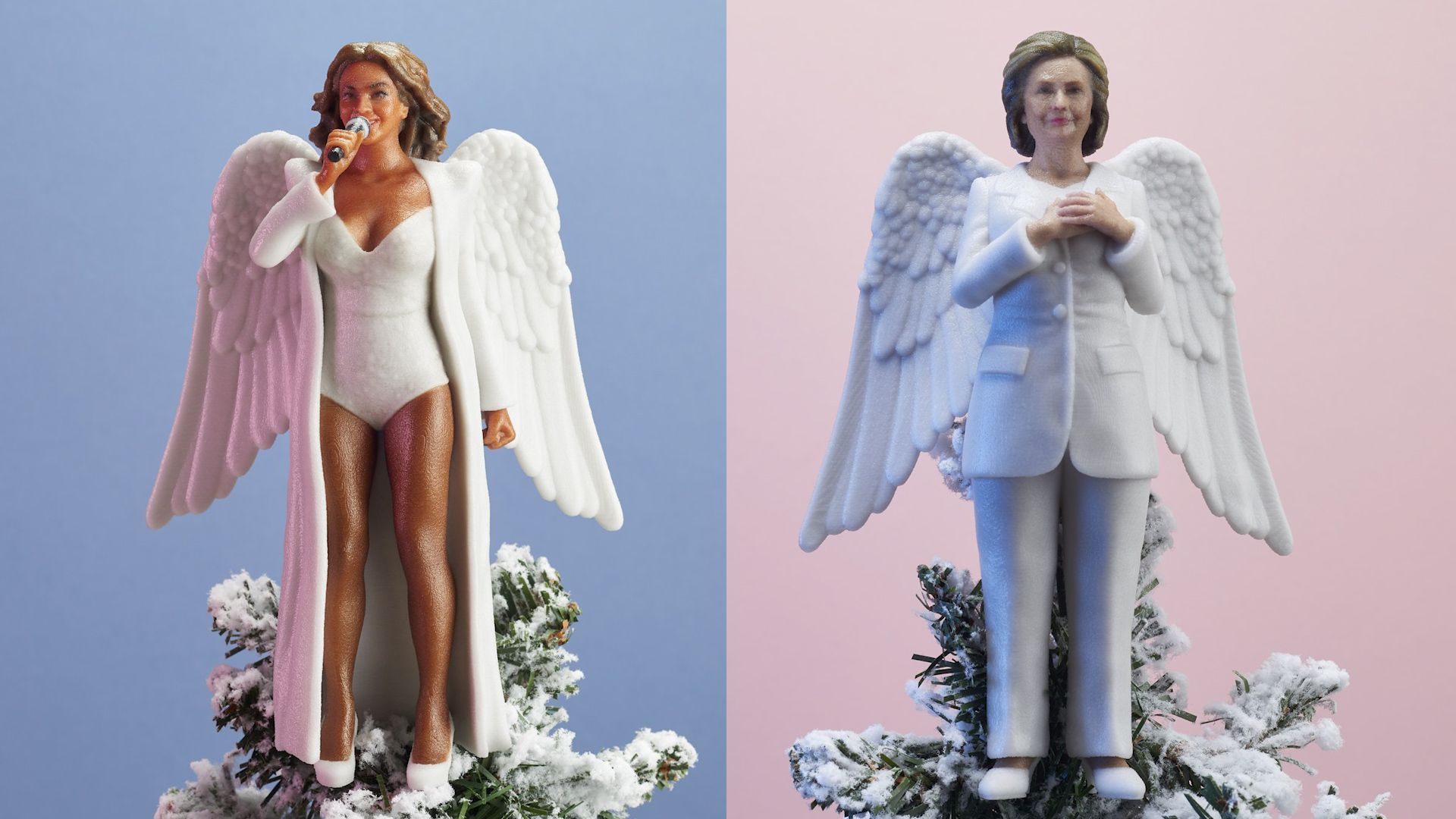