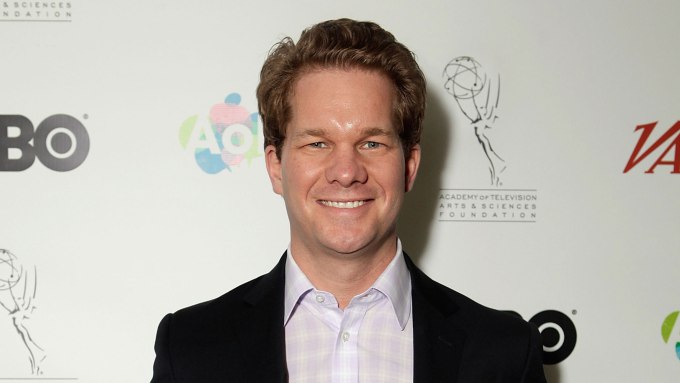 Startups die by suicide, not competition. It wasn’t that anyone was stealing SoundCloud’s underground rappers, bedroom remixers and garage bands. SoundCloud stumbled because it neglected these hardcore loyalists as it wrongly strove to usurp Spotify as the streaming home of music’s superstars.

But four months ago, after laying off 40 percent of its staff, SoundCloud scored a do-or-die investment of $169.5 million that saved the company and brought in a new CEO. Now the question is whether SoundCloud can get back in the groove. I sounded the alarm about SoundCloud’s mishandled headcount cuts, misguided direction and morale problems, so it feels important to lend some suggestions alongside the criticism.

SoundCloud has something no one else does: the world’s biggest archive of user-uploaded music and audio — around 120 million tracks. And so that must be the center of the service.

It once was, but rather than doubling down on independent creators, helping them monetize with ads and commerce and selling subscriptions to enhanced ad-free access, SoundCloud wasted years chasing the major record labels in hopes of building a Spotify competitor full of the most popular music. Finally in mid-2016 it launched the $9.99 SoundCloud Go+ subscription with ad-free access to mainstream music and indie stuff, but it was already years behind Spotify and Apple Music.

In the meantime, the distraction led to extraordinarily slow progress on scaling up advertising, both in terms of the volume of ads on the sites and the independent artists who could get a revenue share. Ads weren’t a big part of SoundCloud, so many users don’t feel it’s worth paying to get rid of them. Creators strayed to YouTube and Patreon, investing their attention and driving their audience to where they could earn money. And spurious take-downs of creators’ music that they already paid SoundCloud to host further burned the company’s cred with its core constituents.

It’s on this guy, SoundCloud’s new CEO Kerry Trainor, to right the ship. I’ve met him, and he’s cooler than he seems.  (Photo by Todd Williamson/WireImage)

Luckily, SoundCloud has now booted its former management team, replacing Alex Ljung with former Vimeo CEO Kerry Trainor. That gives SoundCloud an opportunity to realign its strategy with the creators who made it unique in the first place. Here’s what we think it needs to do:

SoundCloud will never be the No. 1 pop music streaming platform, and it needs to accept that. It got started on subscriptions too late and doesn’t have the industry buy-in the way Spotify does from taking the labels on as investors, nor the recommendation data Spotify got from acquiring Echo Nest, nor the massive device install base or war chest to leverage like Apple Music, nor massive ad-supported audience like 1 billion-user YouTube.

So instead of trying to compete with the big dogs directly, SoundCloud should invade from downstream. Rather than marketing its $10 SoundCloud Go+ subscription to casual music fans, it should concentrate on locking in hardcore listeners who love its indie stuff via its free tier or $5 SoundCloud Go subscription just for user-generated content. Then it should upsell them to the $10 plan by touting the convenience of listening to everything in one place, rather than paying $10 a month just for mainstream music elsewhere. The $5 plan should be the focus, and the $10 plan should be the bonus. 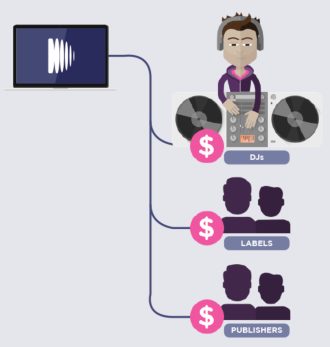 SoundCloud buddied up to the major labels at the expense of the DJs who fueled its ascent. The legal grey area of unofficial remixes and DJ sets are what made SoundCloud indispensable, but are also what got criminalized and sometimes booted off the platform after its label deals. SoundCloud needs to figure out how to settle the copyright payouts on this kind of content so it can stay up on the platform. Whether that means developing its own rights disbursement technology, partnering with a provider of this payout distribution tech like Dubset or outright acquiring it, SoundCloud must be a safe home for this content you can’t find anywhere else. Otherwise, SoundCloud isn’t special.

Everyone knows streaming music platforms only pay out a fraction of a cent per listen. That can add up to millions a year if you’re Taylor Swift, but often isn’t enough to support the livelihood of smaller niche artists. But no matter how big or small, almost every artist has a percentage of listeners who are die-hard fans, willing to pay far more than they’d earn a creator in streaming royalties or ad-revenue share.

That’s why artists of all types have turned to subscription patronage platforms like Patreon, where you don’t need millions of fans, just a few thousand paying a buck a month. YouTube, Apple Music and even Spotify have failed to go deep in assisting artists with direct commerce. YouTube is testing Patreon-esque Sponsorships, and Spotify offers some tiny merchandise and concert ticket options on artist profiles. 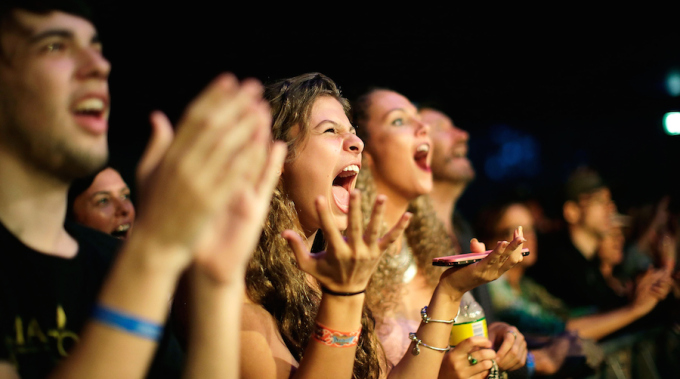 But SoundCloud has a massive opportunity here because it knows its artists can’t sustain themselves on royalties, and the type of listeners on SoundCloud are serious music aficionados. SoundCloud should provide bold options for artists to sell merch and tickets and teach them how to use data to create goods their fans want to buy. 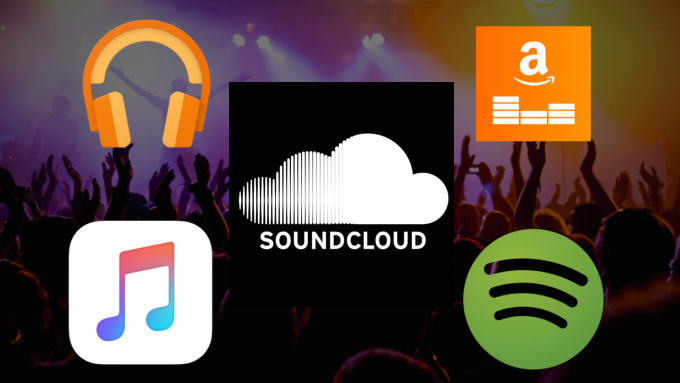 SoundCloud should be the modern fan club. In an era where you don’t “own” music anymore, the app’s audience of early adopting hipsters might be eager to show their allegiance to their favorite artists with their wallets, not just their ears. And that’s good for everyone.

Let Spotify and Apple Music be the impersonal place for superstars who don’t care about you. SoundCloud could give listeners a deeper experience, artists a bigger paycheck and itself a lucrative corner of the otherwise overcrowded music space. So, Kerry, what are you gonna do?