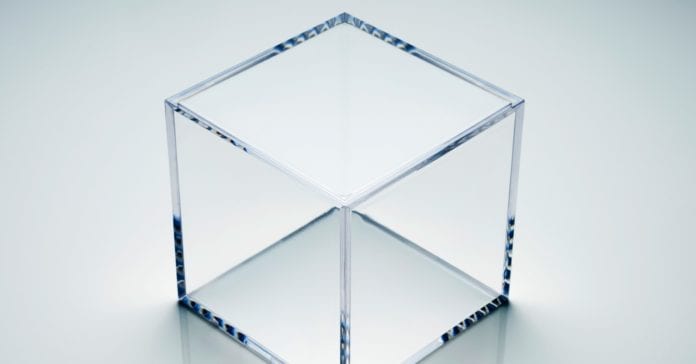 Humans dance. It’s what they do. Everyone always wants to get some cool new dance move. First there was the electric slide. Yeah, that was cool—but then there was the moonwalk. That was really cool. And now we have the invisible box. OK, maybe it’s not exactly a dance move, but more like a trick. The basic idea of this move is to make it seem like the dancer is stepping on a block—a block that’s invisible. It’s an impressive move, but how does it work?

Let me start with an analysis of the motion. I will use a video from twitter along with video analysis techniques. Here is a plot of the vertical position of the girl’s right foot (the one that steps on the “the box”) during this move.

OK, she does a pretty nice job with that foot. Notice that it has a fairly constant vertical position while she “steps” on the invisible block. In fact, the foot is stationary for almost 0.2 seconds. That might not seem like a long time, but it’s long enough to appear awesome.

Since (SPOILER ALERT) there isn’t really a box there, the girl is actually in the air for a little bit of time with only the gravitational force acting on her. This means that she could be considered a type of projectile motion with a constant vertical acceleration of -9.8 m/s2. But wait! If she is accelerating down, how does her foot stay stationary? The key here is that her center of mass accelerates down, but she can make a part of her (like her foot) stay stationary.

I could probably estimate her mass distribution to calculate her center of mass in each frame—but I will instead just plot the vertical motion of a few of her body parts (feet, arms, torso). Here is the vertical position for all of these parts.

From this plot, you should notice a couple of things. First, the bottom foot actually doesn’t move up or down that much compared to the rest of the body. Second, the body seems to move in manner with a more constant acceleration—like you would expect for projectile motion. Do her arms have a significant impact on the move? Maybe, it’s difficult to tell.

But I’m not only here for the physics analysis. No, I’m here to help you pull this off. If you want to do this dance move, there are two things that you need to know—but remember, I’m a physicist and not a dancer. The higher you jump, the longer you can hold your foot in place. Since this jump is just like projectile motion, you want to jump as high as possible. However, the “hang time” for a jump is proportional to the square root of the height. For a half a second hang time, you would need to jump up 30 centimeters. That might not seem very high—but that is the height of your center of mass. It’s tougher than it seems.

The other important thing to consider is the jumping force. In order to step on the invisible box, one of your legs doesn’t really do anything except to “not move”. This means that you have to jump over the invisible box using only one leg. That is not a very easy task. But I guess if it was easy, everyone would do it and it wouldn’t be so cool.