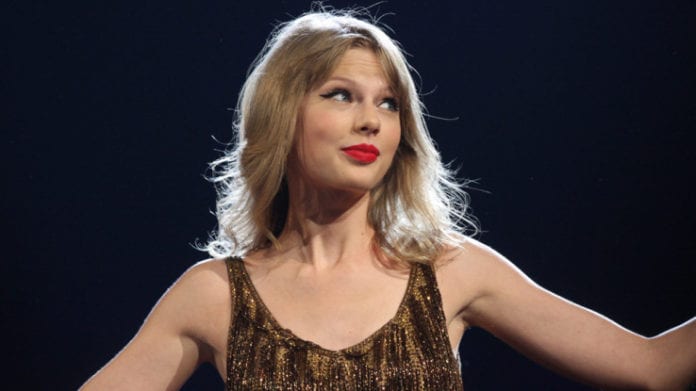 In the midst of an reputational makeover, Taylor Swift is debuting a brand new app called The Swift Life.

The app is a dedicated social network for Swift’s fans, letting them communicate with each other as well as get exclusive pictures, video, news and more direct from T-Swift herself.

And they can communicate with Swift, too. Using an ‘extremely rare and valuable Taymoji’, according to Glu, people can effectively bump other users’ posts to alert Taylor that she should take a look at them.

Users will also get animated ‘Taymoji’ pictures and stickers, which they can access by liking and sharing other posts.

If you want to buy sticker packs or listen to music without liking people’s stuff, you can use the virtual currency within the app, picks. (As in, guitar picks.)

The game was developed by Glu Mobile, the game firm responsible for hit titles like Kim Kardashian: Hollywood and Restaurant Dash: Gordon Ramsay, as well as less successful games such as Nicki Minaj: Empire.