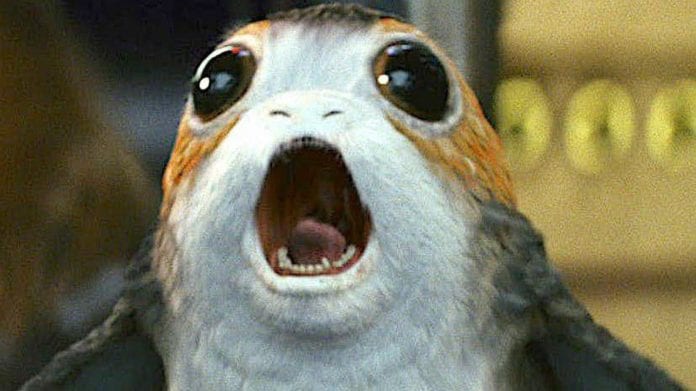 And you thought the dancing hot dog was the best thing ever.

It’s creepy. It’s adorable. It’s an ad for Star Wars: The Last Jedi, which held its premiere in Hollywood this weekend and arrives in theaters on Friday.

When the camera is in selfie mode aka front-facing, the lens offers a face filter with a lightsaber. Reversing the camera (tapping on the screen) makes the porg appear wherever the lens is pointed. Turn the sound on if you want to hear some strange shrills and loud flapping of wings.

Snapchat has been pushing for this type of ad as it tries to convince advertisers and investors that it gets fun and impactful creative more than other social media platforms.

“I think art has always played with this concept of reality … and so I think it’s very exciting now that technology is playing a much bigger role in art,” Snapchat co-founder and CEO Evan Spiegel said in a recent interview with The Guardian.

In line with standing out from the rest, Snap recently disrupted the term “social media” by redesigning its app in a way that separates “social” (chatting with friends) from “media” (reading news).

But within the new Snapchat, there’s definitely room for some porgs. And that’s exactly what some Snapchat users asked for.

THERE IS A PORG SNAPCHAT FILTER MY LIFE IS MADE 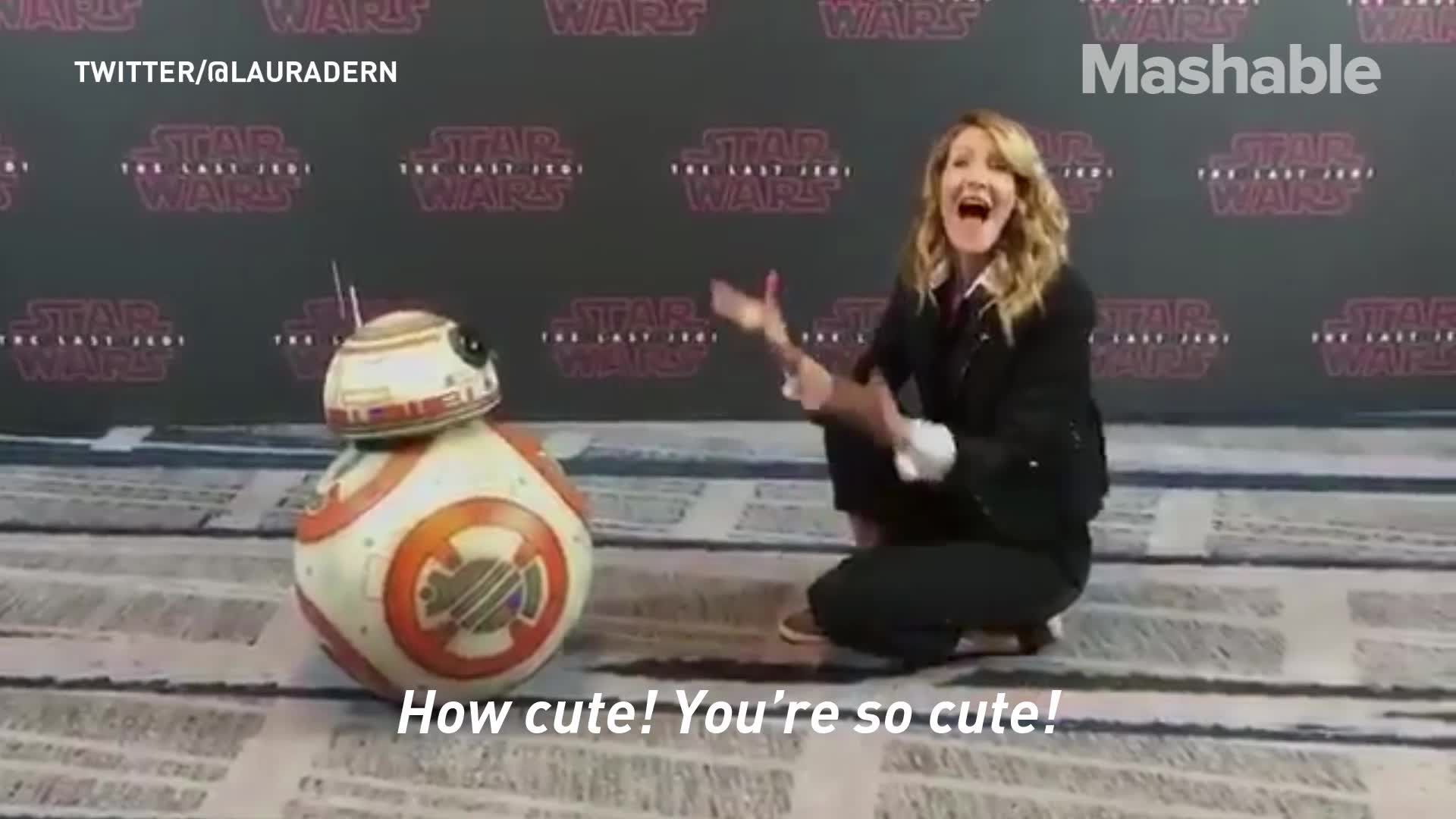