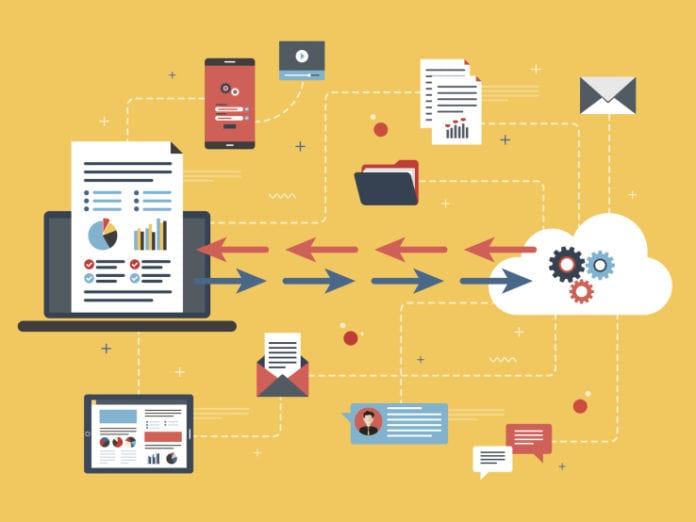 Scaleworks, a private equity firm based in San Antonio, Texas, apparently couldn’t wait until after the holidays to share the news of its latest purchase. The firm announced it was acquiring Keen IO in a Medium blog post yesterday.

Terms of the deal were not disclosed, and neither company was available for comment beyond the blog post, but Keen has raised close to $30 million since it was founded in 2011.

“Keen.io, launched in 2011, set out to let developers create a custom analytics back-end. It lets companies easily build and embed all sorts of analytics for teams and customers and often powers the dashboards in your favorite SaaS tools,” he wrote.

Byrne added that it was a company the firm had had an eye on for some time as many of its properties are using the Keen IO toolkit to build dashboards. They are not alone. According to the company website, 50,000 developers at 3500 companies have used the Keen tools to build such dashboards. This includes a range of companies such as EMC, Adobe, Kik, Pandora, Ticketmaster and Freshdesk.

The company open sourced a key tool, the Data Explorer, in 2015 in the hopes of getting companies to use and improve the data exploration tool. It’s most recent funding round was in June, 2016 for $14.7 million led by Pelion Venture Partners, according to data on Crunchbase.

Scaleworks is a private equity firm that focuses on B2B and SaaS companies including Chargify, Earth Class Mail, Assembla, Filestack, Followup and Qualaroo.

GizmoCrazed - September 13, 2018 0
The news that Nintendo would be adding NES games to the Switch as part of its paid online service had a mixed reception, but...

Is this the vertical-folding Motorola Razr?

Patients Say Poop Pills Are Both Effective and Preferable