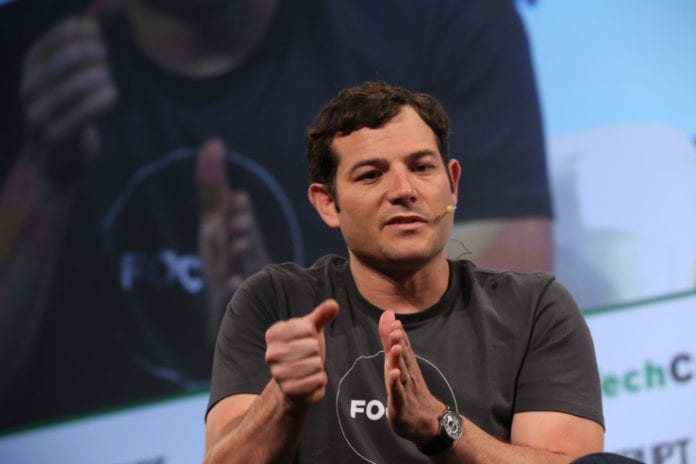 Pinterest president Tim Kendall, who has since joining in 2012 overseen the growth of the startup’s advertising business and launch of a wide array of ad products, is leaving the company at the end of the year.

Kendall oversaw the company’s business operations for the past five years as it sought to grow from a niche advertising product in experimental budgets to something worth robust ad spend from larger businesses. Since then, Pinterest has begun to steadily refine its pitch and built a business that is reportedly targeting $500 million in revenue next year. It missed some early projections that it laid out many years ago, but with more than 200 million monthly active users, Pinterest has made a full-court press to get its ad products out the door and into the hands of brands and marketers.

Kendall’s departure was first reported by Recode and confirmed to TechCrunch. Kendall will be leaving to start a new company, and the Recode report suggests that he is looking to leave now before the IPO process begins down the line. Indeed, once the company begins meeting with bankers and starts refining its pitch, Kendall would likely end up wrapped up for the indefinite duration and unable to duck out until the process is complete.

Pinterest’s pitch to advertisers has not been an easy one. The company has begun heavily investing in its computer vision tools as it looks to bake a pitch for its advertising product around a proficiency in image recognition. Kendall said the company would be integrating its visual search technology into its ad products earlier this year at TechCrunch Disrupt NY 2017, and the company is trying to sell to advertisers that it can hit potential customers at all points in the buying life cycle. Pinterest wants to offer ads that users can discover, gain interest, and eventually nudge them all the way to buying a product or downloading an app.

In June, Pinterest raised an additional $150 million at a $12.3 billion valuation, and Pinterest CEO Ben Silbermann basically suggested that an IPO wasn’t in the near future on stage at TechCrunch Disrupt SF 2017. But Pinterest is widely pegged as an IPO next year, and its top business executive leaving is going to add an additional layer of difficulty when it tries to pitch Wall Street on its business. Prior to Pinterest, Kendall led monetization at Facebook.