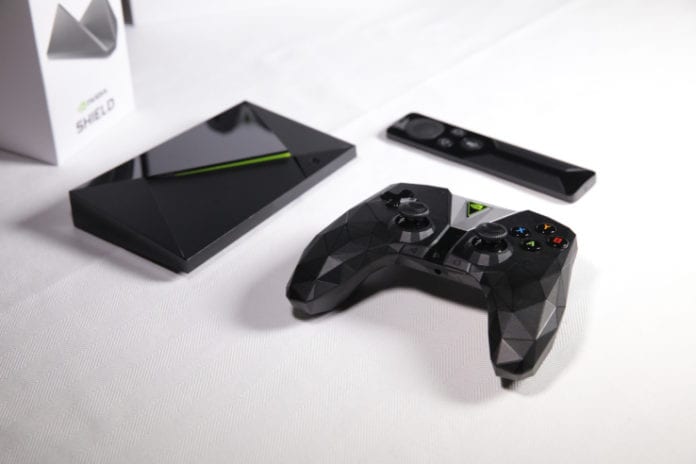 Nvidia just rolled out a very interesting selection of software for its over-the-top Shield TV box in China – Wii games, running in 1080p resolution, including New Super Mario Bros. Wii, The Legend of Zelda: Twilight Princess, and PUNCH-OUT!!. It’s only in China, where Shield TV is launching for the first time, but it’s an official tie-up between Nvidia and Nintendo, which could offer some hope, however narrow, that this could make its way to other Shield hardware around the world.

Remastered Wii games on the Shield TV retail for around $10 per title, and other games including Metroid Prime and Super Mario Galaxy will eventually make their way to the platform, too.

Nvidia and Nintendo have partnered before now, of course – the graphics hardware maker created the processor that powers the Nintendo Switch portable hybrid game console. China has also been a tricky market for Nintendo to operate within thanks to a ban on video game consoles first instituted in 2000 and lifted only in 2015.

Lest you hope that Shield TV playing Wii games could be a sign that ports arrive on Android more broadly, take note that the Shield TV Nvidia is selling in China is “completely localized,” with its own store and local content and Baidu’s DuerOS and iQIYI media service, so there’s a lot of this that is going to be totally unique to China.